Bryan Dattilo Is Returning To Days Of Our Lives 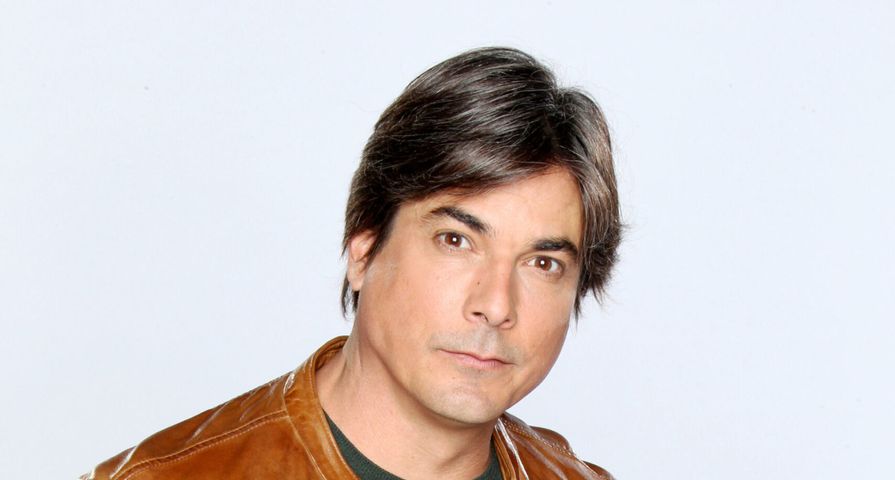 Bryan Dattilo is officially back on contract with Days of Our Lives.

His character Lucas will be a part of a new storyline involving co-stars Alison Sweeney, who plays Sami, and Lindsay Arnold, who plays his daughter Allie. The episodes showing Lucas’ return will begin airing in March 2021.

Fans will recall that the veteran cast member first joined the show in 1993. He initially carried a key role in the Sami/Austin/Carrie/Lucas storyline but appeared on the show on-and-off in the later years. He left the show twice and was last on contract when he returned in 2012.