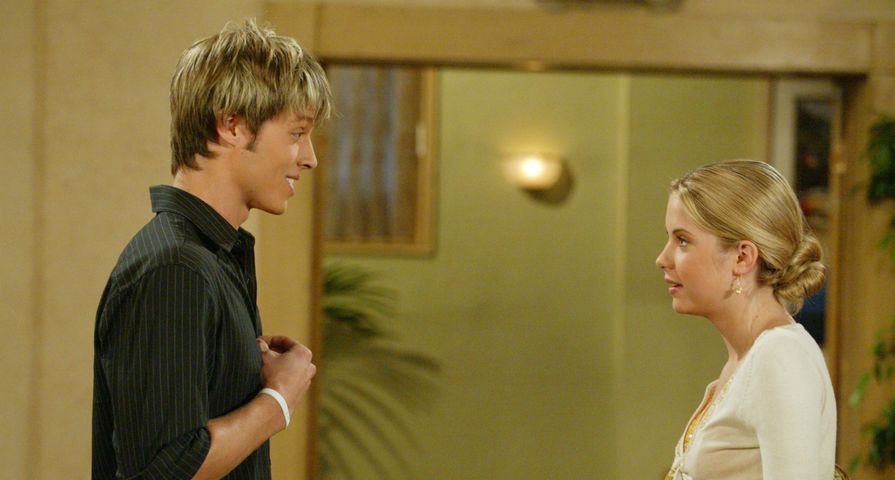 Brock Kelly, who will be taking on the role of Evan on Days Of Our Lives (DOOL), will begin his stint on the soap on November 12.

The actor will be portraying a nanny hired by Rafe Hernandez (Galen Gering) to help him take care of David Ridgeway (Jaxton and Dexter Ellis). With the one-year time jump expected to start on DOOL today, baby David will likely be SORASed to a toddler by the time Evan arrives.

Rumor has it, Kelly will also share some scenes with Sonny Kiriakis (Freddie Smith). Evan and Sonny will get to know each other and will become friends, which could end up causing some jealousy issues for Sonny’s husband Will Horton (Chandler Massey).

This isn’t Kelly’s first stint on DOOL, he appeared as Josh, Abigail DiMera’s (Kate Mansi) boyfriend, in several episodes from 2005 to 2006. He also played the role of Sam on one episode of the Young And The Restless in 2004.

The actor is also known for playing Zack Springer on the television series Ravenswood. Other TV shows he’s appeared in include Supernatural, Good Girls Revolt, No Ordinary Family and The O.C. Kelly was also in the films Costa Rican Summer and Pitch Perfect.

What will Evan’s arrival in Salem mean for Sonny and Will? Will there be trouble in paradise for Wilson? Keep watching to find out!