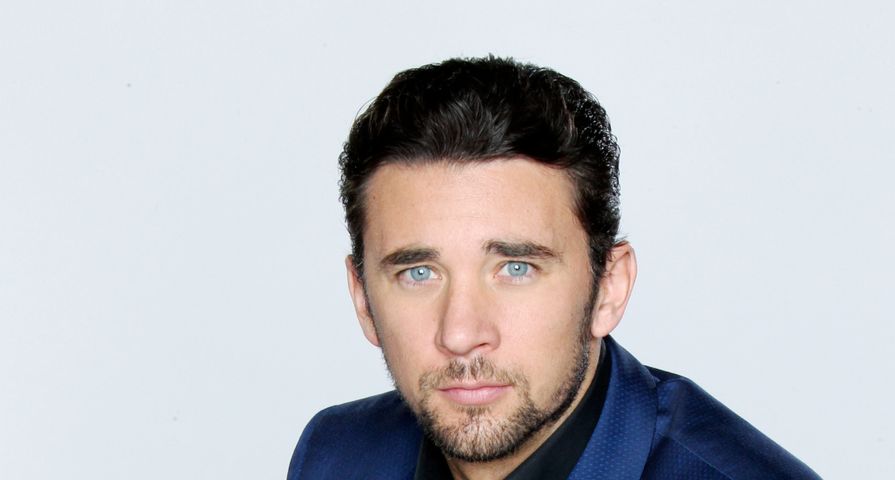 Billy Flynn, who portrays Chad DiMera on Days Of Our Lives (DOOL), will exit the soap alongside Kate Mansi on May 27.

Abigail DiMera will head to Florida to seek treatment for her hallucinations and her husband will go with her. Soap Opera Digest reports that Flynn’s exit will only be temporary, and he will return to Salem by himself.

Abby and Chad had been off the DOOL canvas for quite some time and only just returned to town in March. During the time Flynn and Mansi were absent, they were appearing in the DOOL digital series Chad & Abby in Paris. When Chad initially came back without Abby, it was because she was on a trip to Africa.

Viewers have seen Abby struggle lately with terrifying visions of Ben Weston (Robert Scott Wilson) and Orpheus (George DelHoyo). She also imagined Gabi Hernandez (Camila Banus) was trying to drug her and she lashed out at Kate Roberts (Lauren Koslow).

Chad has supported her throughout the ordeal and will accompany her to Florida to make sure she’ll be in good hands at the facility. No return air date has been confirmed yet for Flynn’s return.

Will Abigail be successfully treated and reunite with Chad in Salem soon? Keep watching DOOL to find out!