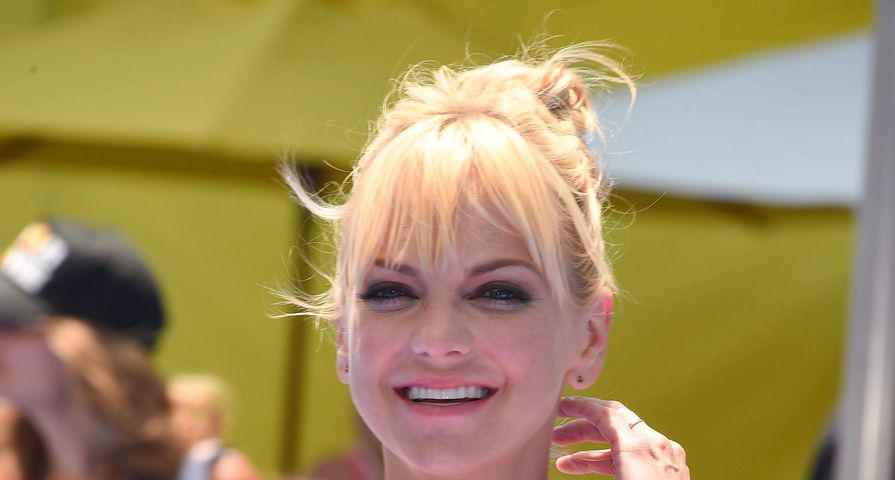 Some celebrity splits can be predicated from miles away, while others are truly surprising, and fans were shocked when beloved duo Anna Faris and Chris Split announced their divorce in August after eight years of marriage.

Now, it seems all eyes are on the pair as they presumably hit the dating scene again, and many outlets are reporting Faris has already moved on. The 40-year-old actress has been spotted on multiple dinner dates with cinematographer Michael Barrett, 47. The two got to know each other while working on the new film Overboard.

The pair began being seen together in early September, shortly after Faris’ divorce announcement, with a source telling People, “Anna has been hanging out with Michael for weeks. They were hanging out occasionally in September, but started seeing each other more frequently recently.” The two were seen stepping out together twice in two days getting dinner at Modo Mio, an Italian restaurant in Los Angeles, and were also seen getting lunch at Neptune’s Net in Malibu, California.

Faris recently opened up her split from the popular Jurassic World actor, stating that despite their separation the two have remained good friends and their focus is completely on their son Jack. “There is still so much laughter in our lives together, and he is so proud of me, still. We watched each other grow, and he still cracks me up all the time. And I think I crack him up — unless he’s a really good actor and great at faking laughter.” She added, “It’s understandable that people seem so invested in our happiness together. All I can say about that is, it’s all true, that we truly adore each other, and we love each other, I think it still comes through.”

Naturally, reports are already circulating that Pratt isn’t thrilled about Faris’ possible new relationship with Hollywood Life reporting according to a source close to Pratt, “Chris is having a difficult time trying to figure out the timing of Anna’s new relationship with Mike. Chris knows Anna met him a while ago, but when they may have started hooking up, Chris doesn’t really want to think about. It is too painful.”