Home » Entertainment » Celebrities » Things You Might Not Know About Chris Pratt 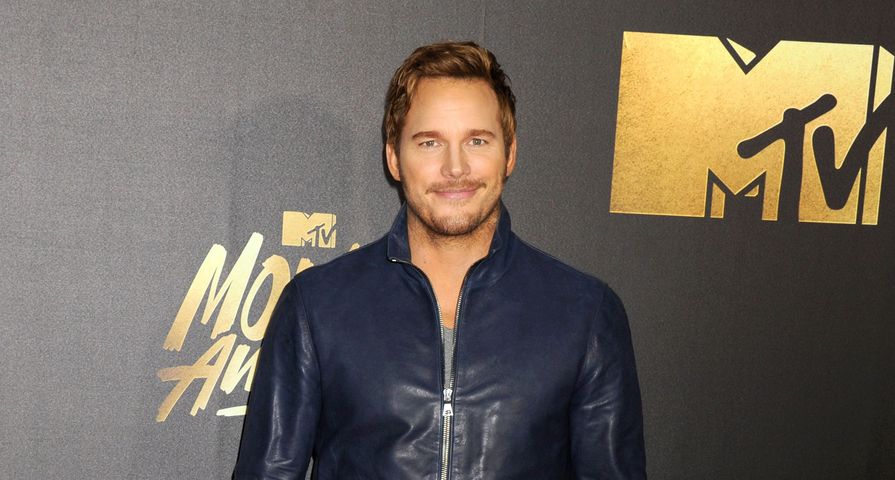 Chris Pratt is the definition of unlikely Hollywood success. He is charismatic, hilarious and talented, but was never the kind of guy anyone had pegged for one of the world’s biggest stars. He has done everything from TV to action movies and is only gaining more fans and more respect along the way as he remains down-to-earth, goofy and compassionate, making everyone love him more and more. We all know that he has undergone a major weight loss and huge muscle gain in his transition into an action star, but there is still so much more to know about him! Check it out:

Christopher Michael Pratt was born on June 21, 1979 in Virginia, Minnesota to Kathy and Dan Pratt. His mother worked at a Safeway supermarket and his father worked in mining and later remodeled houses; they already two children, a girl and a boy, before welcoming Chris. Growing up Chris was one of the “popular kids” and was extremely athletic. He played fullback on the football team, was on the track team and was a state-qualified wrestler, and placed fifth in the state tournament. He was so well-liked by everyone he was chosen to deliver the graduation speech, and a classmate wrote this about him, “He was just as popular with the jocks as he was with the preps, stoners and drama kids.”

After graduating high school, Chris did a stint at community college, but dropped out halfway through his first semester, and took on many odd jobs that included being a discount ticket salesman, a daytime stripper, and sort of lacked direction until a friend bought him a plane ticket to Hawaii and with nothing else to do, Chris went looking for a new life there. 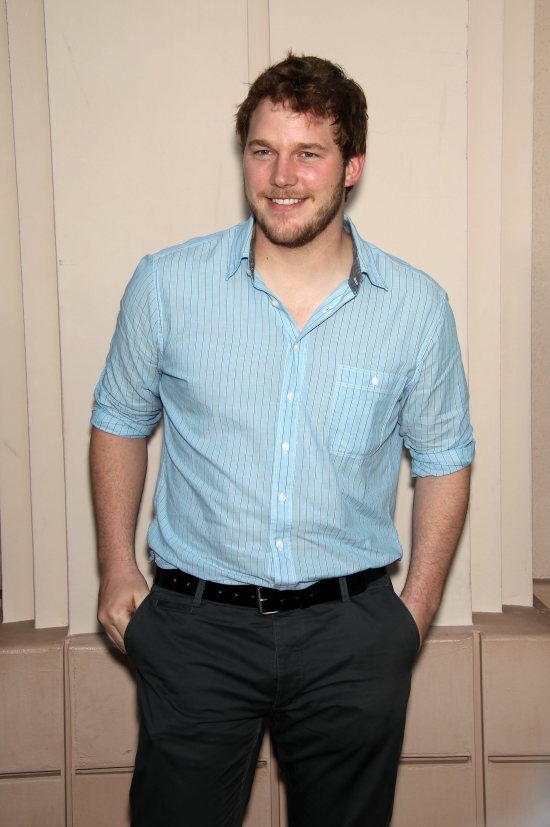 Despite being very popular in school and an accomplished athlete, even then teachers weren’t quite sure if Chris had the drive to pursue more education or even a career and finally his wrestling coach asked him what he wanted to do with his life. Of his response, Chris recalled, “‘I don’t know, but I know I’ll be famous and I know I’ll make a shit ton of money.’ I had no idea how. I’d done nothing proactive. It was as dumb as someone saying, ‘I’ll probably be an astronaut. I’m sure I’ll stumble into an astronaut suit and end up in space one day.'” 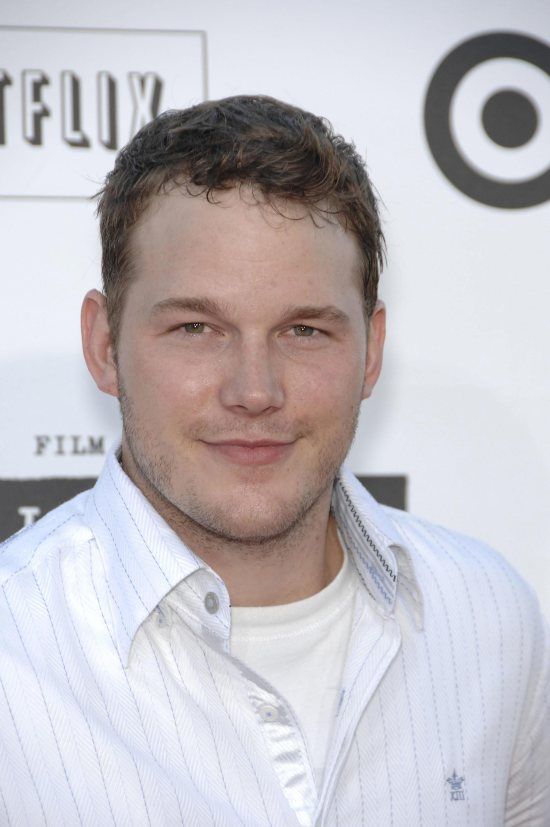 After taking the plane ticket to Hawaii, things didn’t exactly take off for the would-be star and he ended up living out of his van or in a tent on the beach. Even though he was homeless, Pratt says it really wasn’t so bad. “It’s a pretty awesome place to be homeless. We just drank and smoked weed and worked minimal hours, just enough to cover gas, food and fishing supplies.'” 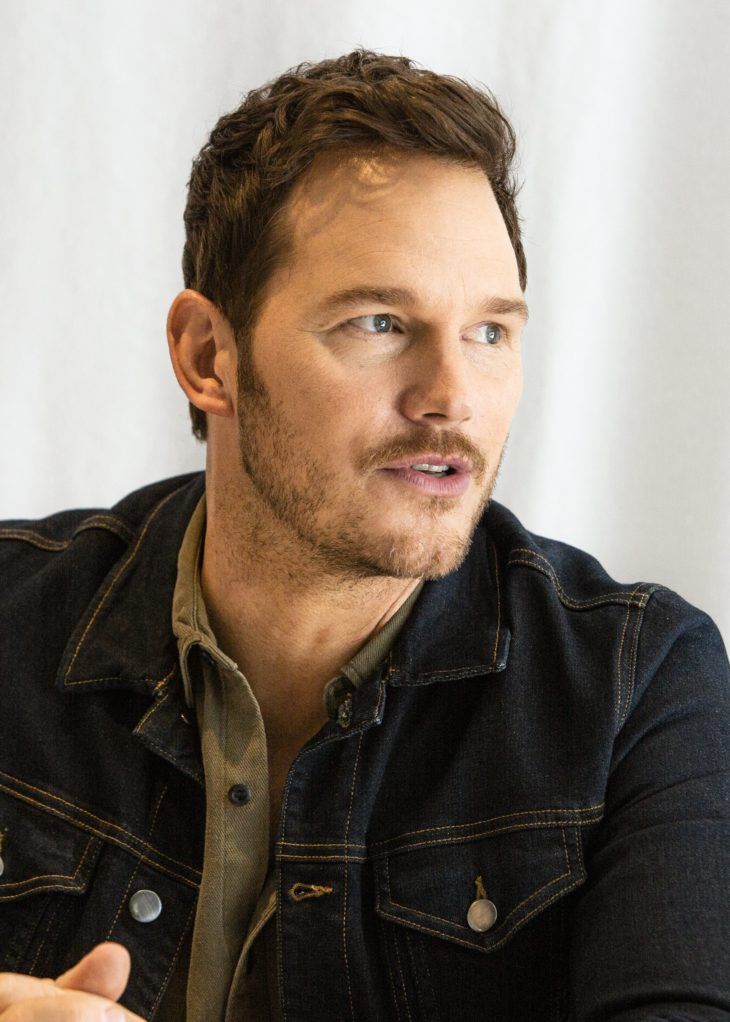 By 19 Pratt was working as a waiter at the Bubba Gump Shrimp Company restaurant in Maui, just as one of those jobs to cover the bare essentials, when he met the woman who would change his life. Pratt was a server for Rae Dawn Chong, the daughter of Tommy Chong, and she was so impressed by his humor and charismatic ways that she cast him for a role in her directorial debut, Cursed Part Three. Pratt immediately moved to Hollywood and, although the project was nowhere near a masterpiece, it began his career, although Chong never directed again. After attending many auditions, Pratt got lucky again by landing the role of Bright Abbot for the hit teen series Everwood. 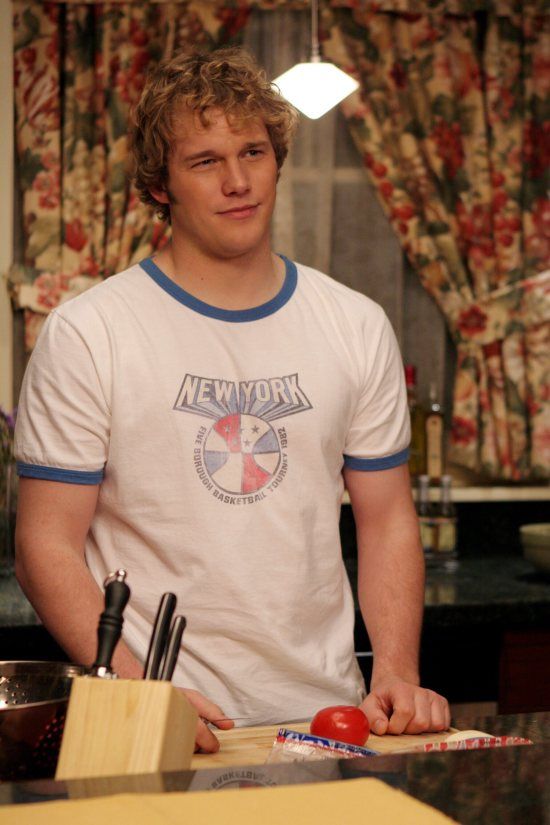 One of Chris’s biggest relationships was on-set love. Back in 2002 Pratt ended up dating his Everwood co-star Emily VanCamp, who played his sister on the series. Of the relationship Pratt stated, “The people who know us are happy, and probably expected it to happen eventually. But yeah, every once in a while we get that one person that’s like, ‘That’s really creepy. You just kissed your sister.’ We thought it was weird for six months, but it had more to do with just trying to hide our relationship from the set. I don’t know why, and looking back on it, it was foolish. But we were trying to stay secretive and didn’t want it to get out there. It never really weirded us out that we played brother and sister, because, you know, it’s all fiction.” In 2007, Pratt met actress Anna Faris on the set of the film Take Me Home Tonight in which they played love interests and it sparked a very real relationship. In late 2008 they became engaged and married in Bali on July 9, 2009. The pair welcomed son Jack in 2012 and have been very vocal about his premature birth and the scary time in the early days and months of Jack’s life. Interestingly enough, the thing that really brought Chris and Anna together is the fact that they both had giant collections of dead bugs, and were so happy to find someone else with the same (weird) hobby. He and Anna amicably split in August 2017.

Here is Anna on Mother’s Day with our twin sons Jack and T-Rex. Even now it’s hard to tell them apart some times.

Given his free-spirit attitude it surprises many to know that Chris Pratt is a practicing Christian. It is something that has always been a part of his life; however, he did stated that the birth of Jack prematurely “restored my faith in God, not that it needed to be restored, but it really defined it.” He added that after the birth he and his wife prayed a lot because they were so scared of the prognosis of their son. 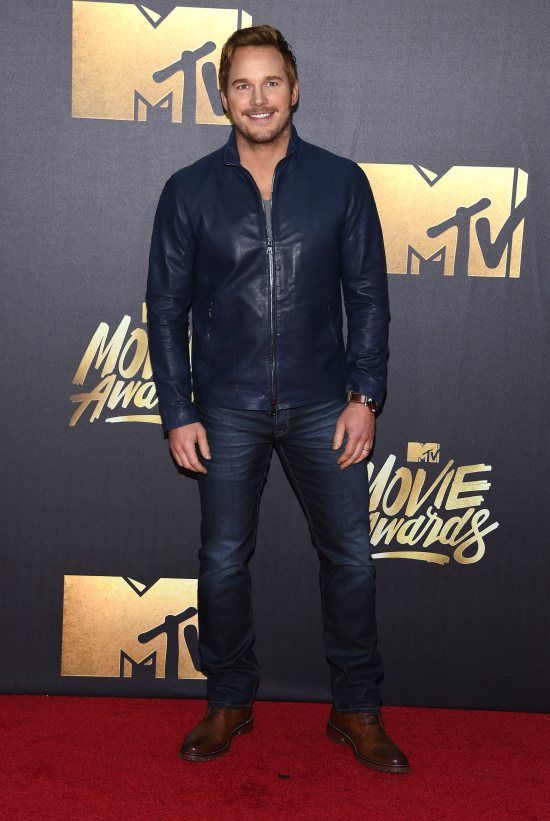 In 2014, Pratt drastically changed his image with his lead role as Peter Quill/Star-Lord in Marvel’s massive success Guardians of the Galaxy; he later added to his new reputation as an action star with his lead role as Owen Hunt in 2015’s Jurassic World. He made the transition from chubby funny-man to certified blockbuster star with tremendous success, but it could have come earlier. As it turns out back in 2009, Pratt read for the lead role of James T. Kirk in the Star Trek reboot film, and after not getting the part also auditioned for the role of Jake Sully in Avatar which went to Sam Worthington. In fact, the Avatar audition ended up really leaving a mark on Pratt. “They said they want somebody that has ‘that thing’, that ‘it factor’. I walked into that room knowing that I did not have that thing, and I walked out thinking I would never have that thing, probably.” He even questioned how far this career could go for him, stating, “People have to work. I just don’t want it to be at a f–king restaurant.” 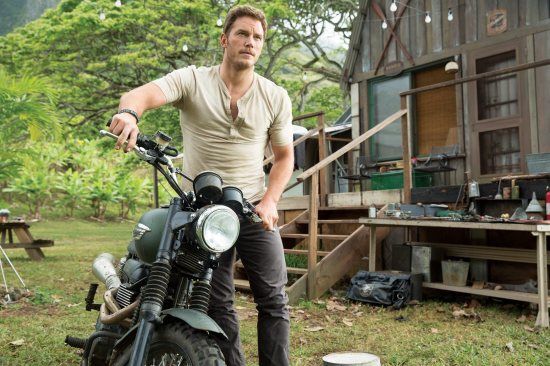 In many of his roles from Parks and Recreation, The O.C. and The Five Year Engagement, Pratt’s character has had some sort of musical scene. As it turns out, Pratt actually has musical talent and although he doesn’t speak about it much, back in his Everwood days he said that he had just bought a new guitar and was getting a recording studio set up so he could start recording.

Back in 2011, Chris Pratt got to work with the late, great Phillip Seymour Hoffman on the set of the film Moneyball. Hoffman had always been one of Pratt’s favorite actor and while he never knew this would be the last time he would get to work with his icon, he did learn one of his greatest acting tricks form him. “Maybe five minutes before rolling, he adopts this behavior that lets everyone know you’re not supposed to talk to him in the best way. He puts his head down and starts pacing back and forth… There’s a lot of people and a lot of conversation to be had, but when it’s time to focus you have to focus. That’s what I noticed with him — his incredible focus. When it was time to go to work he would start pacing and that just commanded respect. People left him alone because it was his process.” 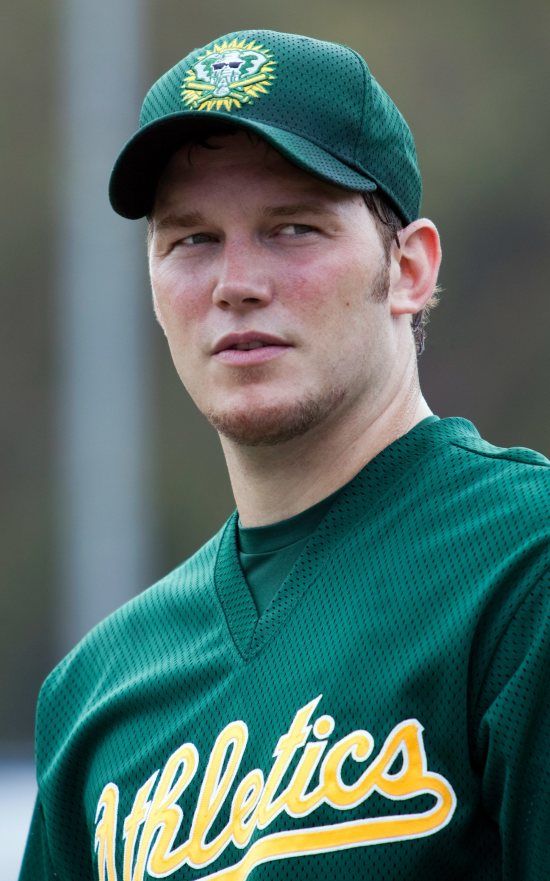