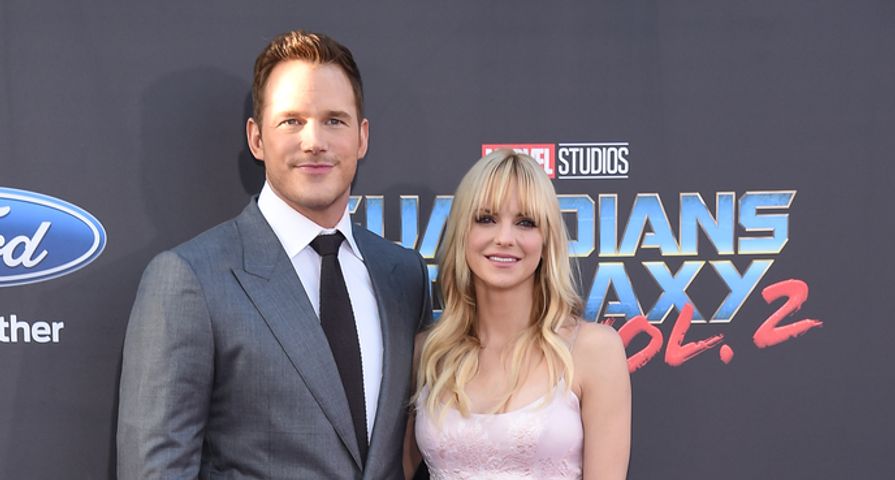 Celebrity Couples You Forgot Were Ever Married
Editorial credit: / Shutterstock.com

The world was shocked when Hollywood golden couple Anna Faris and Chris Pratt announced their decision to split after eight years of marriage back in August 2017. After remaining relatively coy about the divorce, both parties have opened up to E! News and dished the details of the aftermath following their split.

“We have a great relationship, we really do and we always have. It’s always tough to envision your futures as one thing but I think there’s a lot of love,” Faris shared during a radio interview on Thursday, April 19. “And in what we do, there’s so much [unpredictability]. I think that it’s a lesson learned a little bit in terms of keeping relationships a little more private potentially even though I don’t wanna… It’s tough when you’re under the scrutiny.”

Chris, on the other hand, seems to be totally on the same page. “Divorce sucks. But at the end of the day, we’ve got a great kid who’s got two parents who love him very much. And we’re finding a way to navigate this while still remaining friends and still being kind to one another,” Pratt told EW. “It’s not ideal. But yeah, I think both of us are actually probably doing better.”

Faris has since moved on and is currently dating cinematographer Michael Barrett. She opened up to E! about how her views of dating have changed. “I think that it means valuing yourself,” she explained. “I mean, I was so—I was such an insecure kid that I—if anybody remotely attractive liked me, I was just completely smitten. Like, ‘I can’t believe the popular guy likes me!’ And I think that my mama was always trying to reiterate like, ‘value yourself, value yourself.’ And we talk about that on the podcast [Unqualified] a lot, about how women tend to not have as strong of egos as men and don’t necessarily prioritize themselves.”