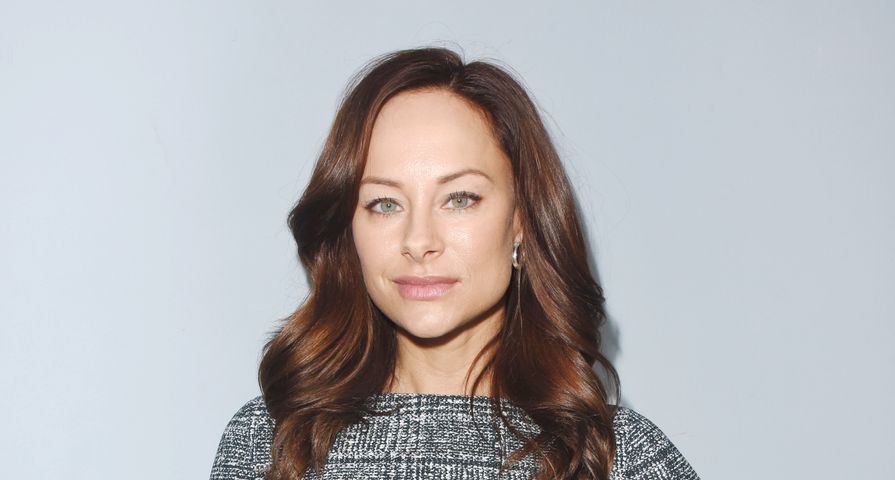 Alyshia Ochse is set to take over the role of Zoe Burge on Days Of Our Lives (DOOL) beginning Thursday, May 14.

Zoey is the sister of Evan Frears (Brock Kelly) and the daughter of Orpheus (George DelHoyo). Kelly Thiebaud has been playing the part since the week of April 13, 2020. But due to scheduling conflicts, she was unable to continue in the role.

Ochse is known for starring in the 2014 television series True Detective and appeared in the Cameron Diaz film The Other Woman.

Playing Zoey on DOOL won’t be Ochse’s first soap stint. She also portrayed Cassandra/The Woman In White on General Hospital for 31 episodes from 2011 to 2012. And Ochse is no stranger to Salem either, she appeared on DOOL as Clinical Nurse Sara for several episodes in 2009.

She has also appeared in the primetime series How I Met Your Mother, Casual: The Series, Satisfaction, Life Sentence and The Flip Side. Most recently, the actress played Anya in the television series The Purge and Joyce White in Ballers.