Alyshia Ochse Is Joining Days Of Our Lives Cast 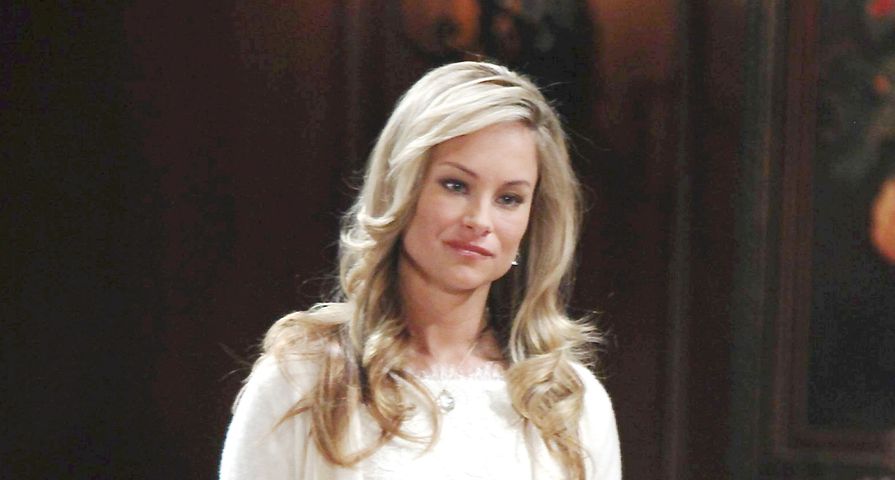 Alyshia Ochse is set to join the Days Of Our Lives (DOOL) cast, as a new character named Zoey.

The actress, who is known for starring in the 2014 television series True Detective and appearing in the Cameron Diaz film The Other Woman, will have a multi-episode arc.

This won’t be her first soap stint. Ochse also portrayed Cassandra/The Woman In White on General Hospital for 31 episodes from 2011 to 2012. And she’s no stranger to Salem either, as she appeared on DOOL as Clinical Nurse Sara for several episodes in 2009.

She has also appeared in the primetime series How I Met Your Mother, Hot Hot Los Angeles, Casual: The Series, Satisfaction, Life Sentence and The Flip Side. Most recently, Ochse played Anya in the television series The Purge and Joyce White in Ballers.

Ochse had always wanted to be an actress since she was a young child.

“I was an unusual kid,” she told WCPO News.  “Since I was little, I knew I wanted to act. My sister found a piece of paper where I said that I would be ‘in the TV.’”

Ochse’s character will debut on DOOL in April. But what will Zoey be up to when she arrives in Salem? Keep watching DOOL to find out!