Alison Sweeney Is Returning To Days Of Our Lives For Good 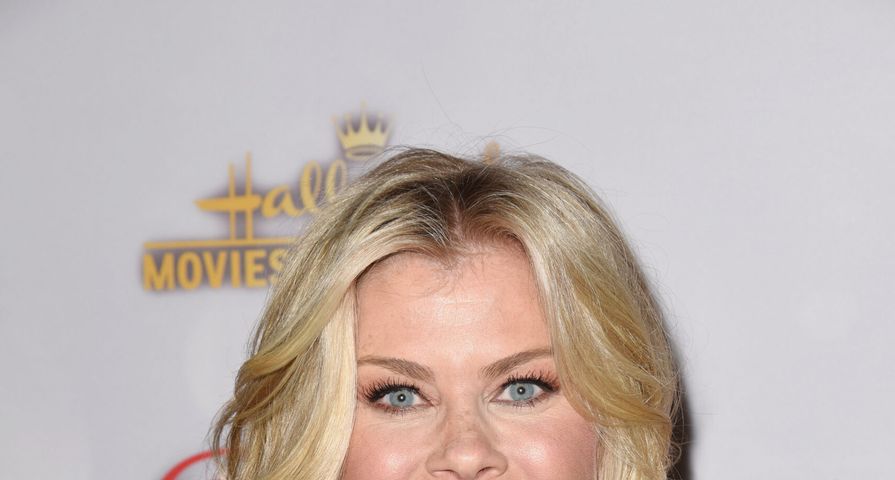 Good news Days of Our Lives fans! When production resumes in September, Alison Sweeney will be reprising her role as Sami Brady!

Spoilers are indicating that Sami will be involved in an “emotional storyline” centered around her daughter Allie Horton (played by Lindsay Arnold) and will have new scenes airing later this year through most of 2021.

“It is always a beautiful day in Salem when we get to welcome Alison Sweeney back to the canvas,”  Days Executive Producer Ken Corday said in a statement. “Sami Brady is an integral part of our show’s history and we are elated that she’s coming home again.”

The actress left Days back in 2014 after 21 years as part of the cast; however, she’s been back for a short arc every year since 2017. During her time on the show, Sweeney was nominated for the Daytime Emmy Award in the Outstanding Lead Actress in a Drama Series category in 2015 and won the Special Fan Emmy Award for America’s Favorite Villain in 2002.

Since leaving Days, Sweeney has been starring in and executive producing romantic-comedy movies for Hallmark Movies & Mysteries.