A Martinez Is Returning To Days Of Our Lives 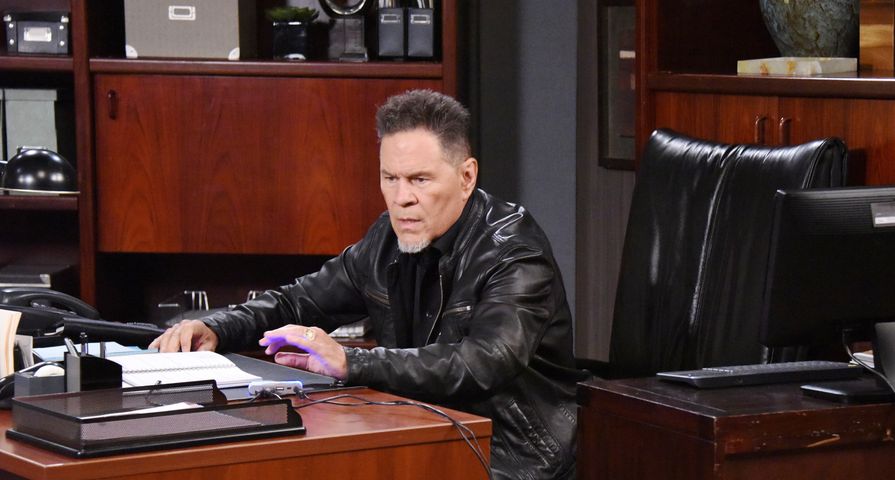 A Martinez, who plays Eduardo Hernandez, will be returning to Days Of Our Lives (DOOL), according to Soaps.com.

Eduardo is Gabi Hernandez (Camila Banus) and Rafe Hernandez’ (Galen Gering) father. He departed Salem on April 10, 2017 when he was arrested and sent to a Chicago prison. The character’s reappearance may coincide with Gering’s exit from the sudser, which is expected in the coming weeks.

There had also been rumors this past May that Gabi would also be departing Salem after Banus posted an audition tape on Twitter and indicated she was available for work. But the actress put those rumors to rest quickly.

“I have been self taping auditions since 2005…ummm why is everyone having a cow?” Banus posted on Twitter shortly afterward.

Most recently, the actor has been appearing on the digital series The Bay as Nardo Ramos and had been a regular on the prime-time series Longmire from 2012 to 2017.

How will Gabi and Rafe react to seeing their father in Salem again? Keep watching DOOL to find out!