The Worst Soap Opera Storylines Of 2018 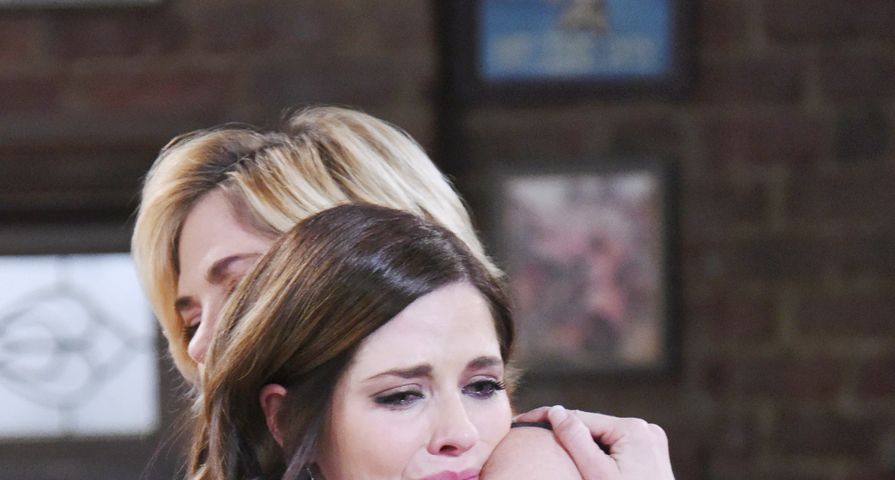 When a soap opera storyline is jam-packed with drama, intrigue, and compelling content, fans soak it up and celebrate it! When it turns into a bore-fest, viewers find themselves using that fast-forward button (a lot) on their PVR remote. Below are 12 of the worst daytime drama storylines that hit the airwaves in 2018.

Everything since J.T.’s death has been insanely crazy, in a good way; however, everything leading up to Hellstrom’s murder lacked luster. J.T. was a pretty decent guy before he left Genoa City in 2010, so when he returned to mentally and physically abuse Victoria, with no real reason behind it, Y&R fans weren’t sure (initially) what was going on. 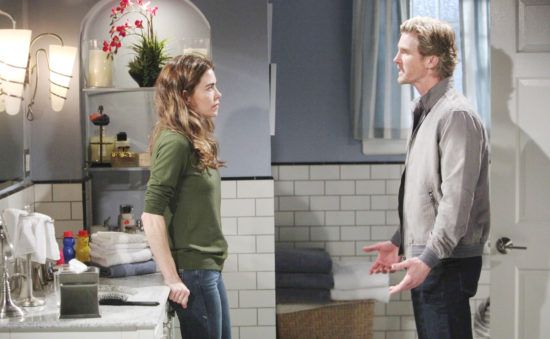 John poisoning Steve was so out of left field, even if he was getting pressured by the ISA. It was a terrible storyline, and if Days fans blinked too hard, they also missed the return of legendary character Billie Reed. Shouldn’t there have been a bit of a longer stay for Billie in Salem? 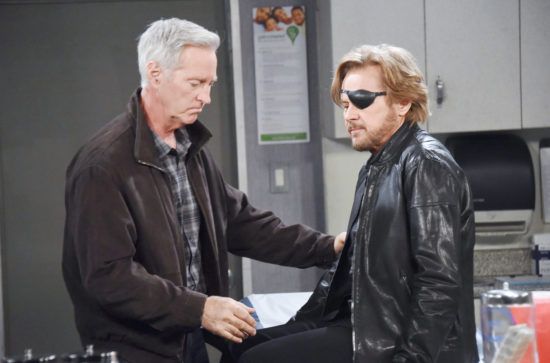 Chelsea’s exit earlier this year was an awful one, and the fact that Phyllis was determined to expose her secrets made no sense. Sure, Phyllis likes to get in everyone’s business, by why was she so obsessed with Chelsea when Lawson wasn’t in the vicinity? Then, Chelsea skipping town and calling it quits with Nick over a hand-written note was devastating on so many levels. It seemed so out of character for her. 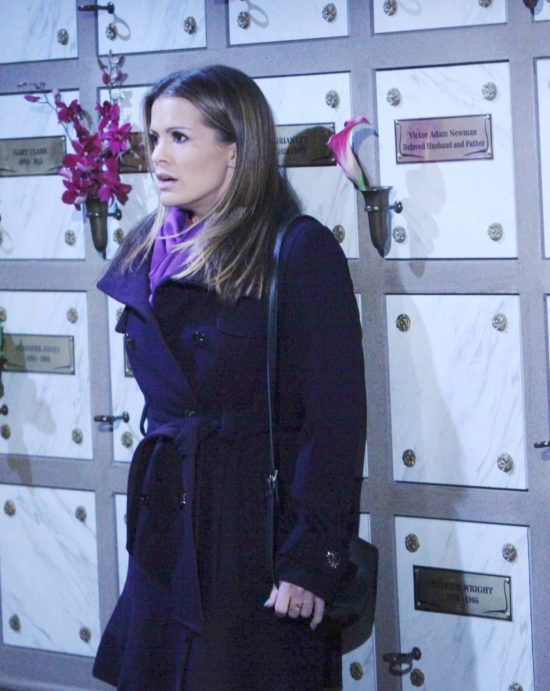 Before he got sent to jail, Eric and Jenn seemed like a hot up-and-coming item, but things fizzled fast once alcohol and drugs were out of the equation. No one seemed interested in seeing Jeneric’s love story unfold in 2018, which makes total sense as to why they broke up in the fall. 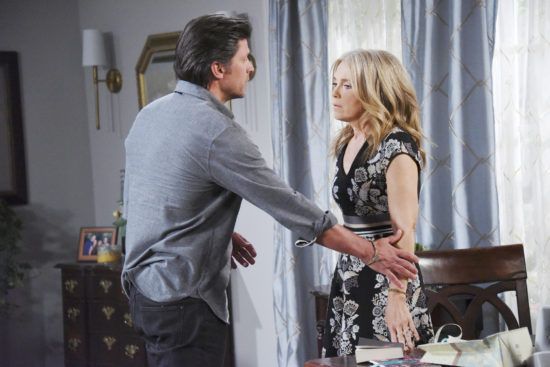 Everything about Drew Cain’s story screams John Black from Days of Our Lives. It’s all been done before, and has seemingly taken a backburner to Oscar’s ailing condition now. Here’s hoping Drew learns all about his past in 2019, so everyone can move on. Perhaps even give Drew a new romance in the new year. 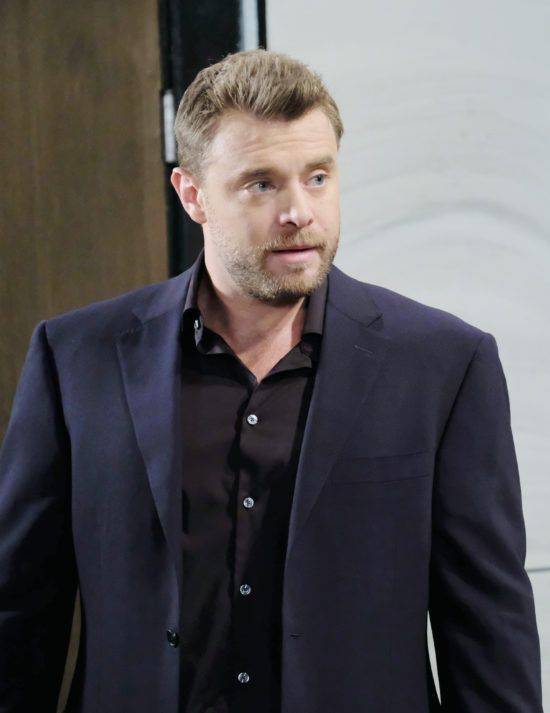 7. Eli Steps Back – Days of Our Lives

How many DOOL fans rolled their eyes when Eli found out that Lani was carrying his baby, and was okay with J.J resuming the daddy role? Many, that’s for sure. It seemed so lame that Valerie was more obsessed with taking responsibility around Lani’s pregnancy than Eli. Having said that, Elani turning into a bona fide couple since has been an extraordinary watch! 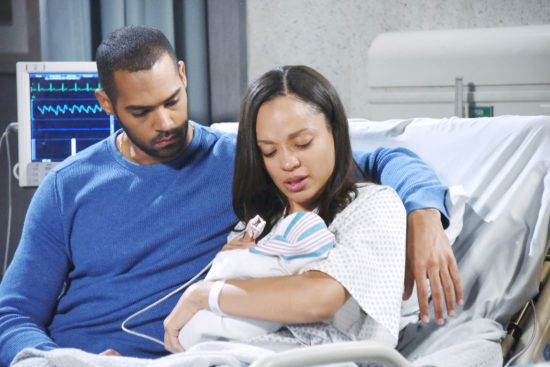 These GH besties have had their ups and downs over the years; however, Maxie blaming Lulu for Nathan’s death earlier in 2018 was ridiculous. Everyone mourns differently, but Lulu was nowhere near responsible for what happened to Nathan, and the fact that Maxie needed to blame her BFF to launch a storyline was eye-rolling at best. 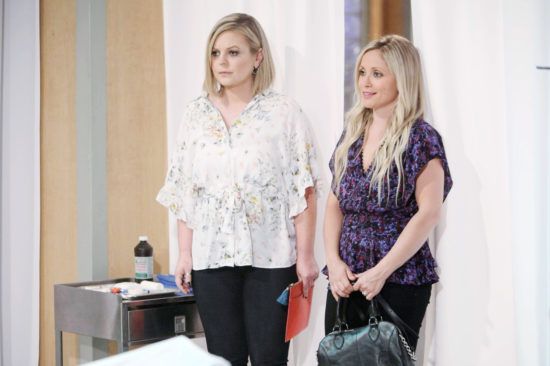 One day he was in Salem, the next he was not! Steve’s espionage exit storyline was a travesty to not only an iconic DOOL character, but his fans as well. The only silver lining is that this easily opens the door for a return, but it still doesn’t take away from the fact that Johnson is not on Days, but his legendary soul mate Kayla, is. 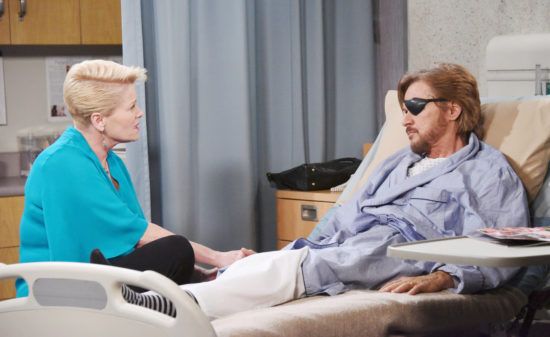 Speaking of, leading up to said espionage exit, Stefan DiMera forcing Kayla to help him in his scheming by dangling Steve’s blindness in front of her was just silly. The fact that Kayla hid this from Johnson was beyond insane, considering the issues that have arisen for this long-time couple around miscommunication in the past. It just didn’t seem believable on any level. 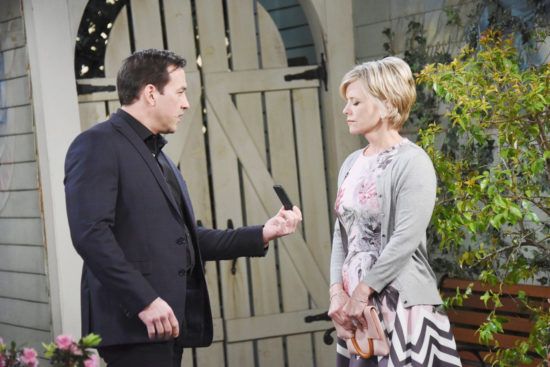 Who else is glad that Nikki’s meddling in Arturo and Abby’s relationship is a thing of the past? The very idea that a woman her age would stop two young love birds from being a couple was beyond annoying. Thankfully, Nikki has been too pre-occupied with keeping J.T.’s murder under wraps to cause Abby and Arturo any more hassle. 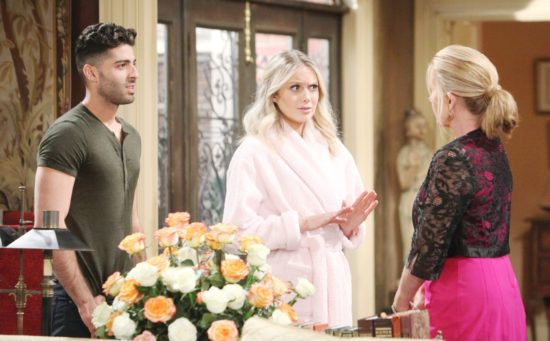 DOOL fans went crazy when it was announced that Theresa was set for a huge return in Salem. Sadly, there was no Brady/Theresa reunion, and Donovan ended up getting full custody of Tate and skipping town to visit her ailing mom, Kimberly. So anticlimactic! Perhaps it was too hyped up, or fans had too many high hopes around her comeback? Regardless, when the chips fell, and she left Salem, many fans were disappointed. 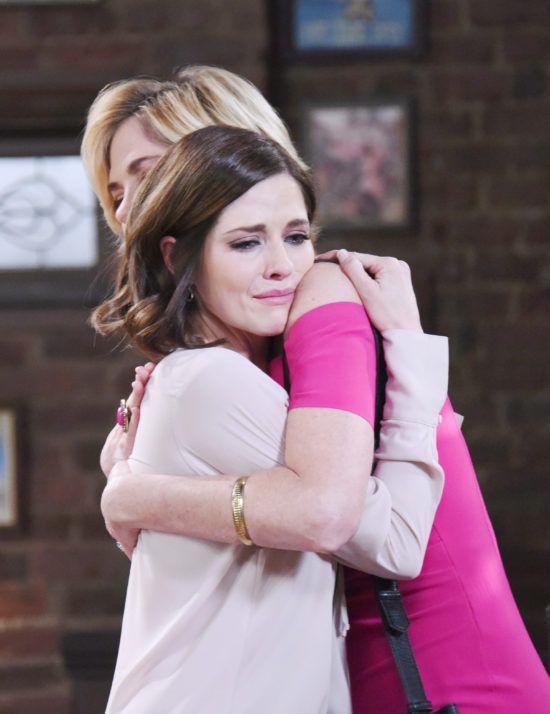 Raise your hand if you are sick of the baby switch storyline in soap operas! While it’s great to see Lucas and Brad be given airtime on the show, baby switches are so the early 2000s! Time for GH writers to start coming up with stories that truly stick with viewers, instead of the same old, same old. 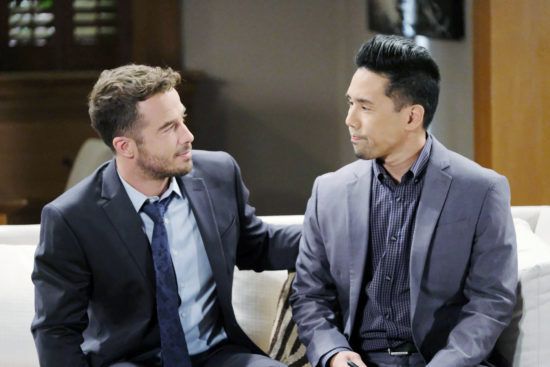