Home » Entertainment » Movies » The Cast Of Wedding Crashers: Where Are They Now? 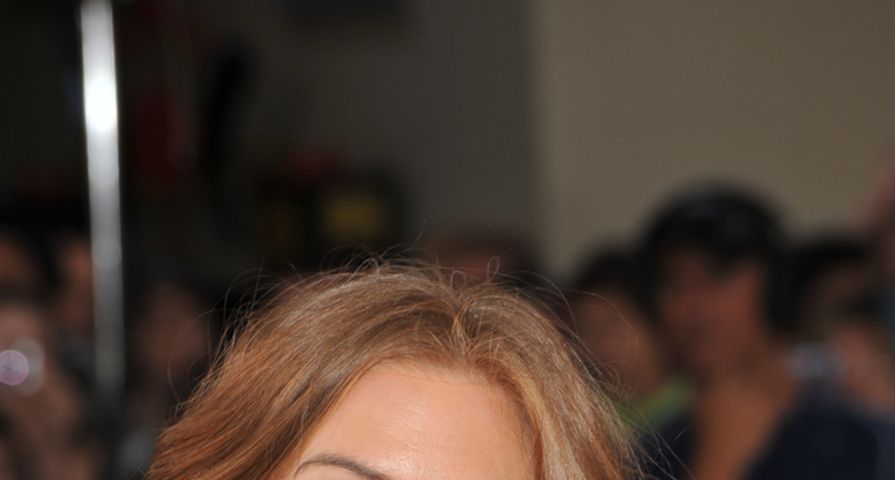 Almost ten years ago, “Wedding Crashers” hit theatres and became an immediate hit at the box office. With a stellar ensemble cast who delivered great comedic performances, it’s easy to see how this flick hit #2 at the box office. In celebration of one of the greatest comedies of all time, here is an update on the cast!

Christopher Walken played William Cleary, the U.S. Secretary of the Treasury, in “Wedding Crashers.” Since becoming an actor, he has rarely turned down any parts, so he has managed to stay pretty busy over the years. The Oscar-winning actor has two movies that will be released this year, “Turks & Caicos” and “Jersey Boys.”

Jane Seymour played Kathleen “Kitty Kat” Cleary, the wife William Cleary who was played by Christopher Walken. She currently has four movies on the go – “Unknown Heart,” “Love by Design,” “Bereave” and “Scout” –which are all due for release this year.

Kier O’Donnell isn’t as famous as his co-stars from “Wedding Crashers,” but his performance as Todd – the eccentric gay son of William and Kathleen Cleary – made him one of the more memorable characters. He has a few movies that will be released this year, which include “Bound for Greatness,” “Dawn of the Planet of the Apes” and “Incarnate.”

Isla Fisher won the Breakthrough Performance Award at the MTV Movie Awards for her performance as Gloria Cleary in “Wedding Crashers. Since her breakthrough role, has had two daughters, Olive and Elula, and is currently working on a horror movie “Visions” about a pregnant woman who has terrifying visions after moving to a vineyard with her husband.

Bradley Cooper – who played Rachel McAdams’ hot-headed boyfriend in “Wedding Crashers – has gone on to become a critically acclaimed actor with two Oscar-nominations under his belt. He has a film called “Serena” that will be hitting theatres this year and he will also star in an untitled Cameron Crow movie with Rachel McAdams.

After “Wedding Crashers,” Rachel McAdams was hailed as “the new “Hollywood it girl. She’s been in several successful movies since, including “Sherlock Holmes” and “The Vow.” She is working on a number of films including “A Most Wanted Man,” “Everything Will Be Fine,” an untitled Cameron Crow film and “The Little Prince.”

Owen Wilson was one of Hollywood’s hottest bachelors when “Wedding Crashers” stormed the box office; however, since then he has had two sons, one with an ex girlfriend and the other with his friend Caroline Lindqvist. Wilson has three movies out this year, “The Grand Budapest Hotel,” “Inherent Vice” and “The Coup.”

Since he starred in “Wedding Crashers,” Vince Vaughn has become a family man. He is currently married to a Canadian realtor named Kyla Weber and the couple has two children, a daughter and son. Professionally, he has pursued screenwriting and producing and he has two movies that will be hitting theatres in 2015, “Business For Pleasure” and “Term Life.”