The Bold And The Beautiful’s 8 Best Actresses 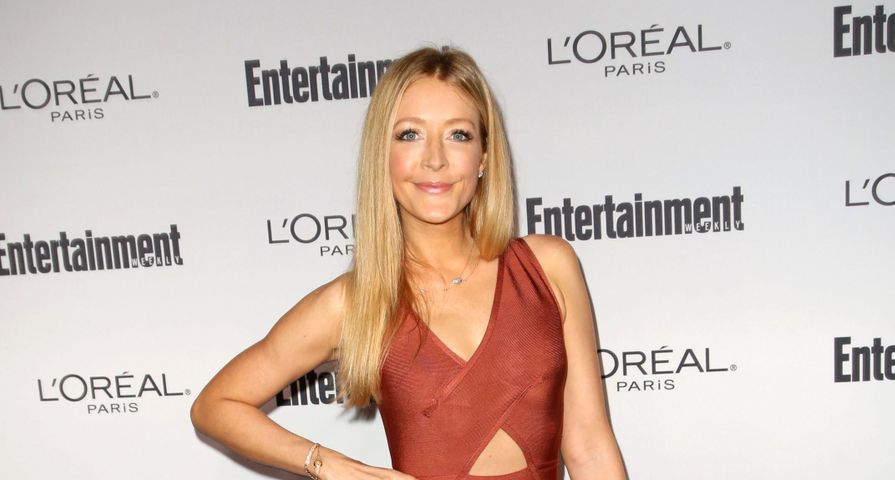 The Bold and the Beautiful (B&B) first aired in 1987 which is fairly ‘new’ in the soap opera genre, especially in comparison to some of its daytime drama competition. As the sister show to The Young and the Restless (Y&R), it was rolled out by William J. Bell and Lee Philip Bell and revolves around the Forrester family, their company Forrester Creations and the fashion industry in general. Many leading ladies have graced the soap, which takes place in Los Angeles, California, over the show’s almost thirty-year tenure. Below is a list of the best eight B&B actresses over the years.

What would the B&B be without Brooke Logan? The only actress on the show that has been with the soap since it first aired, Katherine Kelly Lang and her character are simply a staple of the show. Her romance with Ridge has been a key love story in the series and Lang has built a tremendous number of roots on the show. She’s also one of many B&B actors who have been able to take their characters and stir the pot in Genoa City, playing Logan on the Y&R in 1999 and 2007. Over the years, Lang has racked up two Daytime Emmy nominations for her work as Brooke Logan.

In the spring of 2008, Jacqueline MacInnes Wood entered the B&B playing the rich and snooty vixen Steffy Forrester. The offspring to super couple Ridge and Taylor, Steffy is strong-willed and works hard at making sure she gets what she wants. There is no love lost between her and Brooke Logan (or the Logan family for that matter) and Steffy is known for her explosive relationships with the Spencer men. It’s never easy to play a bad girl and Wood portrays this character flawlessly. As such, she’s received two Daytime Emmy nods over the years and won over the hearts of soap opera critics everywhere!

Lindsey Godfrey is a relatively new B&B actress, entering the soap in 2012 playing Caroline Spencer. However, Godfrey is certainly no stranger to television as she’s had roles on shows such as Wizards of Waverly Place, NCIS and One Tree Hill. While Caroline entered the B&B as a meek character, she has certainly evolved dramatically as the years have gone by, turning into an aggressive, sassy and strong young lady. During her four-year B&B tenure, Godfrey has racked up three Daytime Emmy nominations.

It’s been a while since B&B fans have seen Amber Moore, but what an impact the gold digger-turned-heroine had on the show. While she initially was looking for a rich man to snag when she entered Los Angeles in 1997, something interesting happened along the way. She had her fair share of drama with men and crazy villainous Sheila Carter and Macy, but once she made her way to Genoa City, she softened a bit. Thanks to Katherine Chancellor, Amber seemed less focused on drama and more on doing good. Adrienne Frantz played this unique character (on and off while she crossed over to Y&R) for an incredible 15 years. During that time, she gained two Daytime Emmy nomination, and took the prize home in 2001.

A soap opera veteran, Leslie Kay has been on other daytime dramas including As the World Turns and General Hospital, but Los Angeles changed forever when Kay stepped into the role of Felicia Forrester on the B&B in 2005. Fifi is a bit of a black sheep when it comes to the Forrester clan, but the sexy and smart character seems to be one that always lands on her feet. Along with some other actresses on this list, Leslie was able to take her Felicia character to the Y&R in 2008 and cause some trouble for Nick and Phyllis Newman (a couple at the time), but this stint was short-lived. Kay has received one Daytime Emmy nod for her portrayal of Felicia, and won a statue while she was playing Molly Conlan on As The World Turns.

Before she jumped into primetime with roles in Crossing Jordan, Committed and Tyrant, Jennifer Finnigan was Bridgette Forrester on B&B. She entered the role in the summer of 2000, wowing fans and soap critics alike. She became the first actress to win three consecutive Daytime Emmys in the category of Outstanding Younger Actress from 2002 to 2004. It’s no surprise, Hollywood came calling and Finnigan left the B&B at the beginning of 2004 to pursue other opportunities.

Heather Tom had an incredible soap opera career and is considered a soap opera legend at the young age of 41. What can one say about Tom? Just a glance at her accolades and it is undeniable that she deserves a top spot on this list. A total of 16 Daytime Emmy nods and five Daytime Emmy awards? Sounds unreal, but it is true: not only do fans love her, but her peers acknowledge her tremendous talent as well. She entered the B&B playing Katie Logan in 2007, but this is not the only soap opera she has played on. Tom has also had roles on One Life to Live and Y&R.

Who else misses Stephanie Forrester? As the matriarch of the Forrester family, Susan Flannery dealt with a lot of drama during her 25-year stint on B&B. She also racked up quite the awards during her acting career. Interestingly enough, she started snagging statues in 1975 when she accepted the Golden Globe for New Star of the Year for a film called The Tower Inferno. While most know her as Stefanie, she also worked on Days of Our Lives for about nine years in the late ‘60s to early ‘70s. Between Days and B&B, Susan accumulated ten Daytime Emmy nods and took the statue home four times. An incredible career for an incredible actress.