The Bold And The Beautiful’s 7 Best Actors 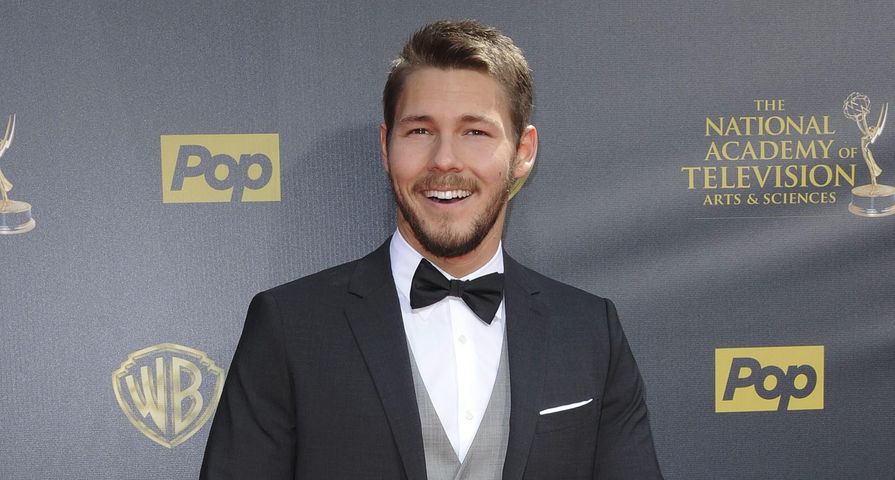 For almost three decades now, the fashion industry has taken the soap opera world by storm through the Bold and The Beautiful (B&B). Crisis on the runways, manipulation, romance, and drama, all rule the airwaves when it comes to Forrester Creations and all its players. When it comes to the men of the B&B, there has been a vast and diverse array of actors who have stepped onto the scene to wow audiences and fans everywhere. Below is a list of the seven best B&B actors to date.

As with anything in life, when one door closes another opens. Such was the case with Don Diamont. Playing the infamous Brad Carlton on The Young and the Restless (Y&R) for over 20 years. When his character died in 2009, fans of the soap mourned over the loss. Alas, the silver lining in the entire situation was that Diamont headed over to the Y&R’s sister soap, for a role that was created for him on the B&B playing Bill Spencer Jr. Diamont has been wreaking havoc in Los Angeles ever since. Unfortunately, the handsome and charming Diamont has yet to win a Daytime Emmy or receive a nomination.

Speaking of beautiful people, veteran soap and primetime star (and singer) Jack Wagner hits number six on this list. Not only has he been in the spotlight for acting stints on shows like General Hospital (GH), Santa Barbara, and Melrose Place, he’s also a pretty solid golfer winning the American Century Celebrity Golf Classic in 2006 and 2011. Who could forget the fact that at one point in time he had a top 10 hit on U.S. charts, “All I Need” (which also happened to be the love anthem for him and his on-and-off screen love at the time, when they portrayed GH super couple Frisco and Felicia). Alas, he entered the world of B&B in 2003 as Nick Marone and shook things up on the soap. He was involved with Brooke Logan, her daughter Bridget, her sisters Katie and Donna, as well as her nemesis Taylor. This guy got around! Over the years, Wagner has racked up two Daytime Emmy nods, one for his role on GH and one for his B&B Marone character.

This model-turned-actor, the handsome Pierson Fodé stepped into The Bold and the Beautiful last year. During his modeling career, he racked up a variety of awards, such as: Best Runway Walk, Star of the Year, and Best TV Commercial Read Beauty and Best Smile. Some fans may even recognize the star for stints on Disney shows like iCarly and Jessie. Playing Thomas Forrester on the B&B, Fodé has already earned himself a Daytime Emmy nod in the category of Outstanding Younger Actor.

As patriarch of the Forrester clan, John McCook has been playing the iconic Eric Forrester on B&B since 1987. In fact, he is the only male actor on the soap who has been with the show since it premiered almost thirty years ago. Eric had a roller coaster of a ride while trying to run Forrester Creations and he’s been linked to some pretty high-profile ladies on the show including Stephanie Forrester, Brooke Logan, and her sister Donna. Over the years, McCook has been acknowledged for his soap opera acting talents and being nominated for two Daytime Emmy awards.

At the age of 37, Jacob Young is a soap opera veteran. He’s appeared on shows like All My Children and General Hospital (GH). He entered his Rick Forrester role in 1997, and is known for his rivalry with Ridge and romantic relationships with Steffy and Phoebe Forrester, as well as the ladies’ mom, Taylor Hayes. Young has earned six Daytime Emmy nods during his soap opera career, and took the coveted prize home in 2002 when he played Lucky Spencer on GH.

While no longer on the show, veteran soap actor Ian Buchanan played Dr. James Warwick on B&B from 1993 to 1999. He made a tremendous splash, but how could the charismatic Scottish actor do otherwise? Buchanan enjoyed daytime drama stints on Days of Our Lives, All My Children, General Hospital and Port Charles. He also nabbed two Daytime Emmy nods while playing Warwick and snagged the award in the Supporting Actor category in 1998.

What can be said about Liam Spencer? He’s had an incredible romance with Steffy over the years, and his long-lost son storyline with Bill Spencer Jr. rocked B&B to its very core. The handsome and talented Scott Clifton has done amazing things with this role since he stepped onto the B&B set back in 2010. As a soap opera veteran, Clifton also has enjoyed roles on shows like General Hospital and One Life to Life. As it seems, no matter what soap opera show Clifton is on, Daytime Emmys will follow. The actor has been nominated a total of seven times over his career and has accumulated three statues of his own. Therefore, it’s no wonder that Scott Clifton hits number one on this list of the best of the best when it comes to B&B actors.