Home » Entertainment » News » Meet The New Cast Of “The Bachelorette”

Meet The New Cast Of “The Bachelorette” 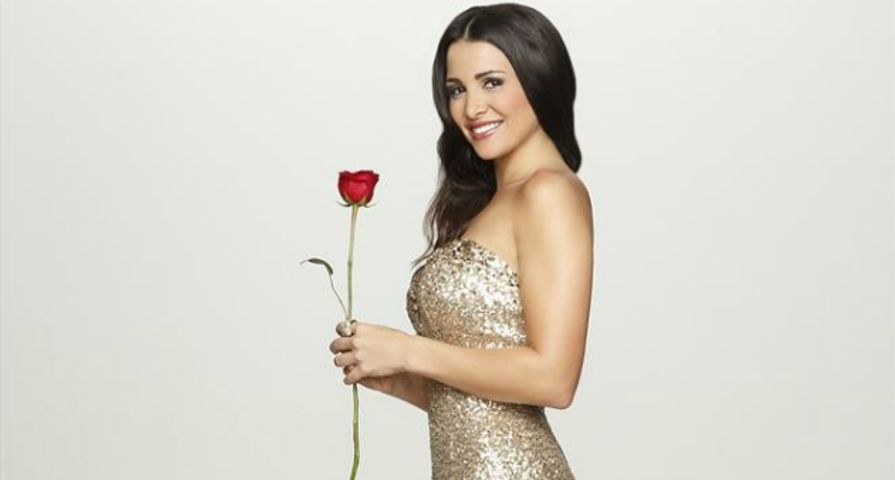 Reality Steve's Bachelorette Spoilers 2019: Hannah Brown's Final 4 Revealed
ABC/Craig Sjodin
(LOS ANGELES) — Andi Dorfman will have her choice of a former pro baseball player, an opera singer, a “pantsapreneur” and more than 20 other men when the new season of The Bachelorette begins next Monday night on ABC.

ABC just announced the cast for the show’s 10th season. Aside from the 25 men who’ve been identified, the network teases that a former Bachelorette cast member will crash the mansion during the first episode, in a bid to enter the competition.

As you may have heard, one of Andi’s suitors, 31-year-old Eric Hill, died last month in a paragliding accident. ABC has dedicated the new season of The Bachelorette to Hill.

Andi, a 27-year-old assistant district attorney in Atlanta, was part of the final three on the 2014 season of The Bachelor, but she left the show after a frustrating experience with controversial star Juan Pablo Galavis.

Here are the 25 men who will vie for Andi’s affection on The Bachelorette, which premieres next Monday at 9:30 p.m. Eastern time: