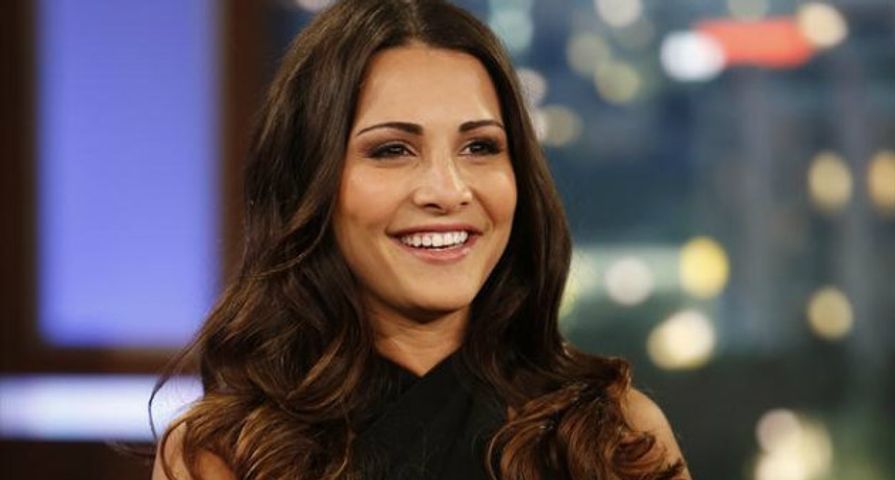 Us Weekly has confirmed that the 27-year-old resigned and has no intention of returning to that position.

The DA’s chief of staff, Maria Robinson, first broke the news of the Dorfman’s departure to the Atlanta Journal Constitution on Monday. The newspaper reports Dorfman did not indicate what career she intends to pursue when season 10 of ABC’s The Bachelorette comes to a close.