Home » Entertainment » Celebrities » Most Shocking Celebrity Deaths of the Millennium (So Far)! 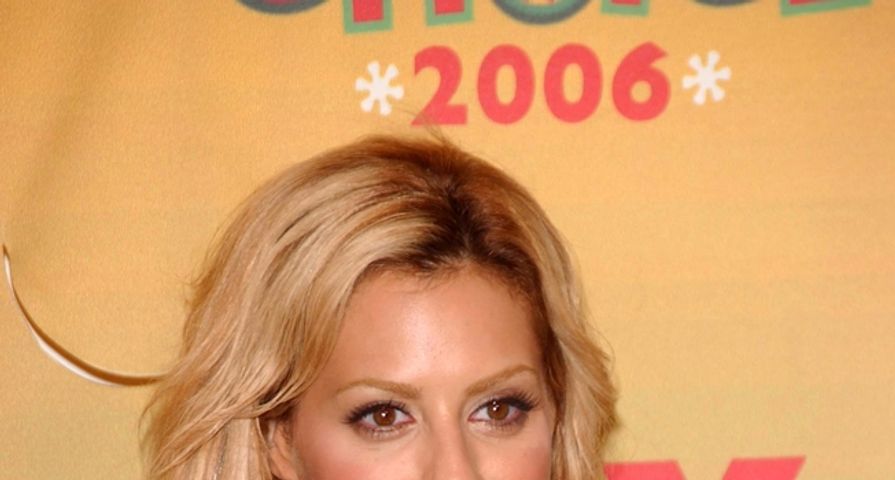 People have many reactions to the unexpected announcement of a celebrity’s death. Everything from “I don’t believe it!” to “I knew it was going to come to this.” Some celebrities seem destined to die at their own hands and bad choices. Others die suddenly from natural causes or accidents and, perhaps, those are the most shocking of all. The point, though, is that whether a celebrity is a known substance abuser or a seemingly healthy person, we all battle demons and sometimes the demons win.

Here is our top 14 most shocking celebrity deaths of the millennium (so far). We have deemed these deaths “shocking” because they were completely unexpected (unlike some other celebrity deaths – like Patrick Swayze or Steve Jobs – whose deaths were equally as sad but we had time to prepare for their inevitable fate):

Anna Nicole Smith died on February 8, 2007 at the age of 39. This blonde bombshell was Playmate of the Year in 1993 and starred in television and movies. Smith died of an accidental overdose.

Amy Winehouse died on July 23, 2011 at the age of 27. Perhaps best known for her song, “Rehab,” her lyrics seem prophetical: “I don’t wanna go to rehab.” Winehouse died of an overdose.

Corey Haim died March 10, 2010 at the age of 38. Haim was a film and television star. He died of heart disease and respiratory distress brought on by pneumonia.

Natasha Richardson died March 18, 2009 at the age of 45. She starred in films and stage. Her mother is Vanessa Redgrave and she was married to Liam Neeson. Richardson died of injuries sustained in a skiing accident.

Aaliyah died August 25, 2001 at the age of 22. She was a singer, songwriter and actress. Aaliyah died in a plane crash in the Bahamas with eight other people.

Michael Clarke Duncan died September 3, 2012 at the age of 54. He was most known for his roles as Bear in the film “Armageddon” and as John Coffey in the film “The Green Mile.” Duncan died of a heart attack.

Brittany Murphy died December 20, 2009 at the age of 32. Murphy was an actress and singer. Her death certificate lists the cause of death as “deferred.” She was battling pneumonia and taking prescription medications including hydrocodone, acetaminophen and L-methamphetamine. Her mom has spoken out about the cause of her daughter’s death, indicating she believes that mold in the home may have been a contributor. Brittany’s husband, Simon Monjack, died in the home just a few months later. His cause of death was determined to be acute pneumonia and severe anemia.

Cory Monteith died July 13, 2013 at the age of 31. Monteith was best known for his role as Finn Hudson on the hit series “Glee.” The autopsy report lists heroin and alcohol in his system but the coroner determined his death to be accidental.

Steve Irwin (Crocodile Hunter) died September 4, 2006 at the age of 44. Irwin was best known for his television show, “The Crocodile Hunter.” He was filming an underwater documentary titled “Ocean’s Deadliest” when he was tragically impaled by a stingray’s barb.

John Ritter died September 11, 2003 just six days before his 55th birthday. Ritter was a well-known comedic actor on stage and television. His role of Jack Tripper on the hit television show “Three’s Company” was his defining role. He died of a ruptured aorta.

Heath Ledger died January 22, 2008 at the age of 28. He is perhaps best known for his work in the film “Brokeback Mountain” and his role as the Joker in the Batman movie, “The Dark Knight.” Ledger’s death was determined as an accidental intoxication from prescription drugs.

Whitney Houston died February 11, 2012 at the age of 48. She was one of the most successful vocalists and film stars of her time. Her signature hit, “I Will Always Love You” from the film, “The Bodyguard” became the number one best-selling single release by a female artist in music history. Houston was found dead in the bathtub of her Beverly Hills Hotel room. The autopsy report listed accidental drowning as the cause of death but she also had heart disease and cocaine was found in her system.

Michael Jackson died June 25, 2009 at the age of 50. Jackson was a singer, songwriter and dancer. His innumerable vocal hits gained him the name “King of Pop.” He died at home from a lethal injection of propofol administered at the hands of his personal physician.