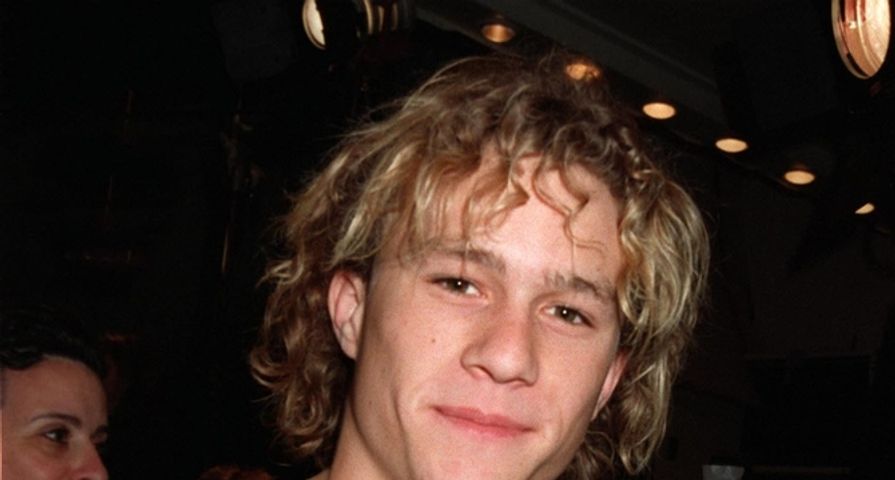 Death is often difficult to accept, perhaps even more so when the circumstances surrounding the tragedy are mysterious, unclear, or just don’t seem to make sense. From Heath Ledger to Bobbi Kristina Brown, here is a list of 7 celebrities whose deaths have left us with more questions than answers.

Near the end of January 2015, Bobbi Kristina Brown (daughter of Bobby Brown and the late Whitney Houston) was found unconscious in a bathrub in her home in Roswell, Georgia. She remained in a coma until her death on July 26th of that same year. She was just 22-years-old. There is still a great deal of controversy surrounding Bobbi Kristina’s death, as the investigation continues and new shocking information surfaces. A $10 million civil lawsuit has been filed against her boyfriend Nick Gordon, but no criminal charges have been laid at this time.

On August 3, 2015, Chris Hyndman, co-star of the CBC Talk Show “Steven and Chris,” was found dead just outside his Toronto apartment. Hyndman’s mother has since revealed that Chris was a sleepwalker and she suspects this may have played a role in his death.

On July 3rd, 1971, music legend Jim Morrison was found dead in the bathtub of the Paris apartment he shared with his partner, Pamela Courson. While the death was said to be due to heart failure, an official autopsy was never performed. There has been speculation that the death was caused by an accidental heroin overdose; however, this has not been confirmed. Morrison’s body is buried in the Pere Lachaise cemetery, in the 20th arrondissement in Paris, and many fans and tourists still visit his gravesite to pay their respects.

The King of Pop died in his home in 2009 at the age of 50. The cause of death is believed to be related to various medications he had taken that were prescribed by Dr. Conrad Murray. Many blamed Murray for Jackson’s death, and the doctor was charged with involuntary manslaughter.

In the summer of 1962, cultural icon Marilyn Monroe (Norma Jean Mortenson) was found dead in her home in California. She was 36-years-old. Her death was a result of a drug overdose, which many believe may have been intentional, though this has never been confirmed. Others believe the overdose may have been accidental while still others suspect foul play in the form of homicide.

Actress Brittany Murphy stole the hearts of audiences across America with her breakthrough role as Tai in the 1995 film “Clueless.” Fourteen years later, the actress died at the age of 32. Her mysterious death in December 2009 was originally believed to be a cardiac arrest, but was later found to be related to anemia and acute pneumonia. Many rumors circulated regarding other factors that may have been related to the star’s demise, from drug abuse and to an eating disorder, yet perhaps the most mysterious was a theory presented by her father in 2013. He believed his daughter had been exposed to rat poison. Despite his concerns, authorities did not re-open the investigation, so the death remains a mystery. Brittany’s story was so fascinating that it was actually made into a film, “The Brittany Murphy Story,” which was released in 2014.

On a January afternoon in 2008, Heath Ledger was discovered unconscious in the bedroom of his Manhattan apartment by his housekeeper, Teresa Solomon, and his masseuse, Diana Wolozin, He was pronounced dead approximately one hour later. He was 28-years-old. The death was believed to be the result of an accidental overdose of prescription drugs, including sleep medication. Ledger suffered from insomnia, which had worsened due to the pressures of playing the role of the Joker in “The Dark Knight.” The actor was having difficulty connecting to the character as he found him cruel and lacking in empathy. Some speculate that Ledger’s death was in some way connected to his embodiment of the role and recent discoveries of Ledger’s “Joker Diary” lend weight to these theories.