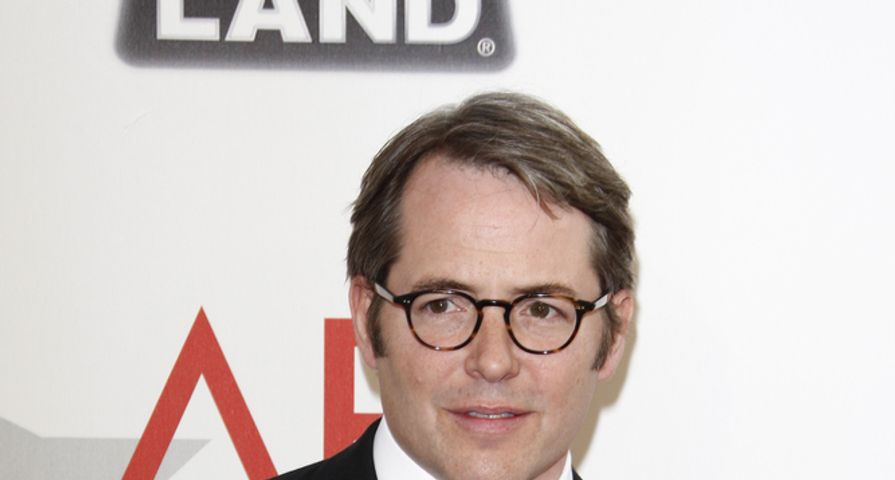 Celebrities aren’t always the best drivers. Some have been in some pretty harmless car accidents while others have nearly killed themselves or, even worse, killed others. Fortunately for celebrities, they have some pretty skilled lawyers on their hands, which means that, unlike the average person, they can get out of pretty much anything. It isn’t exactly fair, but that’s what money gets you. We’ve seen some pretty bad car accidents this year, which got us thinking about the various celebrities who have been involved in fatal accidents. Some of these are from way back in the day while others are still pretty fresh.

This past February, Bruce Jenner was involved in a massive car accident in Malibu. Several people were injured and there was one fatality. The accident reportedly started when a Prius suddenly stopped on the highway. A white Lexus wasn’t able to stop in time and hit the Prius and then Jenner’s SUV hit the Lexus, pushing it into oncoming traffic. A black Hummer then hit the Lexus, killing the 69-year-old woman inside. The woman was identified as Kim Howe, a neighbor of Jenner’s.

The former Olympic athlete issued a statement following the accident. “My heartfelt and deepest sympathies go out to the family and loved ones, and to all of those who were involved or injured in this terrible accident. It is a devastating tragedy and I cannot pretend to imagine what this family is going through at this time. I am praying for them. I will continue to cooperate in every way possible,” it read.

In 2007, Lane Garrison was charged with vehicular manslaughter and drunk driving after the Land Rover SUV that he was driving hit a tree, killing one of the teenage passengers in the car. Those weren’t the only charges that he was facing. He was also charged with driving under the influence causing injury to multiple victims and driving with a .08 percent blood alcohol level causing injury, as well as one misdemeanor count of furnishing alcohol to a minor. According to police, at the time of the accident, the actor had cocaine in his system and more than twice the legal blood level.

The “Prison Break” actor pleaded guilty vehicular manslaughter and drunk driving and was sentenced to 40 months in jail. He was released from prison in April 2009 and then had four years of parole. As part of his sentence, he was also ordered to pay $300,000 in restitution to the victims and their families.

Rebecca Gayheart accidentally hit and killed a boy with her car. This happened back in 2001. She had been driving around Los Angeles when some cars stopped to let 9-year-old Jorge Cruz Jr. jaywalk across a street. Instead of stopping, she reportedly swerved around traffic into a two-way-left-turn lane and hit the boy. He died a day later from his injuries. She pleaded guilty to vehicular manslaughter and was sentenced to three years’ probation, a one-year suspension of her license, a $2,800 fine and 750 hours of community service. The family filed a wrongful death suit against her, citing her negligence as the cause of Jorge’s death, which she settled in 2002.

After the accident, Gayheart suffered emotionally. She had trouble sleeping and eating. “I just got to a point where I realized I needed help. I got into therapy. I’ve been in therapy since then. It’s really been helpful,” she said.

Motley Crue lead vocalist Vince Neil was involved in a fatal accident back in 1984. He had been partying with members of the band Hanoi Rocks when he and the band’s drummer Nicholas “Razzle” Dingley decided to drive to a liquor store. During the drive, Neil, who was drunk at the time, lost control of his vehicle and hit an oncoming car. The two occupants of the other car were seriously injured, suffering brain damage, and Razzle was killed.

Neil was charged with vehicular manslaughter and driving under the influence of alcohol. His blood alcohol level was 0.17, which was well over the legal limit of 0.10. In 1986, he was sentenced to 30 days in jail, five years probation, $2.6 million in restitution to the victims’ families and 200 hours of community service. He was released from jail after only 15 days for his good behavior and he spent the remainder of his sentence in rehab.

In 2006, singer Brandy Norwood was involved in a deadly car crash on a Los Angeles freeway. She was reportedly going 65 mph and failed to notice that the cars in front of her had slowed down due to a traffic jam. Her car ended up hitting a Toyota, which hit another vehicle and then slid sideways into the median. An oncoming car then hit the Toyota. The occupant, Awatef Aboudihaj, was taken to the hospital following the accident, but died from her injuries the following day.

After a thorough investigation, which took about a year, the City’s Attorney’s Office announced that would not file misdemeanor vehicular manslaughter charges against the singer. She still carries with her guilt about the incident. “I was driving home and it happened. Regardless if it was my fault or it was not my fault, I was involved in something that cost someone their life. Whoever’s fault it was, I was in it,” she said on VH1’s “Behind the Music.”

Back in 1987, Matthew Broderick and his girlfriend-at-the-time Jennifer Grey were involved in a car accident in Enniskillen, Northern Ireland, which left two women dead. The BMW that he was driving reportedly crossed into the wrong lane and collided with a Volvo that was being driven by a mother and a daughter, killing both of them instantly. Broderick suffered a fractured leg, fractured ribs, a concussion, and a collapsed lung while Grey suffered minor injuries. After the accident, Broderick told the police that he did not remember the crash. “I don’t remember the day. I don’t remember even getting up in the morning. I don’t remember making my bed. What I first remember is waking up in the hospital, with a very strange feeling going on in my leg,” he said.

The “Ferris Bueller’s Day Off” star was charged with causing death by dangerous driving and initially faced up to five years in prison; however, he was later convicted of careless driving and was fined $175.