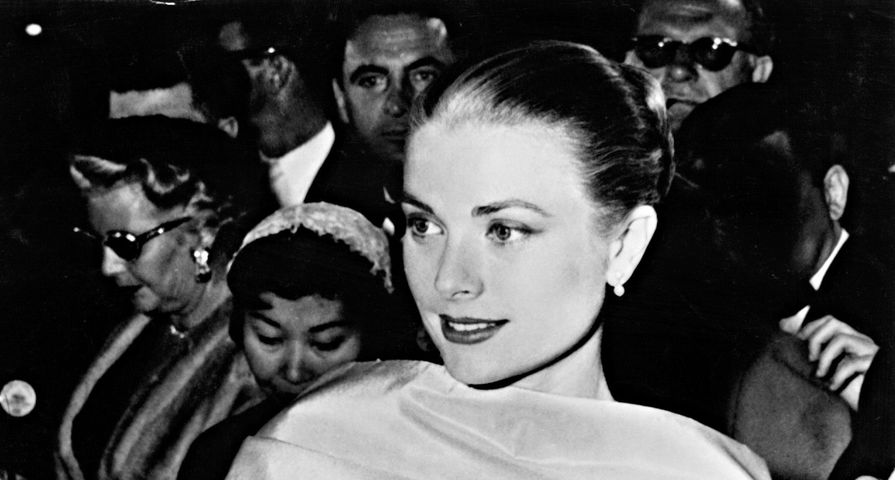 Some people are terrified about plane crashes; however, the real thing to fear is car crashes. You’re way more likely to get into a car crash than a plane crash – just ask anyone who knows anything. It’s a fact. In Hollywood, there have been a number of different stars who have died in fatal crashes. Some of them were pretty young too. Death does not discriminate. Unfortunately, everyone loves a good tragedy, and these deaths were highly publicized. People always end up looking better in death than they ever did in life. Without wasting anymore time, let’s take a look at these 7 celebrities all died in tragic car crashes!

Paul Walker died in a fiery car crash in November 2013 at the age of 40. He had been traveling with his friend Roger Rodas in his red 2005 Porsche Carrera GT when Rodas lost control the vehicle, hit a concrete lamppost, two trees and then burst into flames. Both Rodas and 40-year-old Walker were pronounced dead at the scene.

James Dean’s career was just starting to pick up steam when he was killed in a car crash in 1955. He was driving his Porsche Spyder to a weekend auto race when he collided almost head-on with 23-year-old Donald Turnupeed’s Ford Tudor. Turnupseed escaped with minor injuries, but Dean sustained numerous fatal injuries, including a broken neck. He was pronounced dead shortly after he arrived at the hospital. He was only 24-years-old.

Lisa Lopes – also known as “Left Eye” from the all girl group TLC – was killed in car accident while visiting Honduras back in 2002. The 30-year-old had been driving from La Ceiba to San Pedro Sula in a rented Mitsubishi Montero Sport when she lost control of the vehicle, hitting two trees. Lopes, as well as her three passengers, were all thrown from the windows of the car; however, she was the only person who was fatally injured in the crash. She died of neck injuries and severe head trauma.

Jayne Mansfield, along with her lover Sam Brody, her driver and her three children – Miklós, Zoltán and Mariska – were headed from Biloxi, Mississippi, to New Orleans when their Buick Electra hit a slow moving semi-truck back in 1967. Jayne, Sam and the driver were killed immediately; however, the three children escaped with only minor injuries. The blond bombshell was only 34-years-old at the time of her death.

Ryan Dunn died in an alcohol-related car crash back in 2011. Police believe that the 34-year-old daredevil had been speeding when his Porsche 911 GT3 veered off the road, hit a tree and then burst into flames. Toxicology reports showed that Dunn had a blood alcohol level of 0.196 percent, which is more than twice the legal state limit of 0.08.

Back in 1997, Princess Diana was fatally injured in a car crash, along with her lover Dodi Al-Fayed. They had been visiting Paris and had been trying to escape the paparazzi when their car crashed in in the Pont de l’Alma road tunnel. An investigation into the crash revealed that their driver, who was also killed, had a high level of alcohol in his system at the time of the accident; however, the paparazzi were also blamed for the crash. Diana was still pretty young when she died – she was 36-years-old.

In 1982, Grace Kelly – Princess of Monaco – was driving back to Monaco from her country home in Roc Agel when she suffered a stroke, lost control of her car and then plunged off of a 120-foot mountainside. Her daughter, Stephanie, was in the car with her at the time and tried, unsuccessfully, to regain control of the vehicle. While Stephanie survived with only minor injuries, Princess Grace spent 24 hours in a coma before she was taken off life support. She was 52 years old.