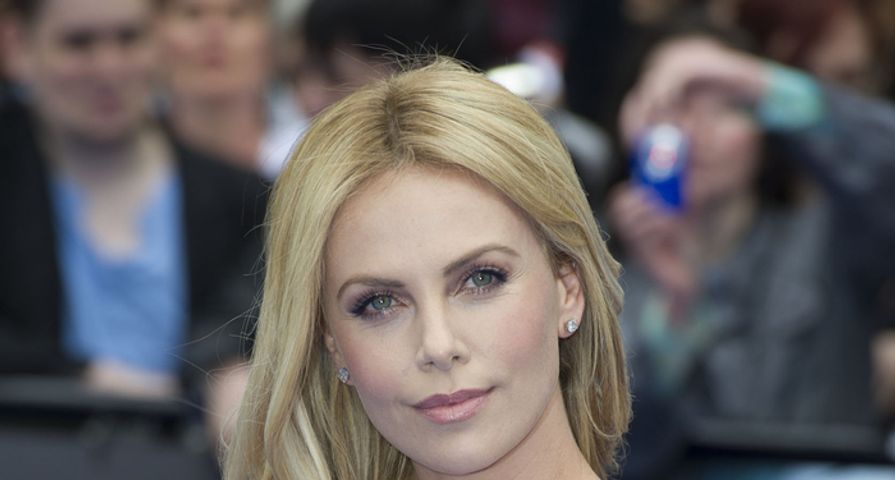 Society often believes that all celebrities live really charmed lives – but that isn’t always the case. Sometimes, high profile stars are linked (through friends and family) to vicious crimes. Here are 11 celebrities who – in one way or another – have been connected to violent deaths!

Woody Harrelson’s father, Charles Harrelson, was a professional hit man who was convicted of murdering a federal judge. The killing took place less than a year after he finished a sentence for another murder. He was sentenced to two life terms and died in prison in 2008.

In 1991, Charlize Theron’s father, who was an alcoholic, physically attacked her mother and threatened to kill the family. The Oscar winner’s father fired a gun into her room, so her mother grabbed her own handgun and killed him. The murder was considered to be in self-defense, so her mother was never charged.

Mark Wahlberg has a pretty violent past. When he was only 16, he was charged with attempted murder for violently assaulting two Vietnamese men. One assault was so bad that it left the victim permanently blind in one eye. He ended up pleading guilty to assault and was sentenced to two years in a state prison.

Kelsey Grammer’s father and sister were both murdered. In 1968, his father was murdered in the Virgin Islands and, in 1975, his sister was raped and murdered after she finished her shift at a Red Lobster restaurant in Colorado Springs. While his father’s murderer was found not guilty by reason of insanity, her sister’s murderer was convicted for her murder, as well as the murder of two others.

Bill Bosby’s 27-year-old son Ennis was murdered after he stopped along California’s Interstate 405 in Los Angeles to fix a flat tire. While he was changing the tire, Mikhail Markhasev attempted to rob him; however, he ended up shooting Ennis to death because he felt that he was moving too slowly.

In 1993, Snoop Dogg and his bodyguard McKinley Lee were both arrested and charged with murder in connection with the death of Phillip Woldermarian, a member of a rival gang. Although McKinley had shot and killed Woldermarian, he and Snoop were both acquitted thanks to their “dream team” of lawyers.

Sean Lennon was only five years old when he lost his famous father, John Lennon. John was fatally shot in front of the family’s New York City apartment in 1980 by a deranged fan, Mark David Chapman, who believed that by shooting the famous singer he could acquire his fame.

In 2008, Jennifer Hudson’s mother, brother and seven-year-old nephew were shot to death by her estranged brother-in-law, William Balfour. Balfour murdered members of the Oscar-winning actress’ family because he found out her sister – his estranged wife – was dating another man.

When he was just five years old, Dylan McDermott’s mother died from a gunshot wound to the head. For four decades his mother’s death was considered accidental because her then-boyfriend had told police that she had accidentally shot herself. The investigation was reopened in 2011 and police determined that McDermott’s mother was actually shot and killed by her boyfriend-at-the-time.

Johnny Lewis – who had suffered head injuries from a high-speed motorcycle accident in 2011 – is believed to have killed and robbed his landlady before he fell to his death at her home in 2012. Before his death, the “Sons of Anarchy” star had been arrested on three separate occasions that year and probation officials were concerned about his mental health and the danger he posed in the community.

Roman Polanski suffered a great loss in 1969 when his wife Sharon Tate, who was eight months pregnant at the time, was brutally murdered along with three of their friends by members of Charles Manson’s cult. Manson and four of his followers were convicted for the murders in 1971 and are serving life sentences.