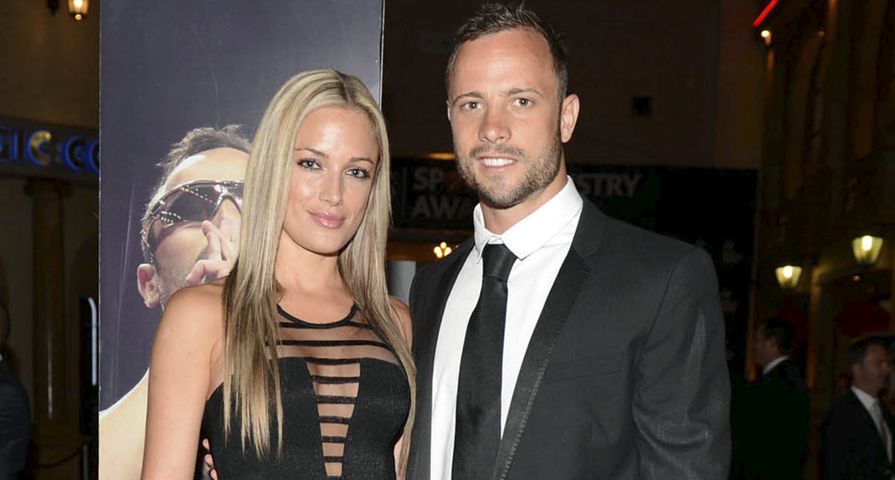 Regarding celebrity deaths in the 21st century, they’re often marked by final social media posts. It’s sad to look back at final tweets of celebs who were enjoying life, and not expecting to venture to the other side. And it’s completely eerie when celebrities offer some form of goodbye before passing on, or in the saddest cases, take their own lives. Here are nine final celebrity tweets before they died, including the most ironic tweet of all time, coming before an unexpected, and violent death.

Roger Ebert was one of the world’s most beloved film critics, based on his tonality and moderate subjectivity while reviewing films. In 2002, he received his first cancer diagnosis, and it became a disease that would plague him the rest of his life. As was well documented, Roger Ebert lost his ability to speak after several surgeries to remove cancer damaged his throat, and forced the removal of his jaw. Still, he never lost his spirit to forge ahead, and his love of the movies. In 2013, he had an accident that resulted in a broken hip, then formally announced that he would be undergoing more treatment, because doctors found more cancer. On April 2, 2013, he took to Twitter to state, “My Leave of Presence: An Update,” with a link to a blog entry that outlined the future of his critical empire. He died two days later.

“oinka oinka oinka why you awake” served as the final tweet of the 27-year-old Amy Winehouse. According to Twitter, it was offered on July 21, 2011, and Amy passed away on July 23, 2011. The singer-songwriter had obviously relapsed into drug and alcohol use, and her final tweet offers a little glimpse into her state of mind. It also served as the first tweet she tossed into the world of social media since February of that year. She entered a drug and alcohol rehabilitation facility around that same time, and fans hoped that her social media absence was part of the getting/staying clean process. Prior to her final tweet, all of her activity on Twitter was easy to understand. But “oinka”…? Was she writing a song? Was she impersonating a Russian pig? It is simply sad to know she was trapped in the downward spiral.

The death of Cory Monteith was shocking. The clean-cut jock from Glee was not supposed to be the guy with a drug problem. But, that’s the way things go in the land of make believe. Cory had a dark secret, and his love/hate relationship with the feelings drugs offered while high, took a heavy toll. Ultimately, they cost him his life. He certainly did not think death was at his doorstep when he offered his final tweet — a comedic character drop, commenting on Sharknado. “oh. IT’S A SHARK TORNADO.” At some point during the next 24 hours, Cory died of a toxic concoction of drugs and alcohol in his system. The coroner suggested the use of heroin following a long period of abstinence had likely served as the fatal blow. If the drugs were a product of his boredom that week, the tweet is concrete evidence of the theory.

Similar to Cory Monteith, Paul Walker did not imagine death knocking at his door, before engaging in a potentially dangerous activity — getting into a car. Paul took to Twitter to promote Furious 7, and stated, “The boys are back. Will you be ready?” The following day, Paul sat down into the passenger seat of a Porsche Carrera GT, driven by friend Roger Rodas, then embarked on a journey through the streets of Santa Clarita, CA, and Valencia, CA. We’re all well aware of the tragedy that occurred that Thanksgiving weekend. Fortunately, for fans of Paul Walker, Team Paul Walker still exists, and is rolling strong. There are tweets that are offered, making Paul’s handle @RealPaulWalker part of his living legacy.

Pushing into the Top 5 of this list, and it’s hard not to see some final tweets as goodbyes, or dripping with life’s nostalgia. There was so much we didn’t know about Robin Williams. Few were privy to his health diagnosis of Parkinson’s Disease and the subsequent prognosis, and few were understanding of his battles with depression. It wasn’t a surprise to learn those things, but nobody suspected he might take his life at the age of 63. His final tweet was linked from his Instagram account: “#tbt and Happy Birthday to Ms. Zelda Rae Williams! Quarter of a century old today but always my baby girl. Happy Birthday @zeldawilliams Love you!” It was posted on July 31, 2014, and the next 10 days proved to be detrimental to the psychosis of a favorite funnyman, and incredible storyteller. He took his own life on August 11.

Leonard Nimoy was aware that his time to depart was rapidly approaching. For those who know very little about Nimoy beyond his iconic role as Spock on Star Trek, he was a fascinating, and poetic human being. A love for acting and storytelling at an early age, Leonard became involved in theatrical productions, and was even responsible for producing a few during his short military career. It should come as no surprise to see his final tweet was so wonderfully penned. “A life is like a garden. Perfect moments can be had, but not preserved, except in memory. LLAP” He offered those words on February 22, 2015, and took his last breath on February 27th. It seemed the perfect statement of farewell, especially considering his time of passing, in the midst of winter, and during an awards season that shined the spotlight on the industry that offered him celebrity.

“Listen to yourself and in that quietude you might hear the voice of God.” What else would we expect from Maya Angelou as a last tweet? Of course, the Internet commentating nut jobs (not you fine FAME10 readers… the most entertaining of all Internet commentators) began twisting Dr. Angelou’s words in suggesting that she was saying people are in some way a god. For anyone who has ever read, heard, been inspired by, listened to or spoken with Maya Angelou, it is easily understood that this was her final wish for humanity as she was preparing to pass on to the great mystery of hereafter, not a suggestion that we’re gods worthy of worship. She was suggesting something bigger… bigger than the Kardashians, Flavor of The Year politicians, athletes, rock stars… something people might find if they would talk less and listen more. Yeah. Maya Angelou was something special.

The final tweets of Mindy McCready were utterly heartbreaking. Going back to her Twitter feed, and it was obvious that there were several fans/friends concerned about the country starlet who had only ever known life on an emotional roller coaster. Mindy had been involved in drama her entire adult life, and her life ended in similar fashion. Just after the death of her boyfriend, and father of her youngest child, David Wilson, Mindy responded to a fan’s request for a tweet:  “Things have been hectic. But I’m still here..” She wrote that on January 19, 2013, and on February 17, 2013 she took her own life in the same location as David — the front porch of her Arkansas home. Her two children were not present at the time, as neighbors reported hearing gunshots, one of which was to kill David’s dog, before she turned the gun on herself.

Dipping into the realm of the macabre, South African model, Reeva Steenkamp, took to Twitter the day before she was killed by her boyfriend, former Olympic sprinter, Oscar Pistorious. “What do you have up your sleeve for your love tomorrow??? #getexcited #ValentinesDay” It doesn’t get more ironic than that. Oscar immediately admitted to shooting Reeva, making the emergency call, but claimed it was an accident — that he mistook her for an intruder. Oscar, a notable gun enthusiast, living in a South African state that is notorious for violence within the realm of class warfare, kept several guns in his home for his protection. Oscar claimed he was out on the balcony when he heard something in the bathroom. Reeva was shot to death while sitting on the toilet.