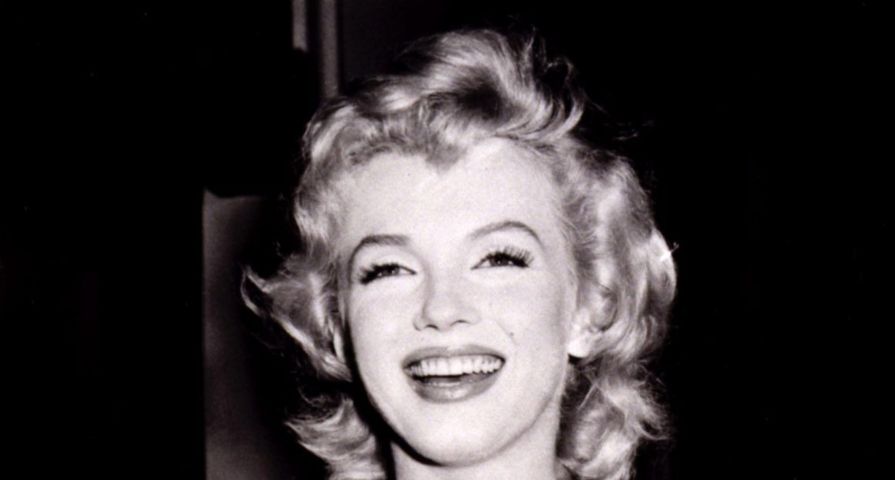 One would assume the pursuit of fame is somehow linked to the financial benefits that celebrities tend to enjoy, but for some celebrities, their deaths were actually a good career move, making them millions of dollars they’ll never be able to enjoy. And while death is a morbid topic, this list takes a look at those unfortunate souls whose deaths were lucrative beyond all living imaginings. Always look on the bright side of life…

When Paul Walker died unexpectedly in 2013, the Fast and the Furious franchise took a huge blow. But fans being forever faithful and supportive attended Furious 7 as a way to pay homage and respect to their leading man. Furious 7 ranked in a whopping $1.5 billion worldwide! It’s been reported that Walker has earned an estimated $10.5 million since his death.

With the anniversary of John Lennon’s death having just past, I think it’s fair to say that the world is still in love with him! As an iconic figure of peace and love, John Lennon continues to capture the imaginations of young and old as they try to imagine a better world. Not to mention that his songs a rockin’! As a member of the biggest band of all time, The Beatles, Lennon amassed a fortune for himself in life, but that estate has continued to grow to the value of a small country. According to Celebrity Net Worth, John Lennon is worth an estimated $800 million!

Thanks to the licensing of his image, Bruce Lee has continued to live on well beyond his death in the 1970s to routinely make $5 to $10 million a year for his estate. Despite his death, Bruce Lee has appeared in several commercials and video games. Not bad for someone who started off as a street gang fighter!

These epic composers died many years ago but their combined estates make them worth a whopping $235 million! Through licensing fees and the acquisition of The Rodgers and Hammerstein Organization by Imagem Music Group, taking ownership of musicals like South Pacific, Oklahoma! and The King and I, these music legends continue to live on…and rake in the dough!

Elizabeth Taylor is famous…or infamous for her personal life, being married 8 times to 7 different men, enduring serious illnesses, and having one of the most expensive private collections of jewelry. But of course she rose to fame on the big screen playing one of the most iconic roles of all-time: Cleopatra. As the first celebrity to launch a fragrance, Taylor has become immortal and has an ever increasing value in her estate. According to reports, she is worth over $600 million!

The King of Pop may have had a life riddled with scandal, but his death has proved that what people truly value is the music. Some estimates say that since 2009, MJ has raked in $2 billion, and it’s reported that in 2014 alone he made an estimated $115 million. The Daily Mail reported that Michael’s posthumous earnings mostly come from his movie, THE IMMORTAL TOUR by Cirque du Soleil, and the continued sales of millions of albums. All of this money is good news for his children as a source for TMZ has claimed that “MJ’s debts at the time of his death were around $500 million.”

Who doesn’t love The Lord of the Rings? Well this author has been immortalized on film, but not before his death in 1973. The Lord of the Rings franchise is worth almost $5.9 billion, and it has made J.R.R. Tolkien one of the top-earning dead celebrities. According to Celebrity Net Worth, Tolkien is worth an estimated $500 million!

Elvis is making records from beyond the grave. Ohhh spooky! Actually, the US Postal Service released a compilation in August 2015 that gave the hip-shaking super stud his 53rd Top 40 Song almost 40 years after his death! Elvis raked in $55 million this past year alone and with an estimated net worth of $300 million coming from continued album sales, the replication of his image, and ticket sales at Graceland, this rock and roller, proves he truly is the King!

So Bob Marley may not fall into the category of fame-chaser, his death has certainly not slowed down his career any. As a symbol for peace and good times…and maybe some other lifestyle indulgences, Bob Marley has amassed a fortune since his passing in 1981. The compilation album Legend by Bob Marley and the Wailer was released in 1984 and is the best-selling reggae album of all time with estimated sales of 25 million copies globally. As of December 2015, it has spent a total of 393 non-consecutive weeks on the Billboard 200 album chart—the fourth longest run in history. Between the album sales and replications of his image on all sorts of paraphernalia, Bob Marley is worth an estimate $130 million.

Marilyn Monroe is associate with old Hollywood glam and her tragic death made her a legend. Turns out Authentic Brands Group was well aware of the marketing pull Marilyn’s name and image could have and they purchased her rights in 2011. The replication of her image on all sorts of items and the use of her name as a branded label for a lingerie line and clothing line at Macy’s has shot her net worth to an estimated $27 million as of 2015.