Home » Entertainment » TV » Cast Of Will & Grace: How Much Are They Worth Now?

Cast Of Will & Grace: How Much Are They Worth Now? 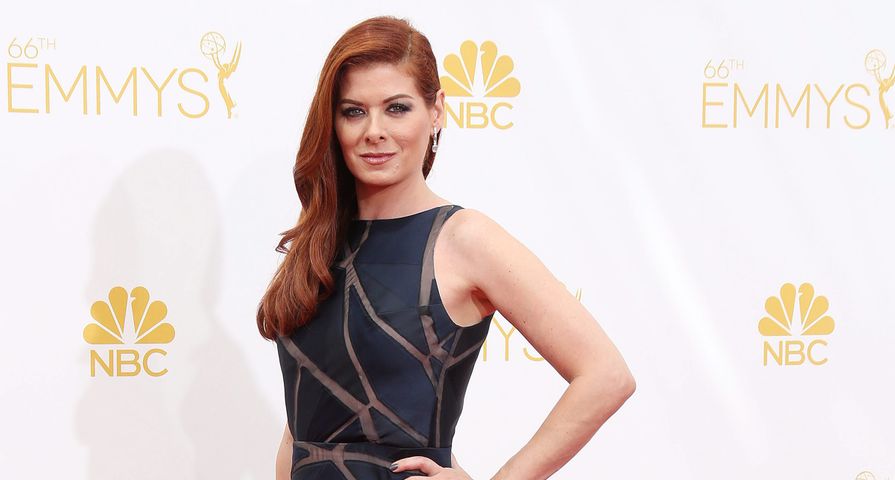 The popular NBC sit com Will & Grace rocked the small screen world from 1998 to 2006. The show paved the way for leading gay characters on a television series and was one of the most successful series to do so. The show depicted the hilarious relationship between two best friends, a gay male lawyer and a straight female interior designer as they navigated their way through careers, relationships, family and friends. It’s been over 10 years since the show ended, and we’ve now decided to take a look back at some of our favorite television characters from the early 2000s — here’s a list of how much the cast of Will & Grace is worth now!

Estimated Net Worth: $4 million. Michael Angarano was the youngest cast member of Will & Grace and now at only 29-years-old has created a great career for himself. The New York native landed his first big role in 2002 in the film Little Secrets across David Gallagher and Evan Rachel Wood. As a 12-year-old he joined Nickelodeon for the TV-movie Maniac Magee and then landed his longest role from 2001 to 2006 as Elliot, the son of Jack McFarland on Will & Grace. Since doing this popular sitcom he’s moved onto numerous roles in film, with jobs in Sky High, Seabiscuit, Lords of Dogtown, Noah’s Ark: The New Beginning, The Stanford Prison Experiment, Empire State, Black Irish, The Brass Teapot, and many more. He’s also had television roles on series like ER, Less than Perfect, 24 and Summerland. Despite his young age, this up and coming actor has kept busy and made himself a good chunk of change with an estimated net worth of $4 million. 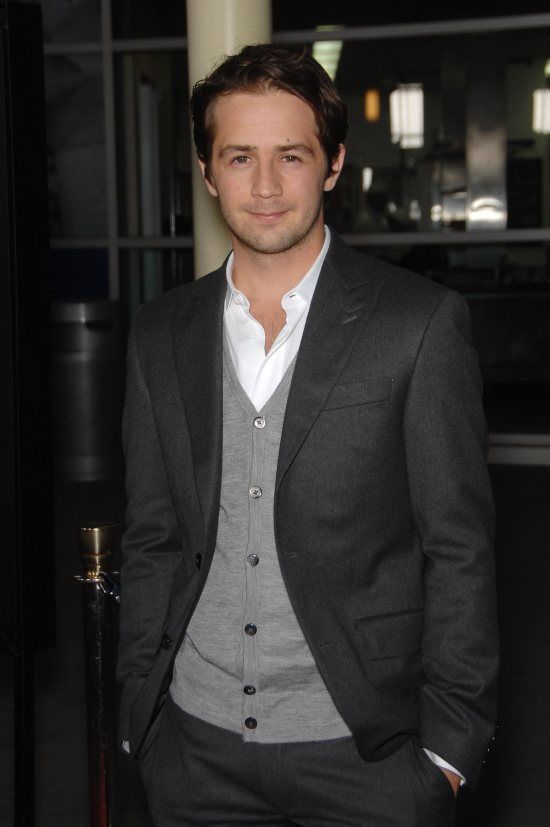 Estimated Net Worth: $1.5 million. This actor and playwright is well known for his numerous film and television appearances. His most notable performance was a rendition of Brother Boy in Sordid Lives — this role impacted both the small and big screen. He’s had guest appearances on shows like Lois & Clark: The New Adventures of Superman, Star Trek: Voyager, Reba, Boston Public, Boston Legal, Nash Bridges, Celebrity Big Brother and a role in Hearts Afire. He’s also had a guest star role on Ugly Betty and the CW series Hidden Palms. One of his most well known roles on television was his portrayal of Beverley Leslie, Karen Walker’s rival on Will & Grace. Leslie likes to work behind the scenes as a writer. He wrote and starred in numerous plays, including Lost in the Pershing Point Hotel (which turned into a major motion picture), and starred in the first interactive gay-themed comedy show, Laugh Out. Unfortunately, Leslie’s net worth should be higher, but he became addicted to drugs and alcohol and had numerous run-ins with the law which has undoubtedly affected his fortune. Today, his estimated net worth is somewhere around $1.5 million. 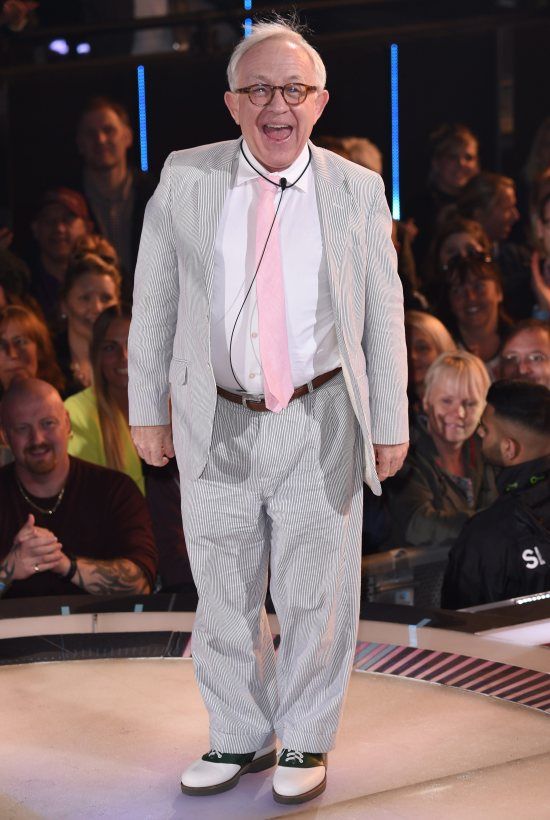 Estimated Net Worth: Unknown. Shelley Morrison has been acting since the 1960s, but her estimated net worth is unknown. She’s never been in a leading role, but rather played small roles as an ethnic character. Her role on Will & Grace was her most notable performance. She was cast as Karen Walker’s maid, Rosario Salazar, from 1996 to 2006. Her role was initially supposed to just be a one episode appearance, but her character was so well received that she became a regular cast member. Her early roles were in films like Divorce American Style and How to Save a Marriage (And Ruin Your Life), she’s also been in the NBC television series Laredo and Sally Field’s show The Flying Nun. Shelley has mostly done guest roles on television shows and had a reoccurring role in the popular daytime soap opera General Hospital, but she wouldn’t quite have the same fortune as some of her former cast mates. We would guess she sits somewhere around $300,000 to $400,000, but it’s hard to tell! 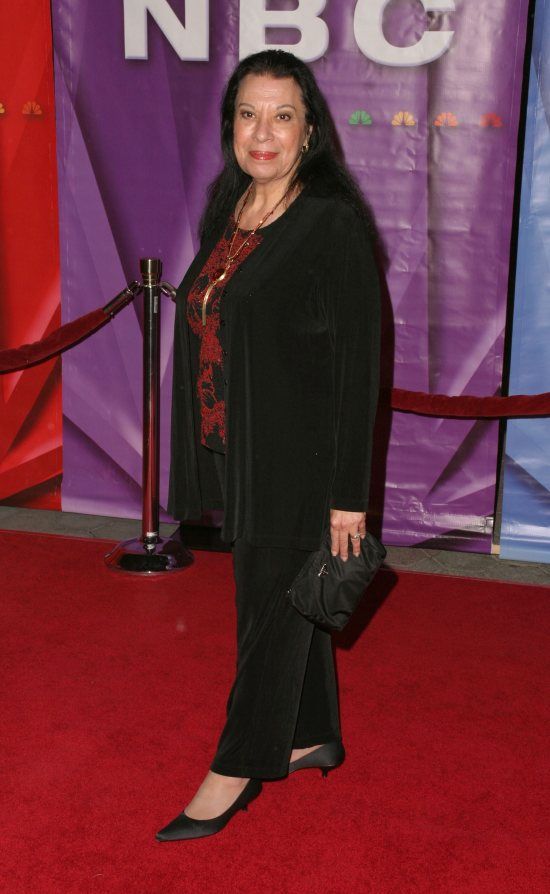 Estimated Net Worth: $18 million. This actor and comedian won the hearts of many during his time on Will & Grace. His first major role was in 1998 in Billy’s Hollywood Screen Kiss which lead to his role as Jack McFarland and ultimately his huge fame and fortune. Similar to his former co-stars, Sean has appeared in numerous films and television shows — his most notable jobs have been: Cats & Dogs, The Cat in the Hat, Win a Date With Tad Hamilton!, The Bucket List, The Three Stooges, Scrubs and 30 Rock. Hayes isn’t just an actor though — he also produces and has appeared on Broadway. He was an executive producer for Bravo’s Situation: Comedy, The Sperm Donor and Stephen’s Life, and today he’s a co-executive producer for Hot in Cleveland, Grimm and Hollywood Game Night. He made his New York stage debut in Damn Yankees and was nominated for a Tony Award for his role on the Broadway play Promises, Promises. Sean had an iconic role on Will & Grace that launched his career, and all of his producing and acting jobs have gifted him with an estimated net worth of $18 million. 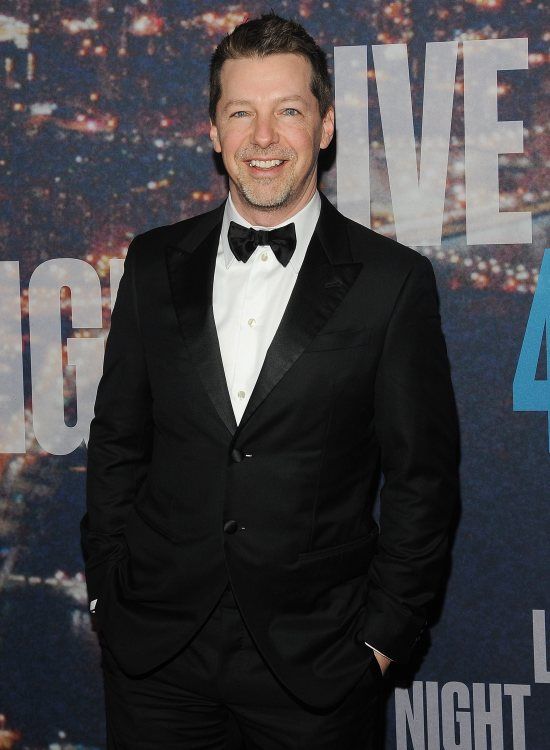 Estimated Net Worth: $15 million. Megan Mullally has fostered an extremely successful career as an actress and singer. The 57-year-old started out working in Chicago’s theaters, but moved to Los Angeles in 1985 and began appearing in film and television roles. She’s been quite active with Broadway musicals, but she’s also made a huge name for herself on television with roles on Fraiser; Mad About You; Seinfeld; Caroline in the City; Murder, She Wrote; and Just Shoot Me! However, her most notable role has been as the hilarious socialite Karen Walker on Will & Grace. Since her role on Will & Grace, this Emmy Award winning actress moved onto being a television host with her own talk show, The Megan Mullally Show. She’s returned to acting for appearances in Parks and Recreation, Party Down, Childrens Hospital, Funny or Die, Happy Endings and Kathy Griffin: My Life on the D-List. She’s also part of a band, Supreme Music Program, which has three album credits. When we look back at this impressive resume, it’s no surprise that her estimated net worth is $15 million. 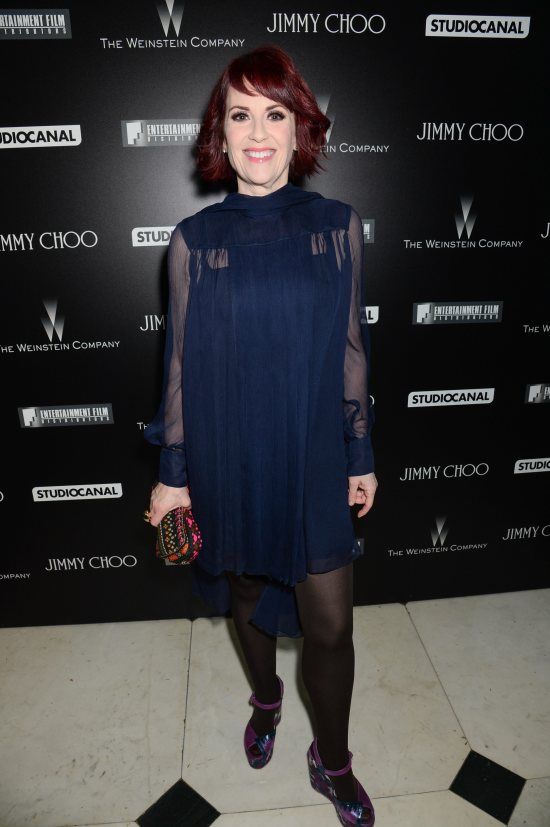 Estimated Net Worth: $15 million. Our beloved Will Truman — this was by far the biggest role of his career. When Eric finished school, he landed a few small jobs with a television debut on The Boys from Syracuse in 1986. Then the American-Canadian actor moved to Los Angeles and got some minor roles. He broke into the film industry with The Lost World, Return to the Lost World and starred alongside the famous Olsen twins in Double, Double, Toil and Trouble. He began focusing on television with roles in Street Justice, Top Cops, Lonesome Dove: The Series, Townies and Ally McBeal. In 1998 after all of these roles, Eric got one of the leading spots on Will & Grace and began making up to $125,000 per episode! Since this big banking role, he’s focused on Off-Broadway productions like Some Girls, produced Lovespring International and returned back to television for The Andromeda Stain, Trust Me, Alien Trespass, Law & Order: Special Victims Unit and The New Adventures of Old Christine. His money making role was definitely on Will & Grace, but he’s kept active with jobs and on-screen which has contributed his estimated total net worth of $15 million. 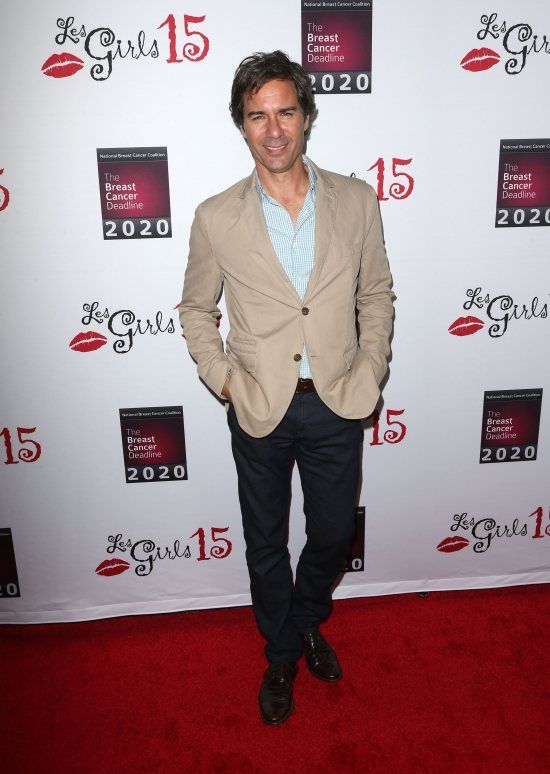 Estimated Net Worth: $20 million. Debra Messing has built up an extremely respectable career through various roles, but most significantly with her role as Grace Adler. This NBC sitcom was hugely successful and was paying her $125,000 per episode. Messing’s acting career has flourished from the get-go, starring on the TV series NYPD Blue from 1994 to 1995, she then moved on to film with A Walk in the Clouds. She was a co-star on the FOX series Net & Stacy from 1995 to 1997 and also starred in two episodes of Seinfeld during this time. Right afterwards, in 1998 she landed the role of Grace on Will & Grace which continued on until 2006. This is the role that made her the big bucks! But she hasn’t been dormant since then, she also starred in The Starter Wife in 2008 and Smash between 2012 to 2013. Messing has been in popular films like Along Came Polly, The Wedding Date and Like Sunday, Like Rain. She also made her Broadway debut in 2014 in Outside Mullingar. This Emmy Award winning actress never seems to be out of a job, which explains why her estimated net worth is so high at $20 million. 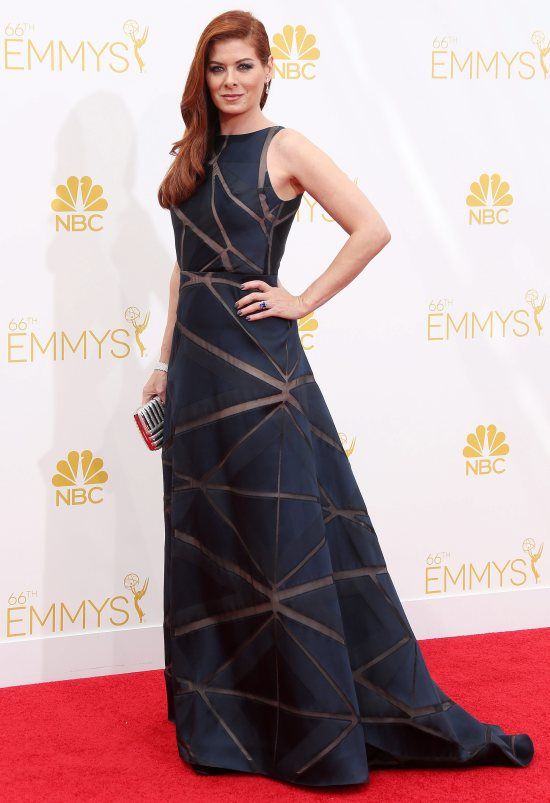