Home » Entertainment » TV » Cast Of Friends: How Much Are They Worth Now?

Cast Of Friends: How Much Are They Worth Now? 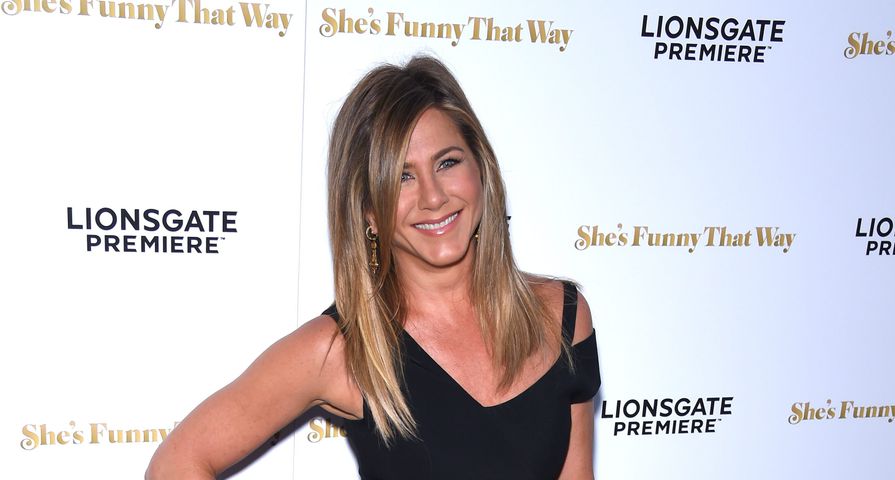 Starring on one of the most popular shows of all time won’t hurt your bank account balance, especially when that show is just as beloved years after the series finale. While the show was on air, these stars were raking in big money; in seasons 7 and 8, each actor was paid $750,000 per episode and for seasons 9 and 10 they were each being paid a whopping $1 million per episode. The epic salaries made Jennifer Aniston, Courteney Cox, and Lisa Kudrow the highest paid television actresses up to that point. Now that the show is in syndication, the actors are still making lots of money off of it. The show brings in $1 billion each year for Warner Bros and the Friends (who each get 2% of the syndication income) receive around $20 million every year. But the biggest question now is, all of these years later, have they increased their wealth or let it dwindle away? Read on and find out how much the stars of Friends are worth now.

Estimated Net Worth: $60 million. Matt LeBlanc may have played a struggling actor on Friends who regularly had to borrow money from roommate and bestie Chandler, but in real life he was doing just fine for himself. His career may not have seen another spike like the one it did when he was on Friends, but an attempt at his own show (remember Joey…maybe not) and movie roles have helped to keep him fairly active and sitting on an impressive $60 million fortune.

Estimated Net Worth: $70 million. Matthew Perry also saw the bulk of his success in the Friends stage, playing the sarcastic joke-making Chandler Bing. But he’s kept busy over the years taking roles in various movies and eventually jumping back over to the small screen for parts like his appearance on The Good Wife. Matthew Perry can afford to take on roles as they come and successful or not, they won’t hurt his current fortune of an estimated $70 million.

Estimated Net Worth: $80 million. David Schwimmer not only took in his hefty paychecks while acting on Friends, he also directed 10 episodes of the rom-com show. After leaving Friends behind, he continued to act (mostly on Broadway)  but like the others, hasn’t starred in anything that’s quite matched his career-making role as Ross, but that doesn’t mean he hasn’t been making himself memorable since then. He had an appearance on 30 Rock as Greenzo and played himself on Entourage. He even made an appearances on the big screen with the most memorable being a character in the animated film Madagascar. Today, he’s filming a role for the television series, American Crime Story. All of this has resulted in David Schwimmer having the highest estimated personal net worth among the male Friends actors at an impressive $80 million.

Estimated Net Worth: $60 million. Lisa Kudrow often played up Phoebe Buffay’s quirkiness and silliness in order to provide comedic-relief into the Friends storylines and she just as often (if not more often) had fans of the show belly-laughing at her hilarious antics. All of her talent on Friends, as well as her continued work throughout the years have made her perfectly comfortable (to say the least) when it comes to money. Lisa Kudrow may be worth less than the other Friends ladies, but she’s still sitting on a fortune of around $60 million.

Estimated Net Worth: $120 million. Courteney Cox hit super stardom along with the rest of the gang on Friends when the show launched in the mid ’90s. But that wasn’t the end of her success. She also had a popular stint in the Scream franchise (where she also met her now ex-husband David Arquette). After Friends ended, Courteney kept busy with bit parts and guest roles until landing her own new show Cougar Town in 2009. Between having two successful shows under her belt and everything else that she’s up to, Courteney Cox doubles some of the other’s wealth included on this list with a wild $120 million.

Estimated Net Worth: $150 million. Jennifer Aniston and Courteney Cox famously forged a lasting best-friendship while starring on Friends, so it’s a good thing in real life that they’ve both continued to see lasting success. While Courteney has continued to conquer the small screen, Jennifer jumped over to the big screen and has starred in a string of successful movies since her time on Friends ended. With roles in movies like Bruce Almighty and Along Came Polly, The Breakup and many, many others. Jennifer Aniston is currently estimated to be worth the most on this list at $150 million.