Home » Entertainment » Celebrities » Cast Of This Is Us: How Much Are They Worth? 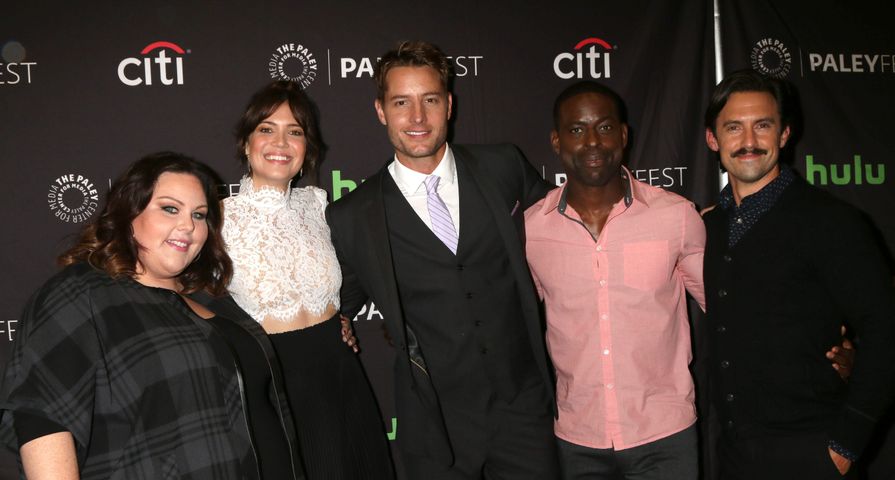 Long before NBC premiered This Is Us in its new fall lineup of 2016, fans were excited. In the first 48 hours after the trailer was released it had 15 million views on Facebook, and before long was over 60 million which was huge for a new show. Of course, fans were so excited because, not only did the series look amazing, it had what promised to be a stellar cast with the likes of Mandy Moore, Milo Ventimiglia, Sterling K. Brown, Justin Hartley, and Chrissy Metz, just to name a few. The show has not disappointed and each episode continues to draw in audiences each and every week! With such a talented cast behind the new hit series, take a look at how much the stars are worth:

Estimated Net Worth: $5 Million. Gerald McRaney may not be a main star of This Is Us, but his integral part in the main character’s lives as Dr. Nathan Katowsky made him an instant hit with fans. The talented actor began his career back in the late ’60s in horror films, and quickly received steady work through films and television, appearing in shows such as The Waltons, Gunsmoke and Barnaby Jones. He is most widely known, however, for his roles in the series Simon and Simon, and Major Dad, as well as the films Focus and The NeverEnding Story. He has most recently appeared in popular shows such as Mike & Molly, Castle, and House of Cards and has made himself an estimated net worth of $5 million. 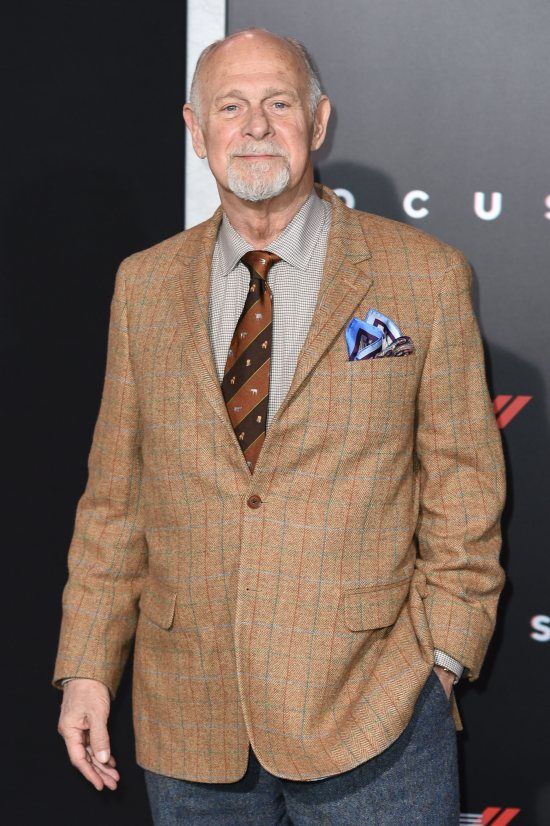 Estimated Net Worth: $1.5 Million. Jon Huertas is a very popular star that all started with his first roles back in the mid-90s including a part in one episode of Beverly Hills, 90210. He then landed bigger roles in shows such as Moesha, Undressed and Sabrina, the Teenage Witch. He is best known for his role as Javier Esposito on the hit series Castle, and now portrays Miguel on This Is Us, leaving Huertas with an estimated net worth of $1.5 million. 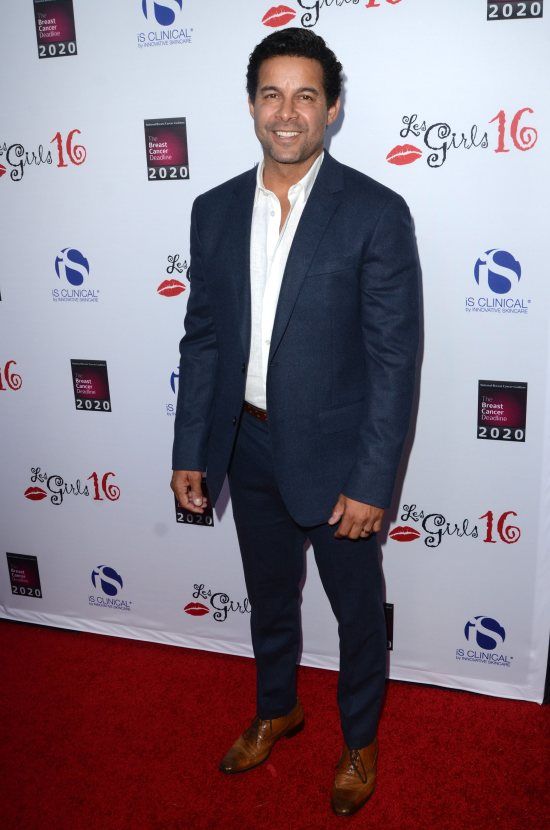 Estimated Net Worth: $700 Thousand. Back in 1994, Ron Cephas Jones began acting, but he hadn’t found fame until recently. Over the years he has appeared in numerous small roles in film and television, but in 2015 he landed a recurring role in Mr. Robot and then again in the hit Netflix series Luke Cage as Bobby Fish, and now as William Hill on This Is Us. Although he has had continuous work, his lack of major roles has landed Jones with an estimated net worth of $700 thousand. 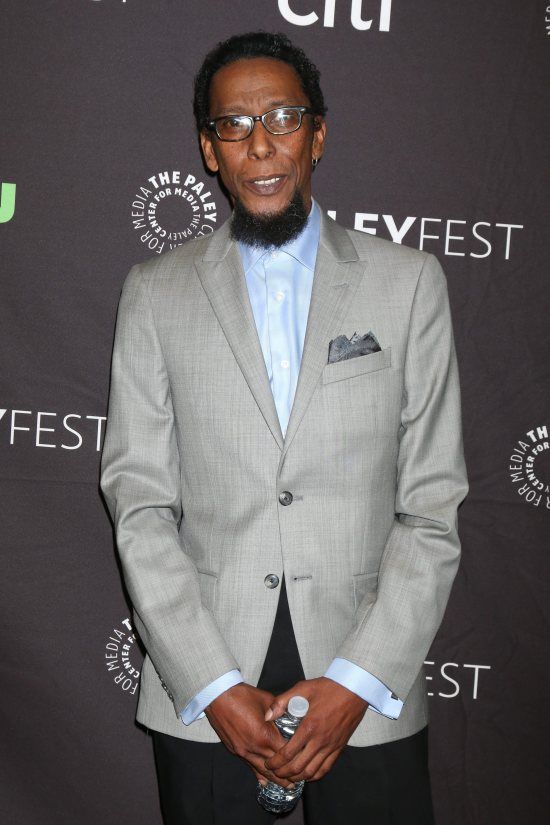 Estimated Net Worth: $500 Thousand. Chris Sullivan hasn’t been around the entertainment industry for too long as he only began his on-screen career in 2006. His most notable roles so far have been in North Starr, Elementary, The Americans, The Drop, and Stranger Things. He is now best known by audiences for his role as Toby in This Is Us and has made an estimated net worth of $500 thousand. 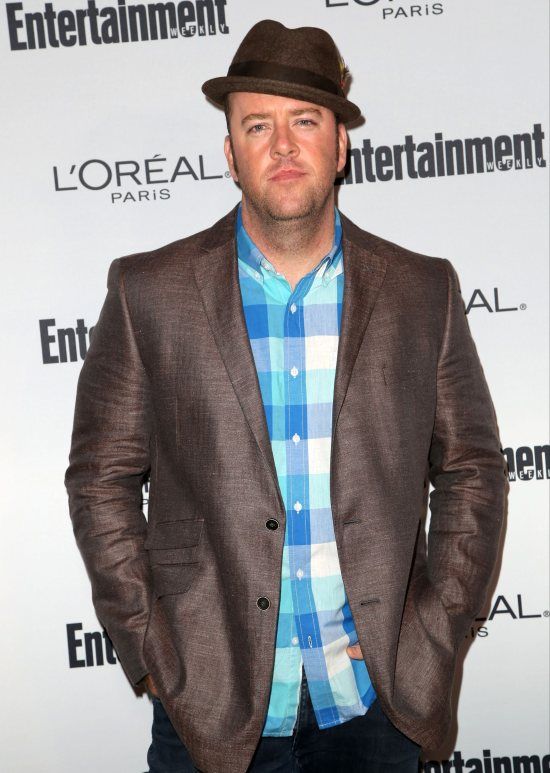 Estimated Net Worth: Unknown. Susan Kelechi Watson got her big break when she began acting in 2004 and landed the part of Emma St. Clair on the series Third Watch for 12 episodes. She has since appeared in shows such as NCIS, Law & Order, Louie, The Following and The Blacklist. Now fans know her as Randall’s wife, Beth, on This Is Us, and despite her success in television so far Watson’s net worth remains unknown. 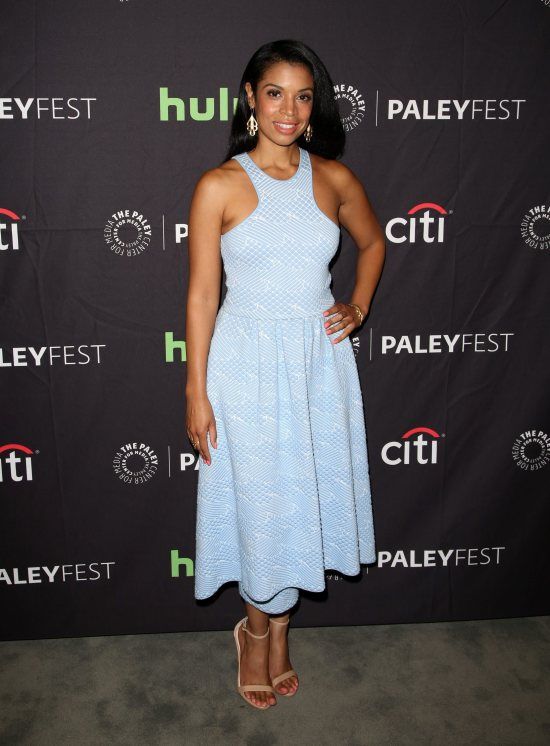 Estimated Net Worth: $3 Million. Justin Hartley got his big break in acting when he landed the role of Fox Crane on Passions which he held on to until 2008, appearing in over 1300 episodes. He then became known to fans when he starred as Oliver Queen/Green Arrow on the hit superhero series Smallville. Most recently, Hartley is best known for his roles in Revenge, Mistresses and most notably The Young and the Restless as Adam Newman. Now, the handsome star is starring on This Is Us as the grown-up Kevin, adding to his respectable estimated net worth of $3 million. 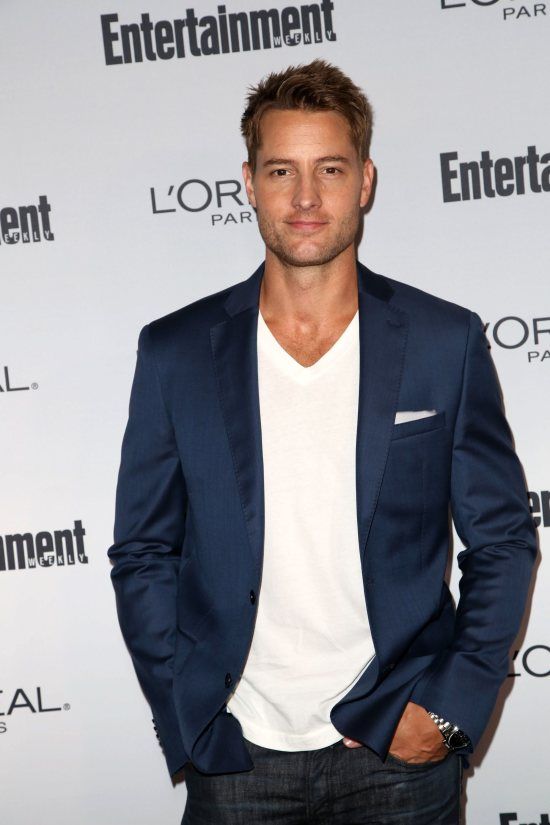 Estimated Net Worth: Unknown. Without a doubt, Chrissy Metz has stolen the show as Kate on This Is Us which makes it even more surprising that she only has nine acting credits total to her name. Metz’s first role came in a 2005 episode of Entourage in which she is credited as “Counter Girl,” and in 2014-2015 she appeared in American Horror Story as Ima ‘Barbara’ Wiggles. Due to her lack of roles and leading roles combined, Metz’s net worth remains unknown. 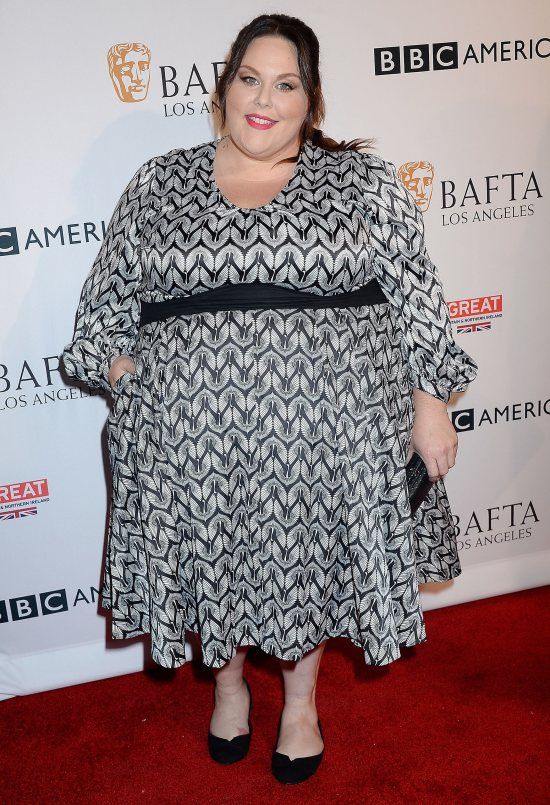 Estimated Net Worth: $4 Million. After receiving a master’s degree from the Tisch School of the Arts at New York University, Sterling K. Brown took right to acting. His first roles came in the 2002 film Brown Sugar and the series Third Watch before he landed roles in more series such as Starved, Alias, and Without a Trace, and he slowly gained more recognition with his four episode role as Gordon Walker in Supernatural. He is best known, however, for his roles in the series Person of Interest, Army Wives and The People v. O.J. Simpson: American Crime Story. Now he stars as Randall on This Is Us, and is quickly adding to his estimated net worth of $4 million.

Estimated Net Worth: $5 Million. Milo Ventimiglia is well known to many fans now, and it all began back in 1995 when he landed a small role on an episode of The Fresh Prince of Bel-Air. He went on to appear in many films and series including She’s All That, Opposite Sex, and CSI, but landed his biggest role in 2001 when he starred in Gilmore Girls as Jess Mariano. He went on to star in Rocky Balboa, Gamer, Heroes, Grown Ups 2 and now as Jack in This Is Us. With $5 million already under his belt, it is safe to say Ventimiglia’s bank account is only going to get bigger and bigger. 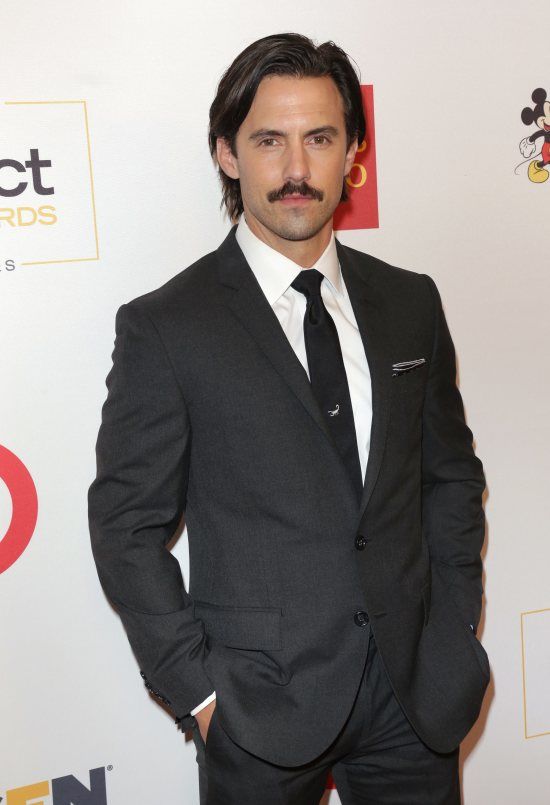 Estimated Net Worth: $10 Million. Mandy Moore first became widely popular with teen audiences when she launched her singing career and began touring with NSYNC in the summer of 1999. After three albums and a few hits, she transitioned into acting, landing her first role in the hit 2001 film The Princess Diaries. She continued both singing and acting and landed many major roles in succession in films such as A Walk to Remember, How to Deal, Chasing Liberty and Saved! She has since appeared in Entourage, Because I Said So, Grey’s Anatomy and was offered the voice of Rapunzel for the hit Disney film Tangled. She now stars in This Is Us as Rebecca, and has made an incredible estimated net worth of $10 million. 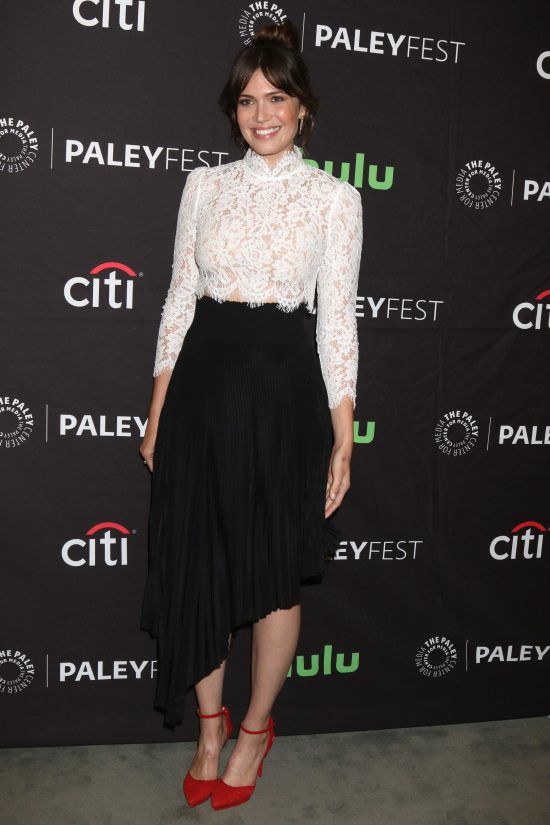