Home » Entertainment » Celebrities » Cast Of Scream Queens: How Much Are They Worth?

Cast Of Scream Queens: How Much Are They Worth? 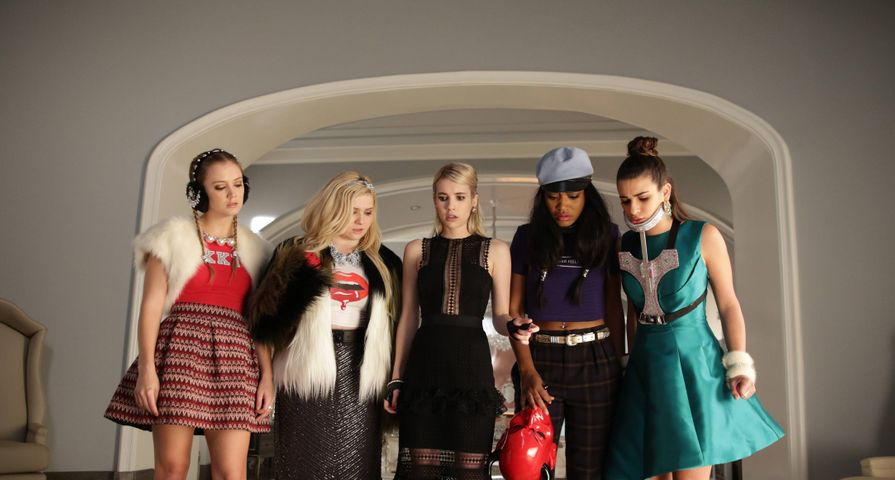 Scream Queens is another successful television show created by Ryan Murphy. The series focuses on a university sorority called Kappa Kappa Tau and a group of girls living there who are haunted by a serial killer using the disguise of the school’s Red Devil mascot. A few months after wrapping up the first season on FOX, Scream Queens was renewed for a second season. Still a new show it’s already featured huge celebrity guest stars like Ariana Grande, Nick Jonas and Chad Michael Murray. Not only does the show have frequent celebrity cameos, but the main cast is stacked with mega-stars like Emma Roberts and Abigail Breslin! Here’s a look at how much the main cast of the show is worth:

Estimated Net Worth: $4 million. Niecy Nash is a widely recognized actress in Hollywood. She’s held many television and movie roles. In addition to her acting, Nash hosted the show Clean House on the Style Network from 2003 to 2010 — this gig even earned her an Emmy Award! Her most critically acclaimed roles have been as Richie Jean Jackson in Selma, Deputy Raineesha Williams in Reno 911!, Lolli Ballentine in The Soul Man and Didi Ortley in Getting On. She’s held series regular and recurring roles in Brooklyn Nine-Nine, Scream Queens, The Mindy Project, Getting On, The Soul Man, American Dad!, The LeBrons, Reno 911!, Do Not Distrub, The Bernie Mac Show and City of Angels. Nash has a great balance of main roles and guest appearances on shows which is quite impressive. In addition to Selma, she starred in the following films: Trust Me, Not Easily Broken and Reno 911!: Miami. Niecy Nash has done many other appearances on television and film, but these have most definitely been her money making projects. Her estimated net worth seems to be a bit low considering all of her lead and regular castings, but she’s still doing well with a net worth around $4 million! 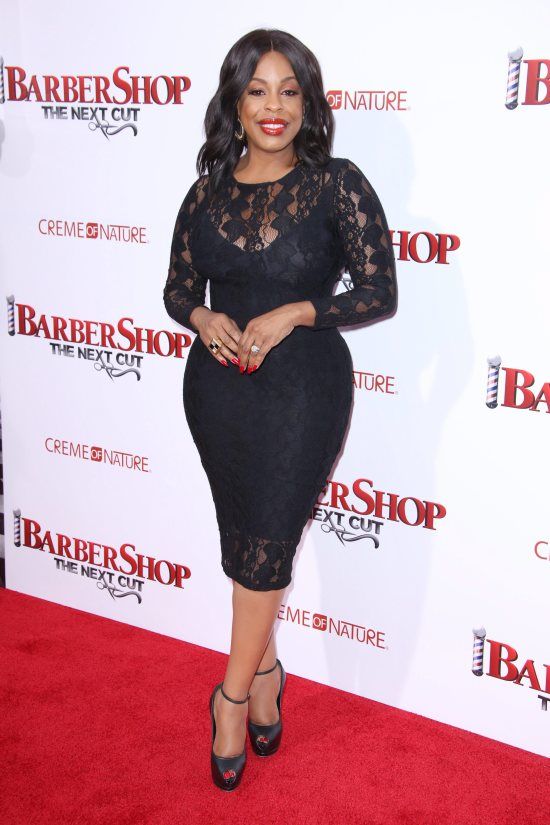 Estimated Net Worth: $5 million. Billie Lourd doesn’t have a very long resume because she’s relatively new to the acting world. This 23-year-old actress has only held one television role and that has been her main casting in Scream Queens as Chanel #3/Sadie Swenson. In addition to this, she had a cameo appearance in the 2015 Star Wars film and has roles in the upcoming films Billionaire Boys Club and Star Wars: Episode VIII. Her net worth seems a bit high for such a small resume, but it might have to do with her involvement in such profitable projects. Lourd’s career is only just beginning so we should expect much more from her in the future, but for now she’s worth a respectable $5 million.

Estimated Net Worth: $7.5 million. Not only is Keke Palmer a successful actress with many awards under her belt, but she’s also a singer and songwriter! She released one album called So Uncool in 2007 and performed in the Broadway musical Cinderella from 2014-2015. Keke had starring roles in the following feature films: Brotherly Love, Animal, Joyful Noise, Shrink, The Longshots, Cleaner, Madea’s Family Reunion and Akeelah and the Bee. Her television career is much more extensive — she’s held main roles in Scream Queens, True Jackson, VP and voiced the character of Aisha/Piff in Winx Club. In addition to her main television castings, she’s had recurring roles in 90210 and Masters of Sex. She’s been involved in numerous television films and appeared in popular series like Blackish, Grey’s Anatomy, Cold Case, ER, Law & Order and even had her own talk show called Just Keke! At the mere age of 22-years-old, Keke has been incredibly successful and her hard work has paid off because she’s now worth an estimated $7.5 million! 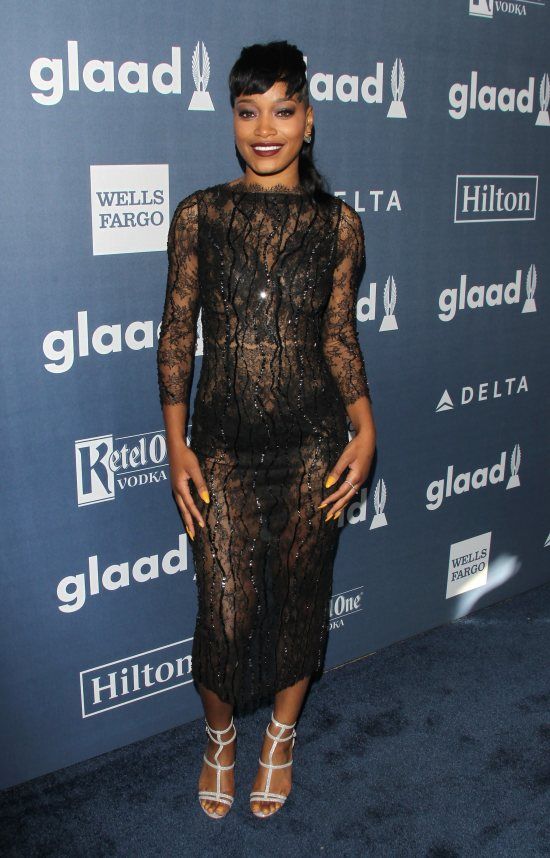 Estimated Net Worth: $12 million. Abigail Breslin broke into the acting scene when she was only 5-years-old with a role in the film Signs. She’s had steady work since then with starring roles in Little Miss Sunshine (which earned her an Academy Award for Best Supporting Actress), Definitely, Maybe, My Sister’s Keeper, Zombieland, No Reservations, Nim’s Island, Rango, August: Osage County, The Call, Ender’s Game, Final Girl, Maggie, New Years Eve, Haunter, The Call, Janie Jones and Perfect Sisters. Breslin is definitely more widely recognized as a film actress, but she’s done one episode appearances on popular series like Law & Order, NCIS, Ghost Whisperer, Grey’s Anatomy and she now holds a main role on the series Scream Queens. 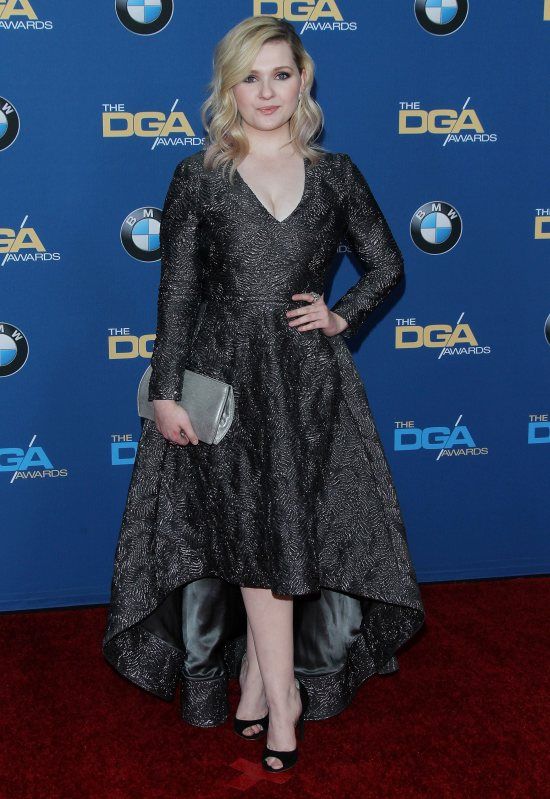 Estimated Net Worth: $35 million. This veteran actress has been a staple actress in Hollywood since she made her film debut back in 1978. She started out as a “scream queen” with starring roles in a slew of horror films like Halloween II, The Fog, Prom Night, Terror Train and Roadgames. Today, she’s been in over 40 films and definitely expanded outside the horror genre. Curtis’s most critically acclaimed roles were in the films: Trading Places, True Lies, A Fish Called Wanda, Blue Steel, Halloween H20: 20 Years Later and, more recently, Freaky Friday. When it comes to television, Curtis has held critically acclaimed roles in Anything but Love and Scream Queens, as well as in the television movies Nicholas Gift and The Heidi Chronicles. In addition to these, Curtis has done one episode appearances on numerous shows and held a recurring role on Operation Petticoat back in the late ’70s. After reading her resume, we’re not surprised she’s worth a whopping $35 million! 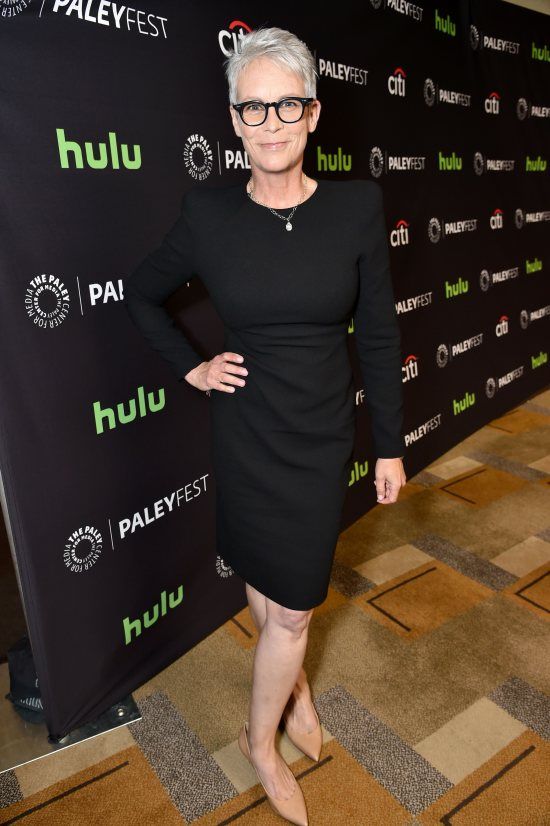 Estimated Net Worth: Unknown. This actor and stuntman hasn’t been working in the industry too long, but ever since he got his big break working with Antonio Banderas and Sylvester Stallone in Spy Kids 3-D: Game Over, he’s had steady work. Powell had starring roles in Everybody Wants Some!, Ride Along 2, Misconduct, Sex Ed and The Expendables 3. He’s appeared in big films like Sand Castle, Beyond Deceit, The Dark Knight Rises, The Hottest State and The Great Debaters. When it comes to television, Powell has only had one main casting part which is his current role on Scream Queens. Outside of this he’s appeared on Without a Trace, CSI: Miami, NCIS and The Lying Game. It’s not surprising his net worth is largely unknown because he hasn’t been involved in too many projects and he’s a relatively new actor. If we had to guess, he’s probably worth around one or two million. 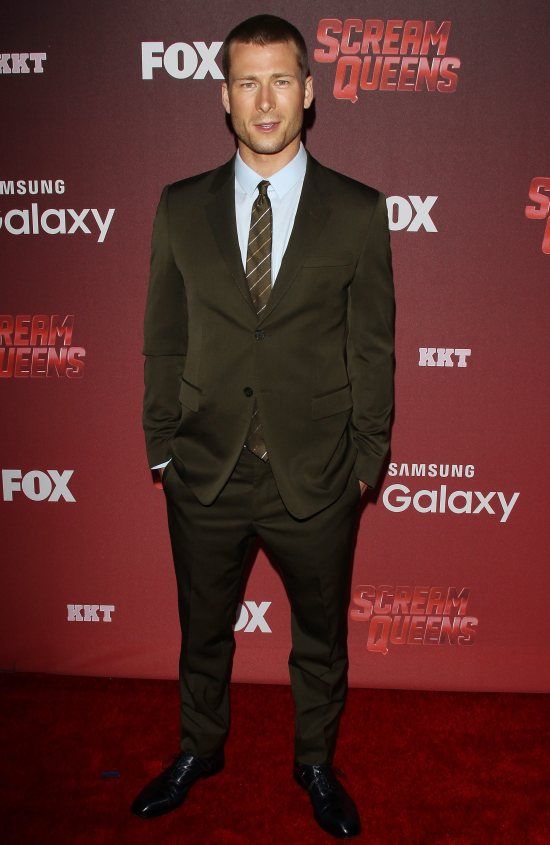 Estimated Net Worth: $10 million. Lea Michele first rose to prominence through her critically acclaimed role as Rachel Berry on Glee from 2009 to 2015. In addition to acting, Michele has created a singing and on-stage career for herself. In 2012 she signed to Columbia Records and released the album Louder. She started working on Broadway productions as a child, but more recently she’s appeared in the rock musical Spring Awakening, Les Miserables for the second time and The Rocky Horror Picture Show. Michele branched out from her acting and singing to author her first book, You First: Journal Your Way To Your Best Life and the book was a big success it landed on The New York Times best seller list. She made her film debut in the movie New Years Eve and has done some voice work in animated films. Since finishing Glee, her most notable television role has been her main casting as Hester Ulrich in Scream Queens, but still much of Lea Michele’s wealth came from her time on Glee when she was reportedly making $80 thousand per episode. Now she’s worth an estimated $10 million. 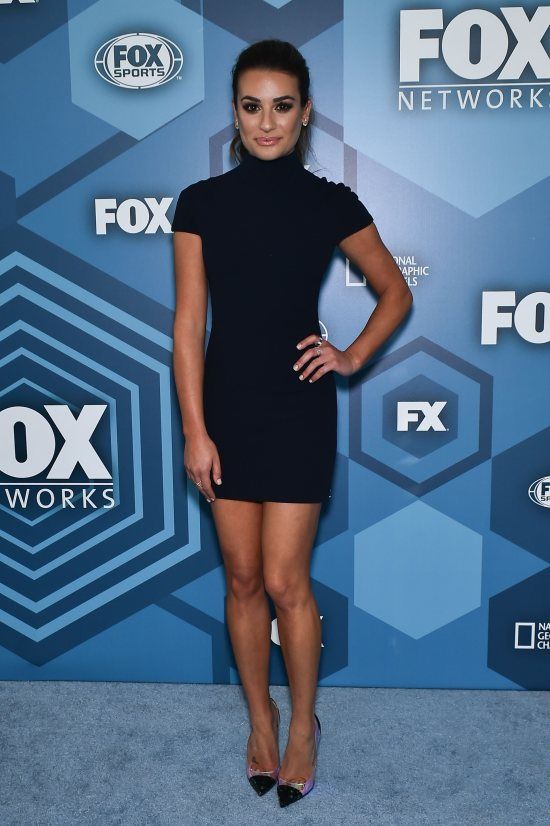 Estimated Net Worth: $15 million. As the niece of Julia Roberts, Emma might have turned some heads by relation, but she’s since made her own name for herself in the industry. Emma is only 25-years-old and she’s already appeared in 30 films! Unlike many actors, Roberts had starring roles in almost all of the films she’s appeared in: Ashby, Palo Alto, Adult World, We’re the Millers, Empire State, Celeste and Jesse Forever, The Art of Getting By, Scream 4, Virginia, It’s Kind of a Funny Story, Twelve, Valentine’s Day and the list goes on and on. Her resume is definitely more extensive on the film side, but she held a lead role in the series Unfabulous and had a recurring role in two different seasons of American Horror Story and now has a lead role in the series Scream Queens. As if Roberts could get anymore successful, she also is a successful singer with an album titled Unfabulous and More. Roberts net worth will only continue to grow which is hard to imagine because she’s already immensely wealthy with an estimated net wroth of $15 million! 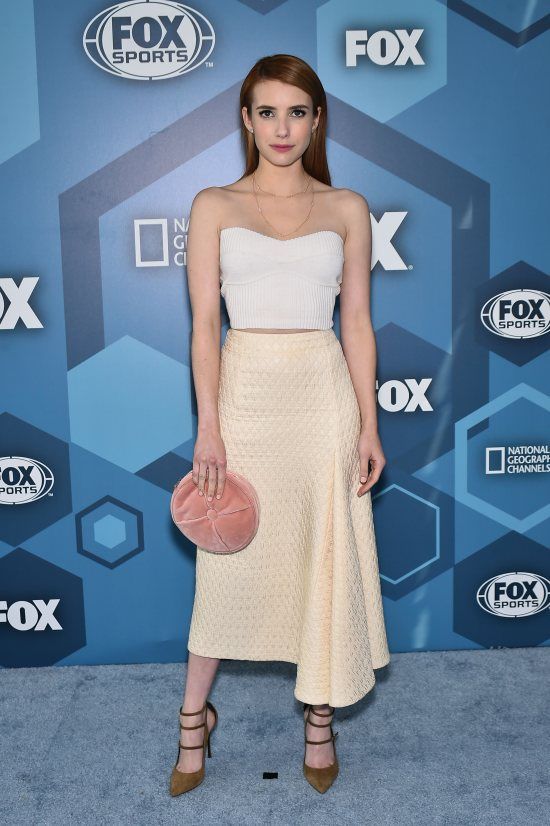