Home » Entertainment » TV » Cast Of NCIS New Orleans: How Much Are They Worth? 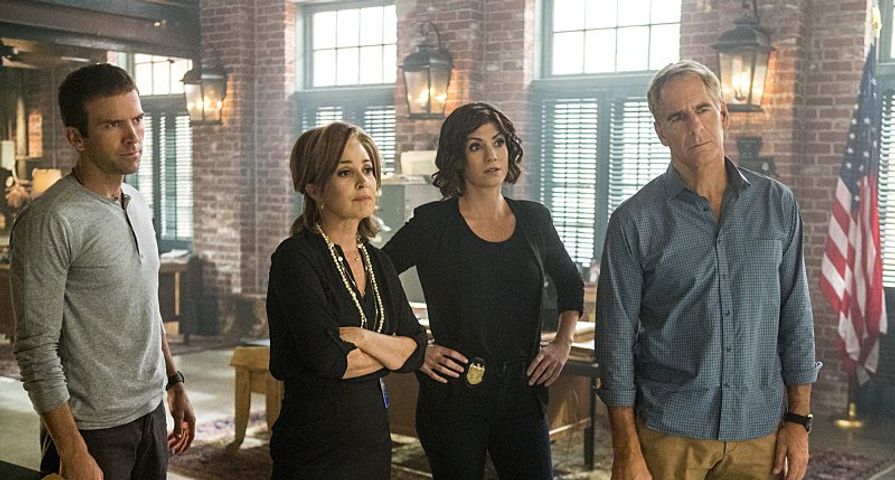 NCIS: New Orleans is a spin-off of NCIS and is set and filmed in New Orleans. Back in March, it was announced that the show had been renewed for a third season that is now fast approaching. Since the show is such a hit (13 million people tuned in for the finale), we were wondering how prosperous the cast is. It turns out that some of them are doing quite well! Find out how much the cast is worth here:

Estimated Net Worth: $500,000. Daryl “Chili” Mitchell is best known for his roles on The John Larroquette, Veronica’s Closet and Ed, as well as his current role as Patton Plame on NCIS: New Orleans. Considering his television career took off in the mid-‘80s and he has acted in films sporadically since the ‘90s, it is surprising that he is not worth more than $500,000. 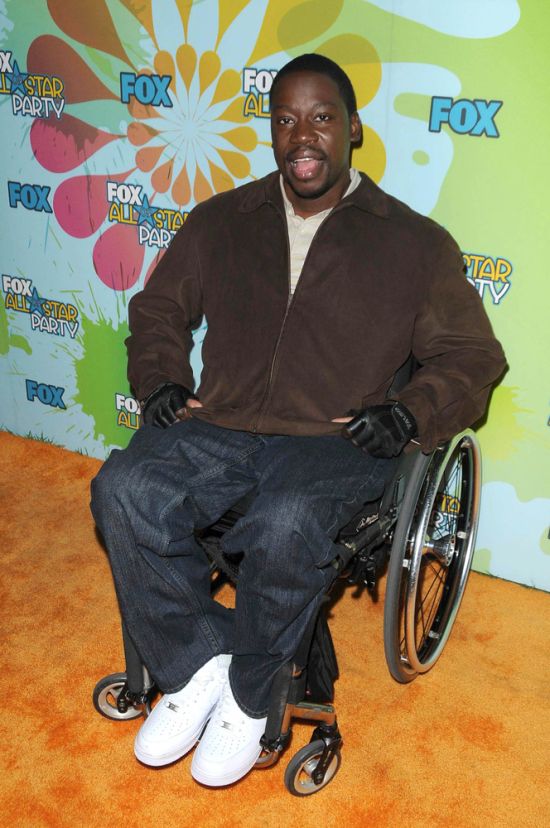 Estimated Net Worth: Unknown. Shalita Grant is a Tony Award-nominated actress who is best known for her role as Special Agent Sonja Percy on NCIS: New Orleans. Despite having had a number of roles on Broadway in plays including Vanya and Sonia and Masha and Spike, The Philanderer and Measure and Measure, Grant hasn’t had an easy time finding work in television. She had guest roles on shows like The Good Wife, Battle Creek, Bones and Melissa & Joey, but it was her recurring role on NCIS: New Orleans, which became a main cast gig, that really launched her television career. As of now, her net worth is unknown, but is probably no more than $200,000 given the amount of work she’s had thus far. 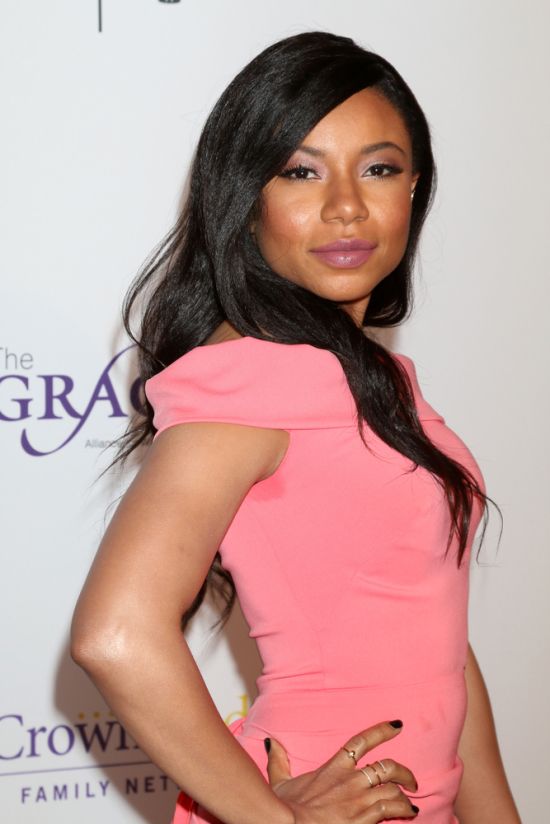 Estimated Net Worth: $6 Million. C.C.H. Pounder made her acting debut in the 1979 film All That Jazz and since then she’s been acting steadily in both films and on television series. Some of her more substantial roles have been on shows like E.R, The Shield, Brothers and Sons of Anarchy, and she’s been nominated for five Primetime Emmy Awards. She currently portrays medical examiner Dr. Loretta Wade on NCIS: New Orleans and has an estimated net worth of $6 million! 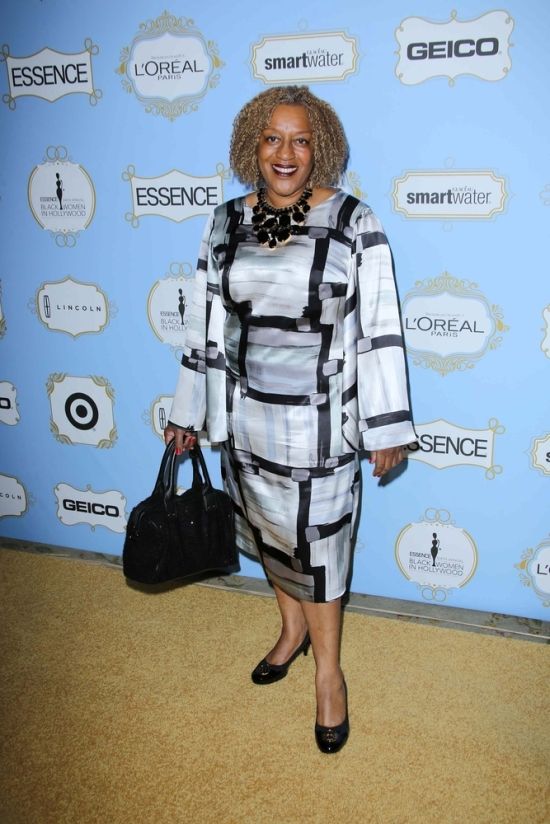 Estimated Net Worth: Unknown. Rob Kerkovich got his start in the 2004 movie The Devil Cats and he has been building his acting resume ever since. He’s had one episode roles in shows like Modern Family, 2 Broke Girls, New Girl, House of Lies and he had a more substantial role in the show Chasing Life. Currently, he’s got his hands full with his lead role in NCIS: New Orleans as Sebastian Lund. While his net worth is currently unknown, he’s probably worth an estimated $500,000. 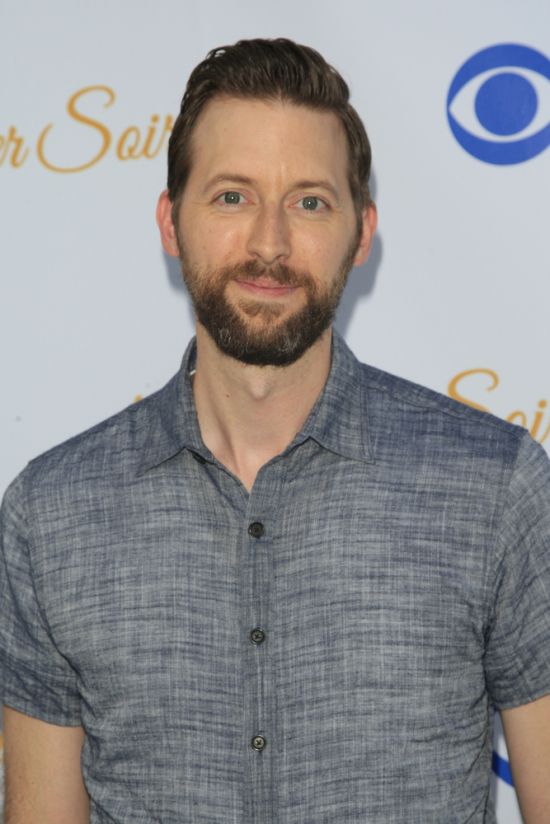 Estimated Net Worth: $5 Million. Zoe McLellan appeared on NCIS: New Orleans for two seasons as Meredith Brody. Prior to this, she was on JAG for three seasons and then Dirty Sexy Money, with a number of one episode appearances on shows including House, Royal Pains, The Mentalist and Perception. It looks like she won’t be returning to NCIS: New Orleans for season three and she has some new expenses to account for like the one time payment of $30,000 she has to pay to her ex, Jean Pierre Gillian, and the $4,000 a month she will have to pay him in child support for their two-year-old son. She can probably afford it though with her estimated net worth of $5 million! 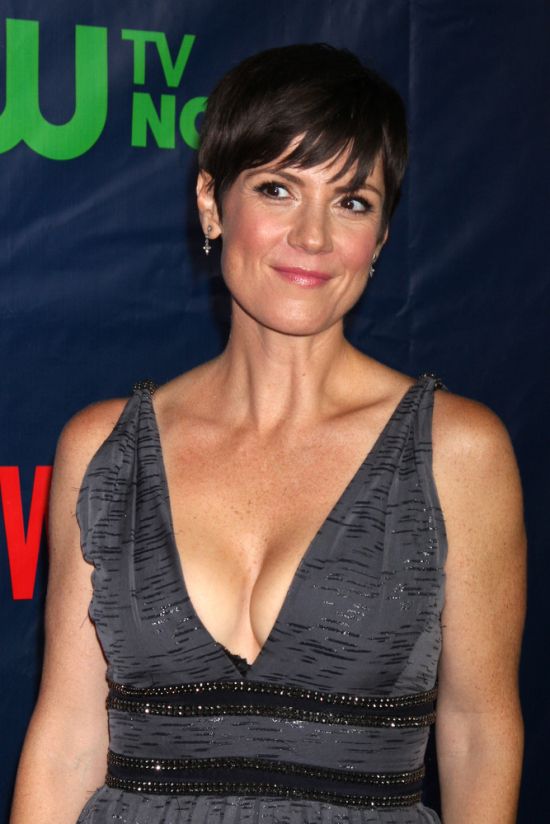 Estimated Net Worth: $6 Million. Lucas Black might be best known these days for his role on NCIS: New Orleans as NCIS Special Agent Lasalle; however, before this, he enjoyed a pretty successful film career. Some of his bigger roles were in films like Sling Blade, All the Pretty Horses, Cold Mountain, Friday Night Lights, Jarhead, The Fast and the Furious: Tokyo Drift, Get Low, Legion and Seven Days in Utopia. Black is sitting pretty with a reported net worth of $6 million. 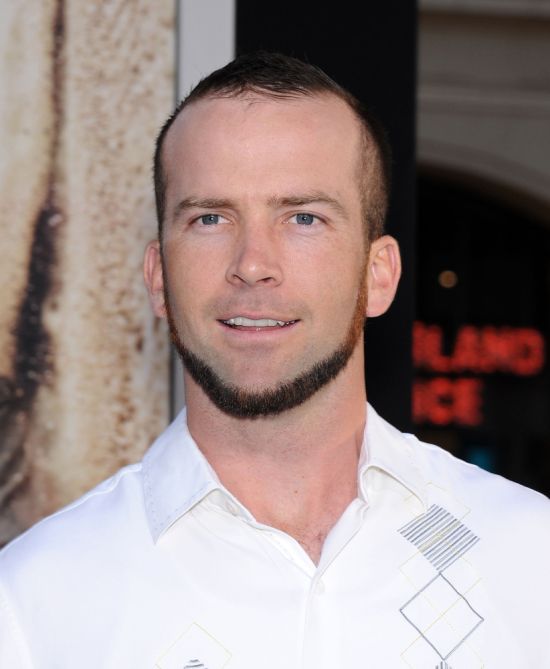 Estimated Net Worth: $10 Million. Scott Bakula is best known for his roles as Sam Beckett on Quantum Leap, which earned him four Emmy nominations and one Golden Globe Award, and as Captain Jonathan Archer on Star Trek: Enterprise. Since 2014, he has been playing Special Agent Dwayne Cassius Pride on NCIS: New Orleans, where he earns $120 thousand per episode! In addition to these roles, he also starred in the comedy-drama series Men of a Certain Age and guest starred in several episodes of Chuck and Desperate Housewives. He’s done well for himself. He currently has an estimated net worth of $10 million! 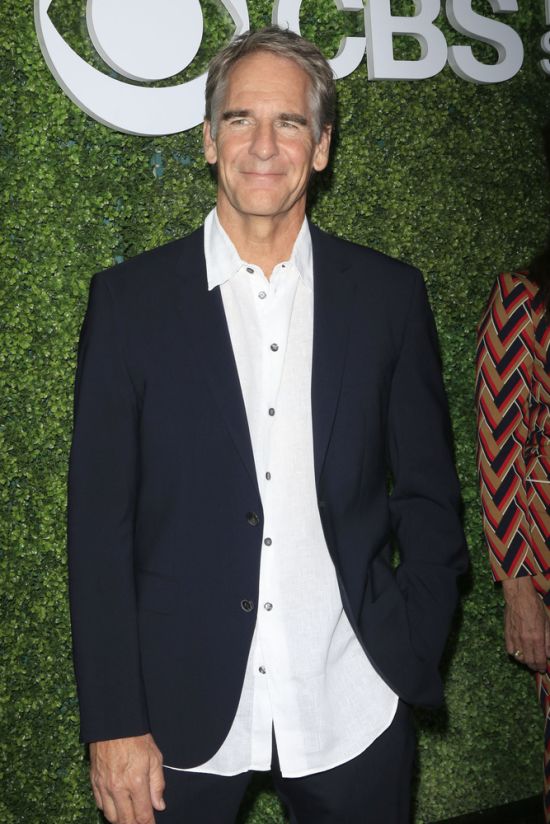