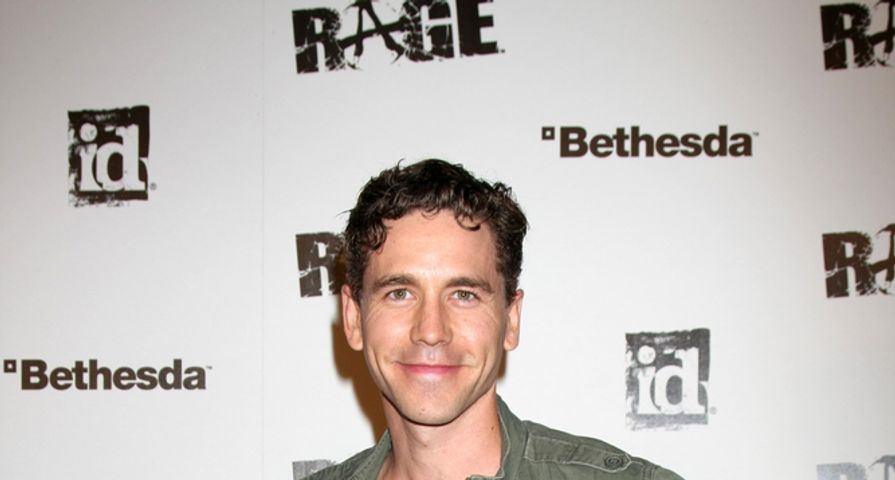 Brian Dietzen is a really private celebrity. Even though he stars on one of primetime’s biggest shows, NCIS, he keeps such a low profile in Hollywood that very few people know much about him. Even when he gives interviews, he still doesn’t divulge much! We’ve managed to collect 7 fun facts about the actor that aren’t widely known, so check out it:

When Dietzen first appeared during season one of NCIS as Dr. Jimmy Palmer, he was only supposed to appear in one episode; however, producers liked the way he portrayed the character and how he interacted with his co-star David McCallum, who plays medical examiner Dr. Donald “Duck”” Mallard on the series, so they kept bringing him back for more episodes until they made him a series regular in 2012 when the show was going into its tenth season.

He was born in Barrington, Illinois, on November 14, 1977, but moved to Boulder, Colorado, during the second grade. When he was finished high school, he attended the University of Colorado where he studied theatre and received a Bachelor of Fine Arts degree. During university, he really developed his work ethic, which helped him prepare for success in Hollywood. His classes lasted from 8 a.m. to 3 p.m. and afterward, he would have to do scene work and prepare for rehearsals for the shows he was in. It wasn’t until 11 p.m. that everything would be finished and then he would do school work until 2 p.m.

After college, he participated in the Colorado Shakespeare Festival for two years and appeared in productions for Equus and Waiting for Godot. He was discovered when his agent in Denver invited an agent from L.A. to see him Waiting for Godot. The L.A. agent invited Brian to Hollywood for pilot season, which is when he decided to make the big leap.

The NCIS actor was pretty green when he first moved to L.A. He didn’t know there was a protocol for casting that required actors and actresses to write letters to casting directors and producers that said they wanted to be on their shows. Once he learned that, he started doing it and he would keep track of how productive he was with a time card. He would list what he did for 40 hours per week even when he was unemployed for six months.

3. He Can Sing and Dance

His first major role was on the short-lived WB series My Guide to Becoming a Rockstar, which was cancelled after just a few weeks and then he landed a role in the American Idol-based film, From Justin to Kelly. In the latter, he sang and danced, but he actually had no experience doing either! “I’ve done a lot of stage work, but not musicals,” he Pop Entertainment. “I faked my way through [the audition], and they liked it well enough. So I got cast as [lead] Justin Guarini’s best friend. It was twelve weeks of living in South Beach in Miami. Yes, I did actually sing and I danced a ton in that movie.”

Cast Of NCIS Los Angeles: How Much Are They Worth?

The television actor has been married to his wife Kelly, who is a midwife, since 2004. They met at a party in 2000 and began dating soon after. Together they have two children, a daughter and a son. He sounds like the sweetest husband. He considers his wife marrying him to be the best thing that ever happened to him!

The actor only gets a 10-week summer hiatus from NCIS and he uses that time to coach his kids’ T-ball teams and make movies. In 2012, he released the independent film Congratulations, which is available for download on iTunes. He is also producing a documentary, We Are Few, which follows the Wounded Warrior softball team and the amputee children who attend the annual camp.