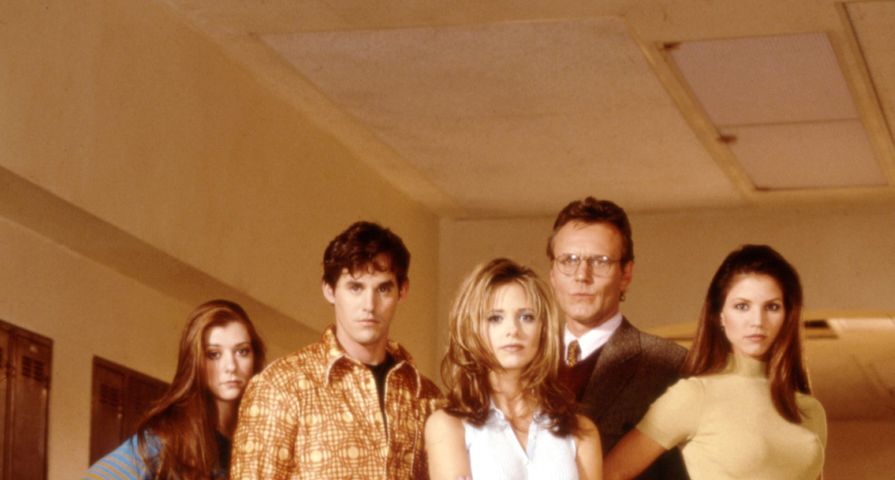 Buffy the Vampire Slayer was one of the hottest shows on television when it aired from 1997 to 2003, and even to this day, fans are still hoping for a reboot. It doesn’t look like we’ll be getting a reboot anytime soon, but we’ve got some behind the scenes secrets for the show that will help keep fans occupied while we all wait!

9. Gellar Was Tired of the Show By Season Three

While Sarah Michelle Gellar was a consummate professional on the set of Buffy the Vampire Slayer, according to Alyson Hannigan, she was tired of being on the show by season three. She was making the transition from television to movies at the time, so the long hours, which were mostly filmed at night, really began to wear on the young actress. 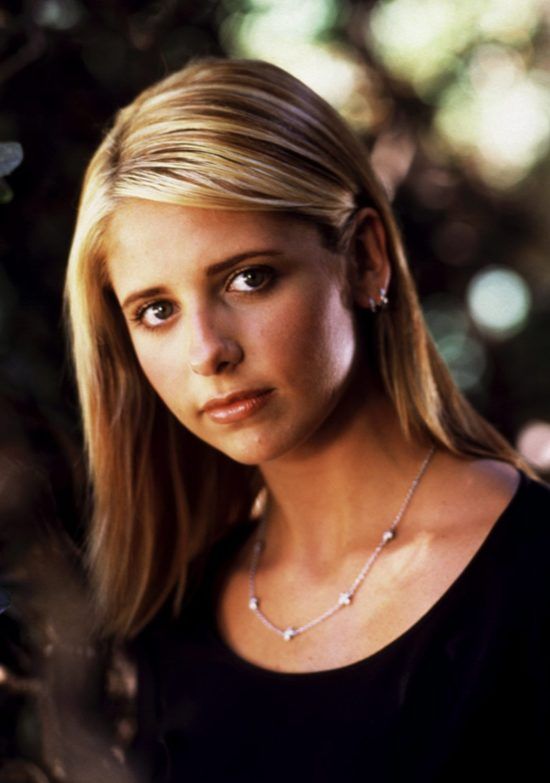 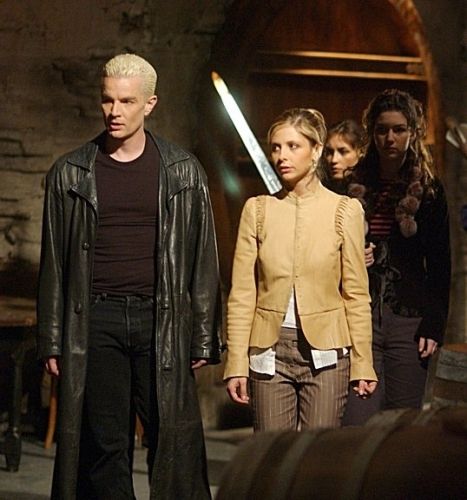 7. Angel Was Supposed to Stay Dead

Angel was supposed to stay dead after he was killed by Buffy at the end of season two, but the WB network told Joss Whedon that they wanted a spin-off for the character because he was so popular with fans, so Whedon was “urged” to bring Angel back to life to set up his departure for his self-titled spin-off series. 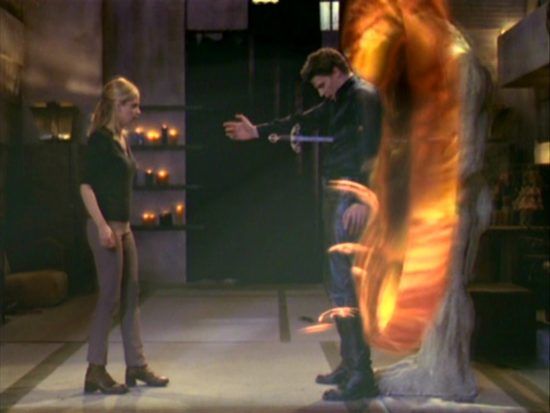 6. A Romance Between Buffy and Xander

Sarah Michelle Gellar and Nicholas Brendon pitched a Buffy/Xander relationship to Joss Whedon during the season six and season seven hiatus, but Joss Whedon didn’t think a romance between the characters was a good idea and instead felt that their relationship needed to remain unrequited. 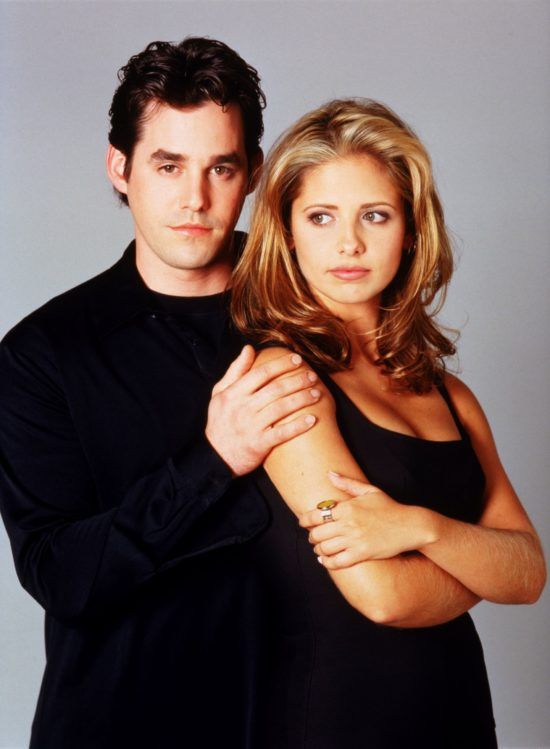 After season five, Buffy the Vampire Slayer switched networks, leaving the WB for UPN. Buffy was one of the WB’s highest rated shows and was probably its most prestigious, but the network refused give them substantially more than the $1 million per episode that it had been paying. UPN had reportedly offered Buffy $2.3 million per episode. Sarah Michelle Gellar wasn’t happy about the move and threatened to quit if the show switched networks, but ultimately came to her senses and issued a declaration that she was committed to the show regardless of what network it was on. 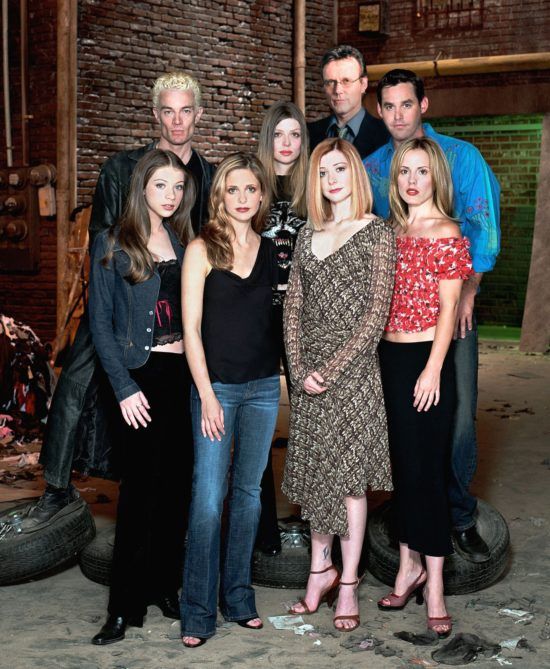 While Angel got his own spin-off, characters like Faith, Spike and Giles almost had their own spin-offs too. One of the reasons that Eliza Dushku didn’t get a Faith spin-off was because Joss Whedon wouldn’t have been involved. Spike was going to get his own movie spin-off, but it never went ahead because of money issues. Whedon had intended to launch a television show about Giles called Ripper on BBC, which would have featured the former Watcher as a ghost hunter. 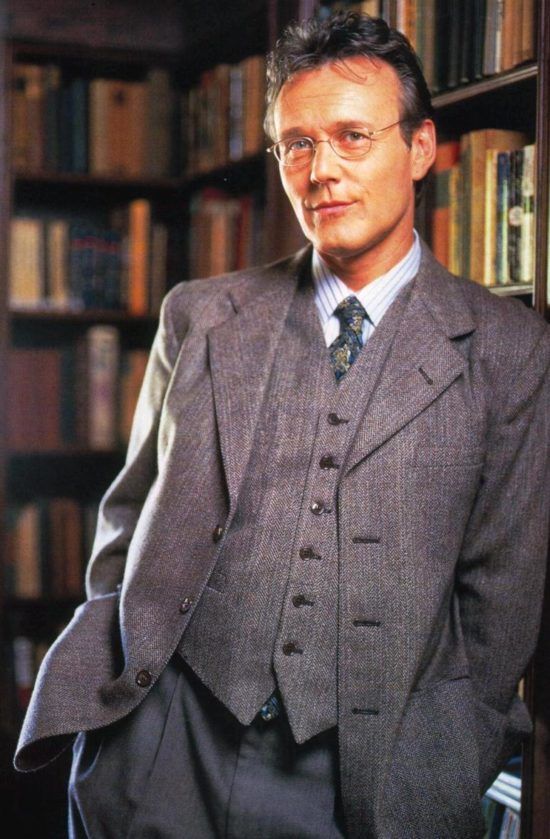 James Marsters – who plays Spike – doesn’t have an English accent – in fact, he’s American! When he was auditioning for the role, he did so with a Texan accent, but producers felt a cockney accent was more fitting. Marsters received informal coaching for his London accent from his co-star, Anthony Head, who has an accent more like Spike’s. 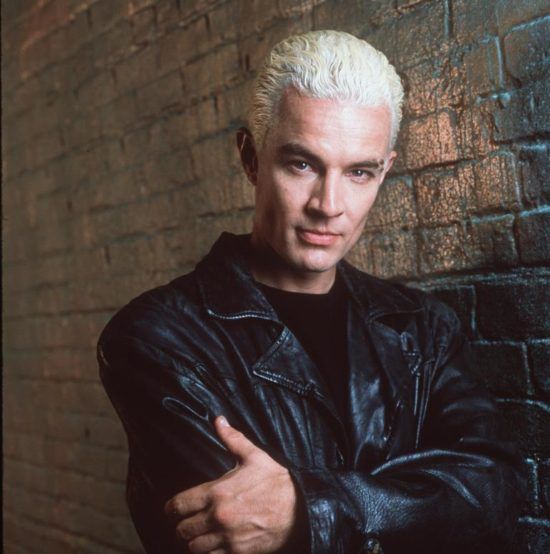 Buffy the Vampire Slayer was a mid season replacement for the WB drama Savannah, which had been cancelled due to poor ratings. The Network wasn’t initially sure if Buffy would be a hit, mostly because of the show’s name. The WB tried to get Joss Whedon to change the name to Slayer, but he was adamant about keeping it as is. “I believe that anyone who isn’t open to a show with this title isn’t invited to the party,” he said. 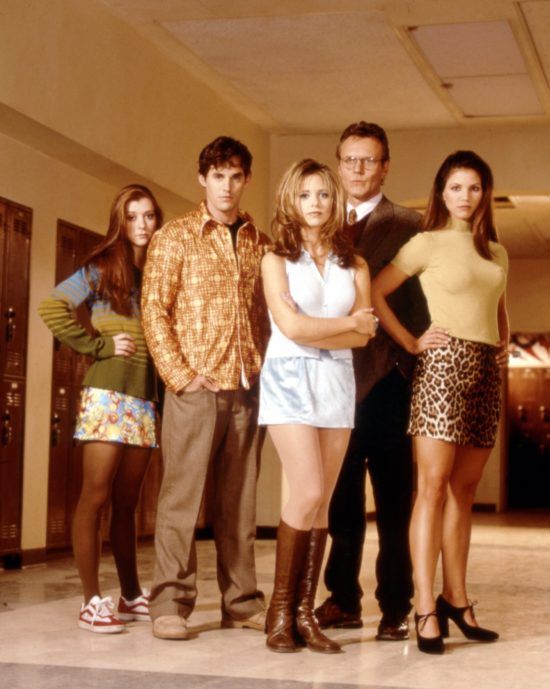 Since Angel was a spin-off of Buffy, a number of characters, including Angel, Buffy, Spike, Drusilla, Oz, Harmony, and Faith, would travel between the two shows; however, when Buffy switched over to UPN and Angel stayed with the WB, the characters were prohibited from switching between shows during season six of Buffy because of the WB. UPN, on the other hand, was totally fine with the character crossovers. 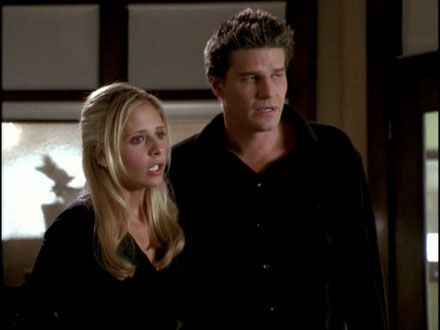