Actors Who Were Almost Cast In Buffy The Vampire Slayer 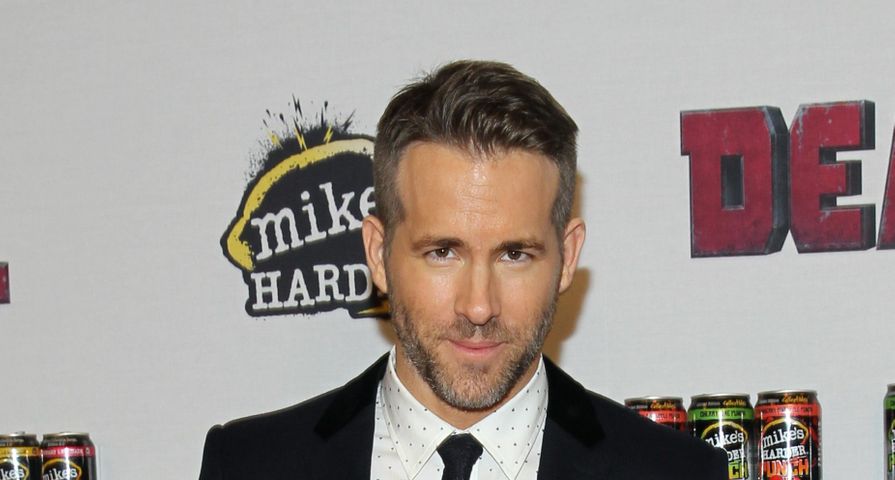 Buffy the Vampire Slayer is a supernatural drama that was created by Joss Whedon in the late ’90s. Starring Sarah Michelle Gellar at the beginning of her career, the show ended up becoming incredibly successful with several spin-off products like novels, comics, video games and even another spin-off television series called Angel. It ran for seven seasons and developed a strong cult following that is still around today. Similar to many other television shows, Buffy the Vampire Slayer was a launching pad for several actors, but while some experienced success from the show, there are a few stars who either turned down a role or were overlooked in auditions. Here’s an interesting look at 7 actors who were almost cast in Buffy the Vampire Slayer!

It’s hard to imagine anyone else but Sarah Michelle Gellar as Buffy, but it was actually supposed to be Dawson’s Creek actress, Katie Holmes. Holmes was the first actress to be offered the role, but she turned it down so she could finish high school. There was some steep competition for the part! Other actresses like Julie Benz, Mercedes McNab, Charisma Carpenter, Elizabeth Anne Allen and Julia Lee auditioned for the lead role, but all ended up playing other characters. The coveted position eventually went to Sarah Michelle Gellar. 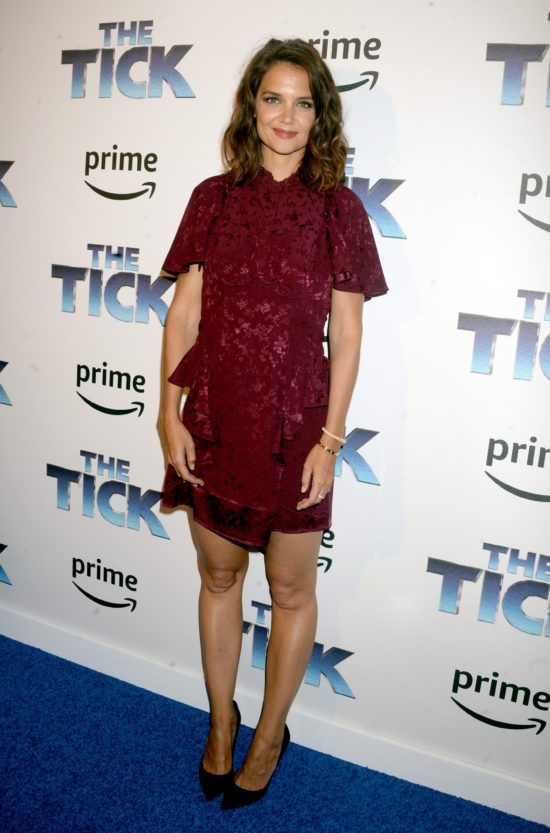 Now this would have been good! Ryan Reynolds was offered the role of Xander in Buffy the Vampire Slayer, but he reportedly turned it down because he couldn’t bear to relive his high school experience. “I love that show and I loved Joss Whedon, the creator of the show, but my biggest concern was that I didn’t want to play a guy in high school. I had just come out of high school and it was f–king awful,” said Reynolds in an interview with The Star. 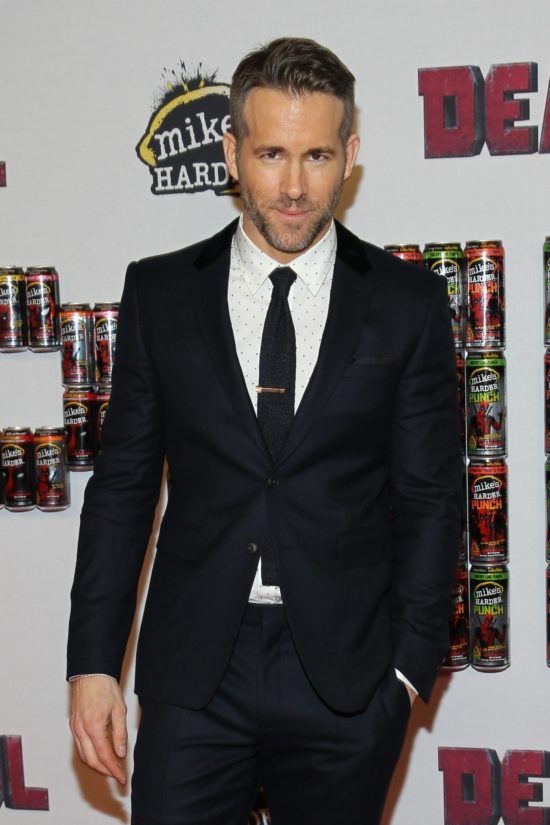 They weren’t married at the time, but back in 2000, show creator Joss Wheldon wanted Freddie Prinze Jr. to play the role of Dracula in the season 5 opener “Buffy vs. Dracula.” The role ended up going to Rudolf Martin. 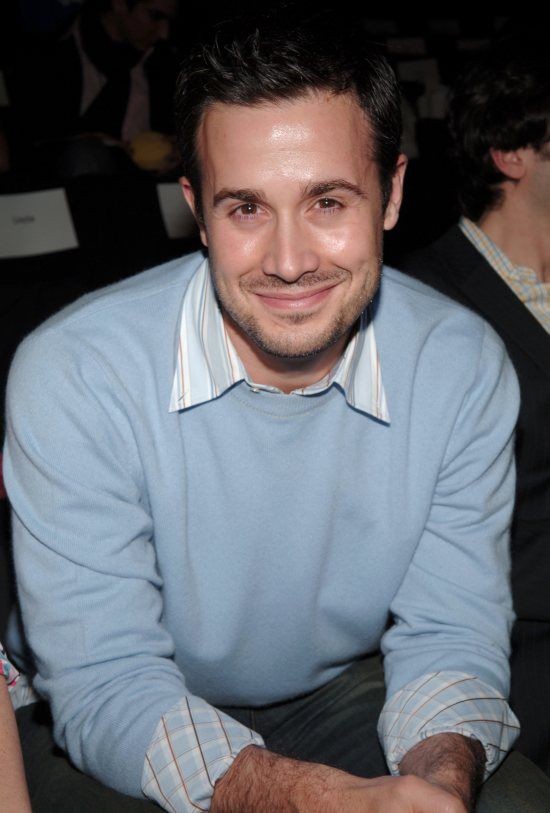 Technically Bianca Lawson was cast in Buffy the Vampire Slayer as vampire slayer Kendra in season 3 for two episodes, but before that she was cast as Cordelia and actually turned the role down due to scheduling conflicts. Charisma Carpenter was cast instead. 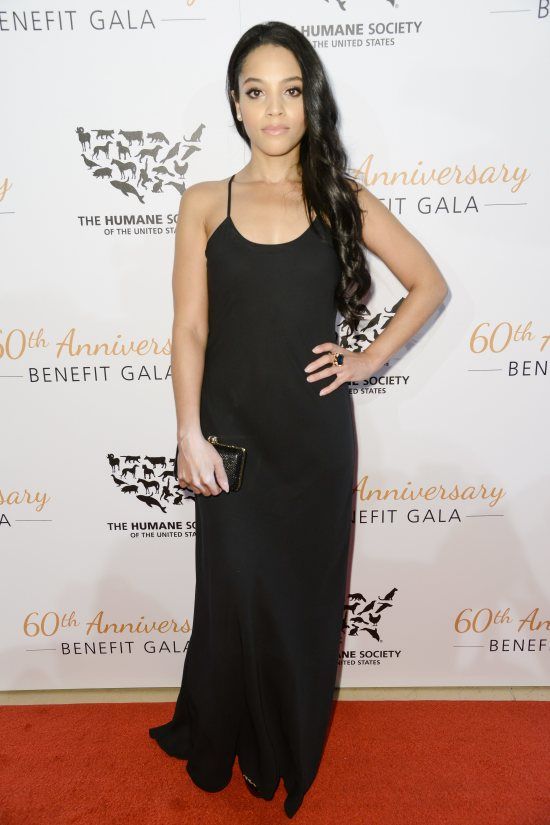 Nathan Fillion, who’s now best known for his main role on Castle, auditioned for the role of Angel on Buffy the Vampire Slayer back in the nineties. He lost out to David Boreanaz, and apparently there were no hard feelings because he came back to play the small role of Caleb in five episodes in season 7. 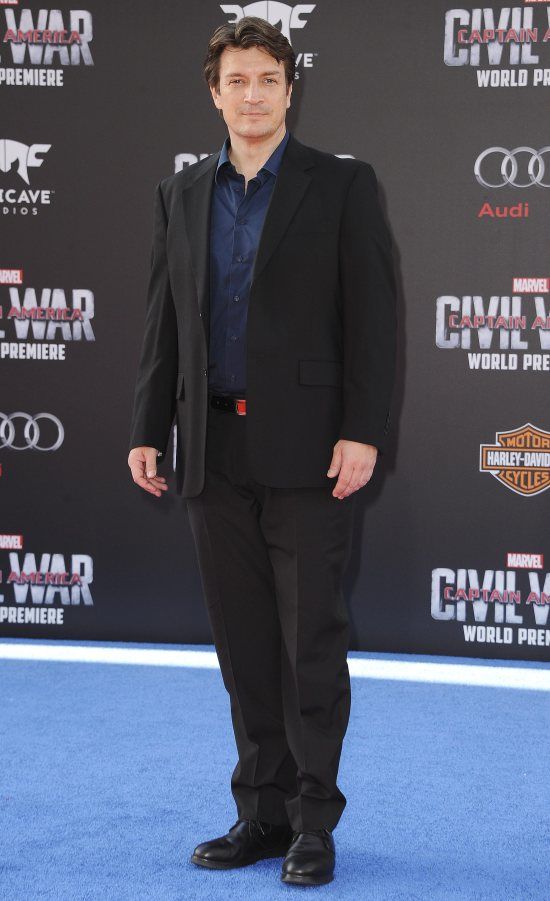 Pop princess Britney Spears is probably the most surprising star on this list, but then again, she is friends with star of the show, Sarah Michelle Gellar. The “Circus” singer was going to appear in season 5’s episode “I Was Made to Love You” as a teen demon. Spears pulled out of the gig at the last minute because of scheduling conflicts, but said she loved the show and still wanted to do it one day. Of course, we now know that ‘one day’ never came! 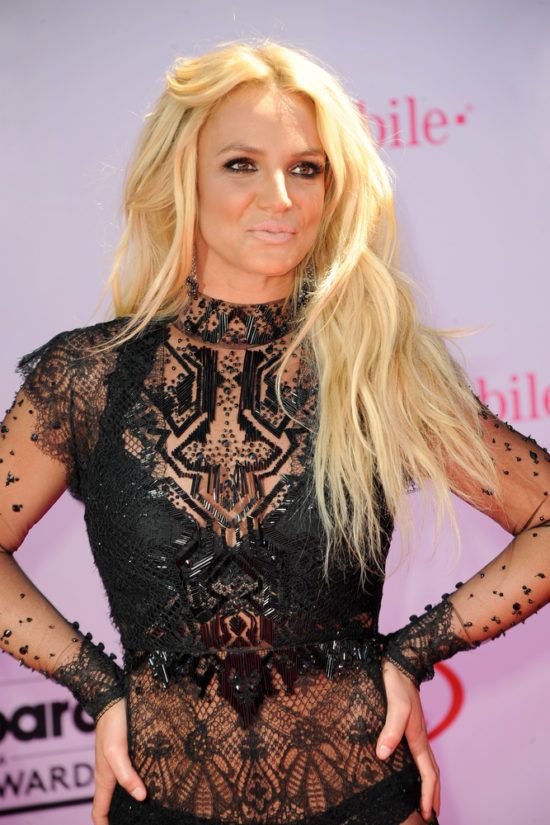 In an interview with AV Club, Empire co-creator Danny Strong revealed that his first encounter with Buffy the Vampire Slayer was at an audition for the role of Xander. “My first encounter with Buffy — was auditioning for the pilot presentation for the part of Xander. And to this day, I say I was robbed. I think I would have made a great Xander,” he said. The role went to Nicholas Brendon instead and Strong was cast as the geeky Jonathan Levinson. 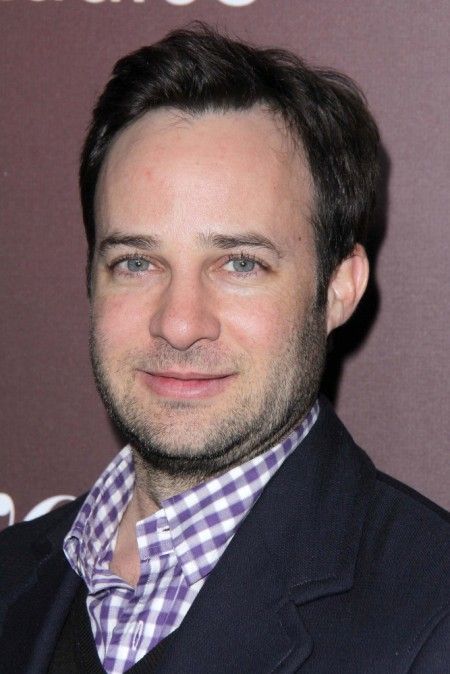