9 Celebrity Couples You Had No Idea Were Dating 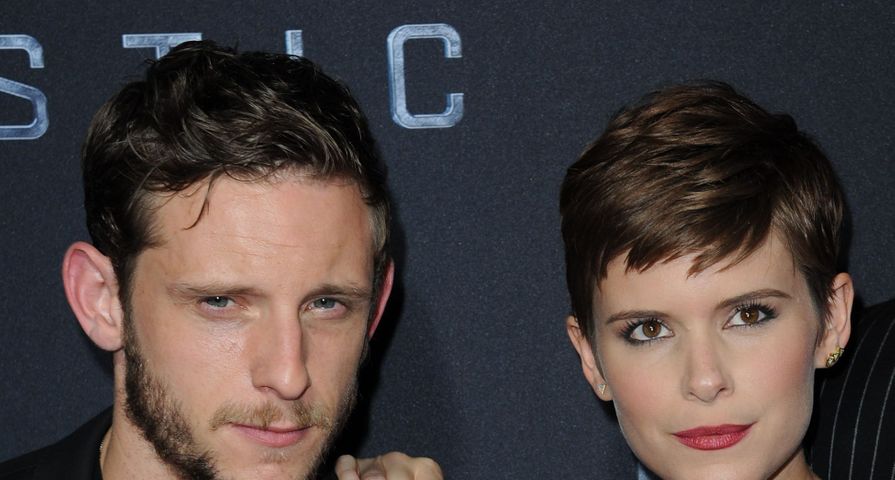 In the world of celebrities, it is sometimes hard to keep track of who is dating who. There are a number of celebs who keep a pretty low profile, which is why their relationships usually come as a shock. Here are 9 celebrity couples you had no idea were dating:

Harry Styles and Kendall Jenner have been doing the on-again, off-again thing for years. They were first spotted getting cozy together in late 2013 and more recently they were seen on vacation together in Anguilla. It reportedly isn’t serious though.

Bella Thorne and Gregg Sulkin’s six year friendship took a romantic turn this past summer and, since then, these two haven’t shy about packing on the PDA. There is a bit of an age gap with these two – she just turned 18 and he’s 23.

It was just confirmed this past July that Dianna Agron from Glee and Winston Marshall from Mumford & Sons are dating; however, it has recently been confirmed that the happy couple got engaged over the holidays.

While Ian Somerhalder and Nikki Reed have been showcasing their love everywhere, Nina Dobrev has been quietly dating Austin Stowell. They only made their red carpet debut together this past December for Austin’s Bridge of Spies premiere.

5. Bella Hadid and The Weeknd

Bella Hadid and The Weeknd have kept pretty hush-hush about their relationship. They started dating back in spring 2015; however, just before Christmas, Life & Style magazine claimed that he had cheated on his model girlfriend with two different women after his album release party for Beauty Behind the Madness. In spite of this, the two young lovebirds seem to still be going strong.

Alexa Chung and Alexander Skarsgard are another couple that quietly hooked up in 2015. They were first spotted together in early June, holding hands and laying in the grass together in New York City. Neither one of them has commented on the nature their relationship nor are they seen in public together on a regular basis.

Elizabeth Olsen and Tom Hiddlestone have reportedly been dating since the spring of 2015, but they have kept things under the radar. They met on the set of I Saw the Light where they played husband and wife; however, it doesn’t look like things were so cut and dry. Elizabeth was reportedly engaged to Boyd Holbrook during filming, but dumped him for Tom.

Michael Fassbender and Alicia Vikander have been dating since late 2014, but they have kept a pretty low profile, which is why their coupling isn’t widely known. They met on the set of The Light Between Oceans and they only recently confirmed that they were dating at this year’s Golden Globe Awards.

Kate Mara and Jamie Bell reportedly hooked up in May 2015, but confirmed that they were a couple in September. They met on the set of Fantastic Four, which totally bombed at the box office.