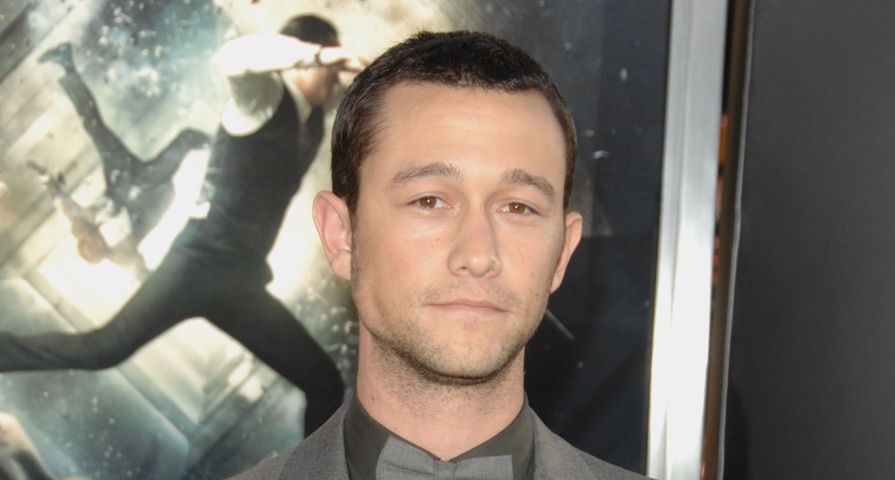 Some actors and actresses prefer to keep their private lives really private. They want to be known for the work they do and not for the relationships they are in. As a result, not everyone knows when they are in relationships or if they have tied the knot. Check out these 12 celebrities that you might not know are married:

Carey Mulligan has been married to the lead singer of Mumford & Sons, Marcus Mumford, since 2012 and they have two children together, a daughter named Evelyn and a son named Wilfred. Mulligan has always tried to keep her relationship with Mumford out of the press and she’s been successful. Most people aren’t aware that these two are married with a couple of kids. 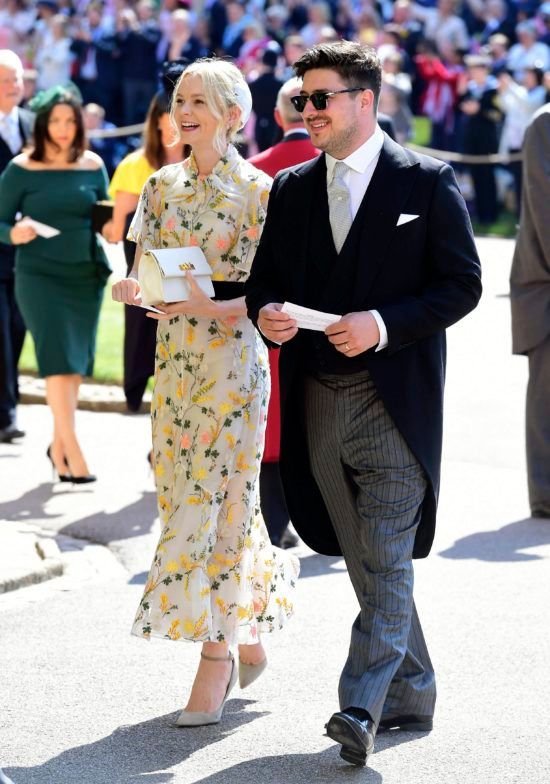 Australian actress Margot Robbie values her privacy and prefers to stay out of the spotlight. In 2016, she secretly married her boyfriend of three years, Tom Ackerley, in Byron Bay, Australia, and announced it by posting a picture of them together kissing on Instagram. After a couple years of marriage, these two are still keeping their love under wraps. 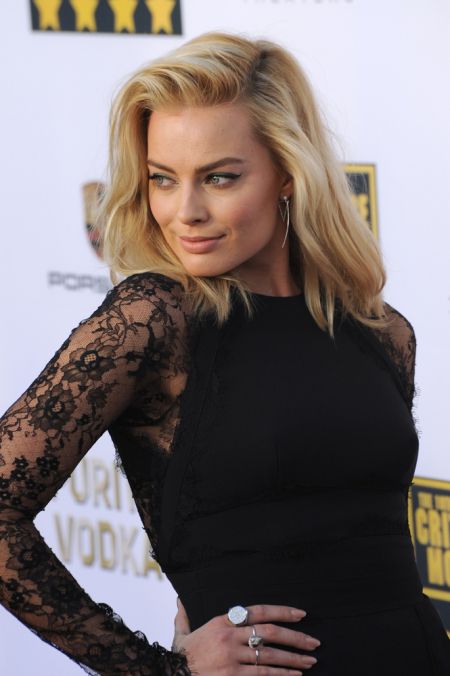 Kerry Washington has always been really private about her relationship with San Francisco 49ers player and actor Nnamdi Asomugha. The two have been married since 2013, but they rarely walk the red carpet together or discuss their relationship. The couple have two children together; however, Washington is also reluctant to talk about that. 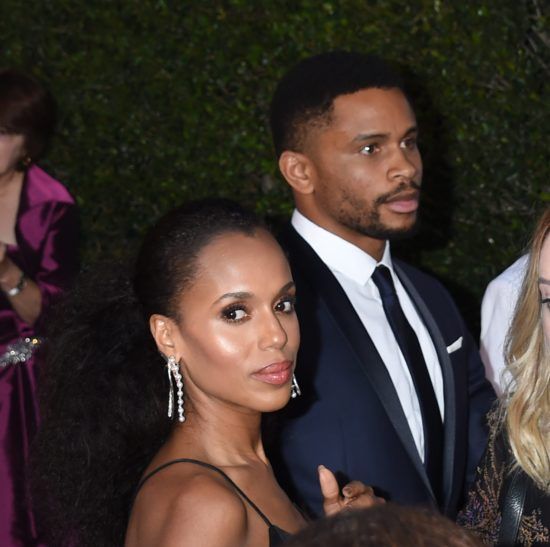 In all of her relationships, Amanda Seyfried has worked to keep things private and she is no different in her marriage to Thomas Sadoski. The two were married last year in a secret ceremony when she was nine months pregnant with their first child, but most people aren’t aware that she’s married. 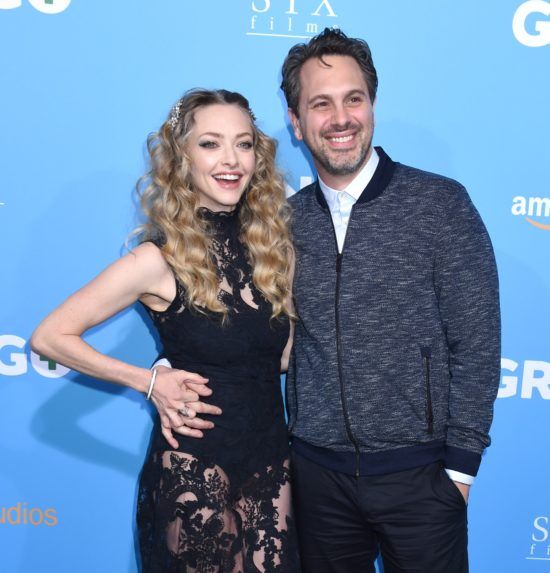 Before he came out to The New York Times in an interview in 2012, Jim Parsons was tight-lipped about his long-term relationship with Todd Spiewak. While he’s been a little more open about his romantic life since the interview, he’s still quite private. In 2017, he made his relationship with Spiewak official and the two were married in a surprise ceremony in New York City. 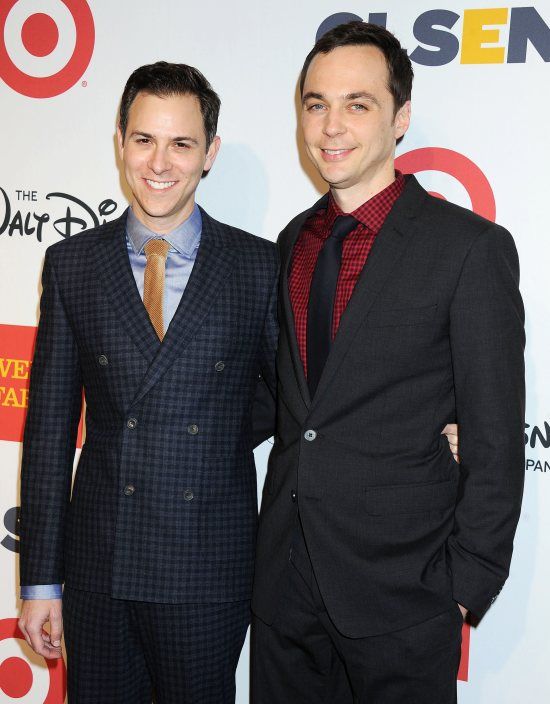 Gal Gadot has been married to real estate developer Yaron Varsano for a decade now. Although she’s never tried to hide the fact that she’s married, it isn’t common knowledge she’s in a 10-year marriage with two young daughters, Alma and Maya. Gadot is lucky — unlike other celebrities, she is mostly known for her career! 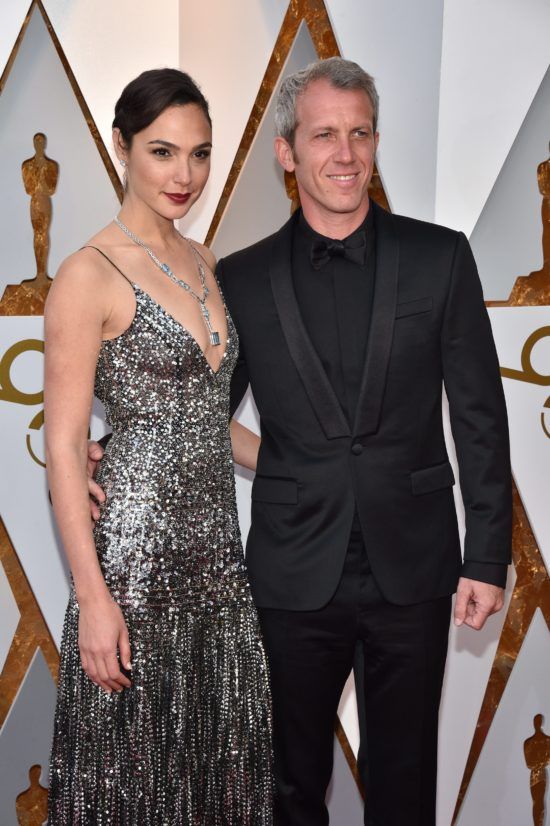 Amy Adams was with Darren Le Gallo for almost 15 years when they got married in 2015. The Oscar-nominated actress has always been really private about her personal life and when it comes to her marriage she’s no different. She and her husband have one child together, a daughter named Aviana, who was born in 2010. 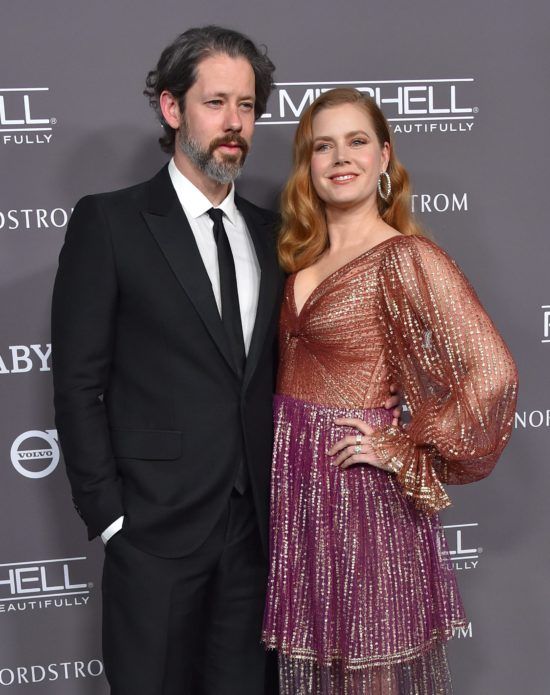 Seth Rogen has been married to Lauren Miller since 2011. Like him, she’s an actor, but she’s not quite as famous as he is. The two worked together on the movie, Like Father, last year. Rogen was one of the stars and she was the director. 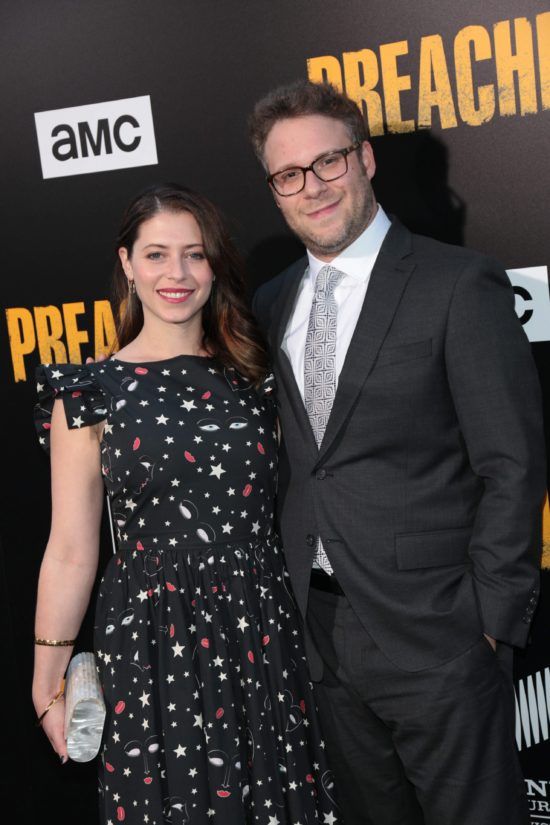 Christian Bale is best known for his amazing acting chops – not for his 18-year marriage to Sibi Blazic. One would never know it, but he’s a total family man. He would love nothing more than to talk about his family but, as a serious actor, he knows he has to keep that stuff to himself. 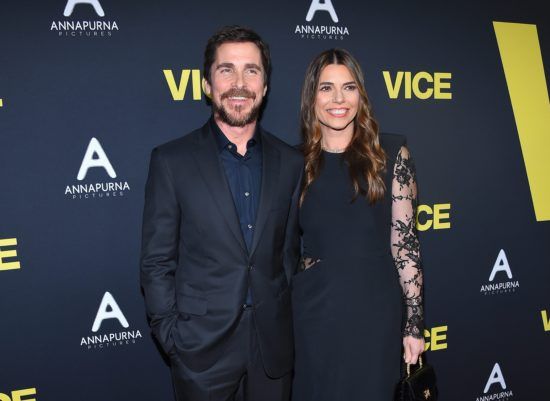 Joseph Gordon-Levitt has always kept his private life private, so it shouldn’t be too much of a shock that most people don’t know that he’s married. In 2014, he tied the knot with Tasha McCauley, a robotics scientist. Most people aren’t aware that they have two sons together and no one knows their names. 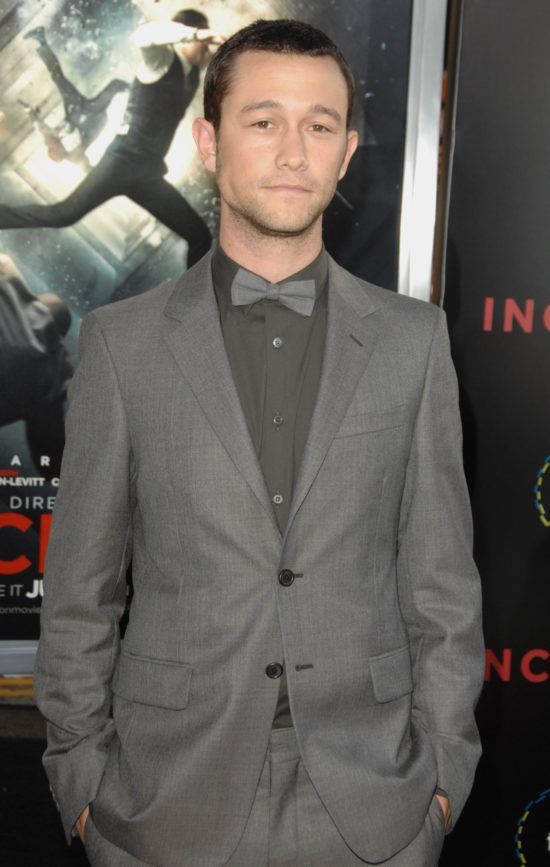