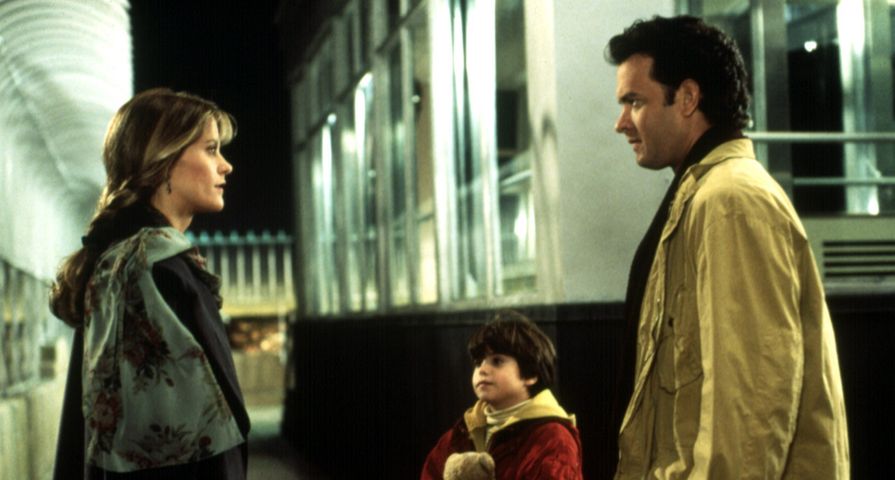 Sleepless in Seattle has already made its mark as one of the most iconic romantic-comedy films of all time. Although it has been almost 25 years since the film’s release, it has never stopped being a fan favorite! Take a look back at the beloved film with these 7 things many fans did not know about it:

Sleepless in Seattle marked the second of three times Tom Hanks and Meg Ryan would star in a film together, but it almost didn’t happen. Before the film’s director Nora Ephron rewrote the script, Hanks was offered the lead role, but initially turned it down because he didn’t think he was right for the part. Luckily, he reconsidered and agreed after the script rewrite. Meanwhile Meg Ryan was far from the first choice for the female lead. Julia Roberts was the first to be offered the role, but she couldn’t do it. Kim Basinger was also offered the role and turned it down, as well as Michelle Pfeiffer, Jennifer Jason Leigh, and Jodie Foster before Meg Ryan finally landed the part.

The iconic 1993 film marked the very first major directorial job for Nora Ephron, but she was not daunted by the task. She also co-wrote the screenplay for the film and even jumped in for a small role as she voiced the radio caller “Disappointed in Denver.”

Of all the amazing pop culture references Seinfeld gave fans over the years, one of the best was the “soup nazi.” As it turns out, Sleepless in Seattle referenced the infamous soup villain two years before Seinfeld. In the film a story is pitched that talks about a man that “sells the greatest soup you have ever eaten,” but “he’s the meanest guy in the world.”

Back in 1993, the internet and Google were not around to answer life’s questions and Sleepless in Seattle left audiences with one major inquiry: What is tiramisu? In the film, a friend of Tom Hanks’ character uses the word tiramisu as a word for a sexual act, and since many did not know that tiramisu is actually a type of dessert, it caused some confusion. Tristar revealed they ended up getting around 25 to 30 calls a day from people who wanted to know what tiramisu actually was.

Some of Sleepless in Seattle’s most memorable scenes include rain, but the problem was, while they were filming, Seattle was going through a water drought. As a result water trucks had to be brought in to create their rain scenes, but of course this angered many in the city who saw all that water going to waste for the film while they were in the middle of a drought.

2. An Affair To Remember

Although the film is one of the most iconic from the ’90s and is one of three times that Meg Ryan and Tom Hanks starred together in a film, “starring together” meant something a lot different this time. Due to the plot of Sleepless in Seattle in which the two main characters do not live in the same city, it turns out that Ryan and Hanks really only share about two minutes of screen time together.