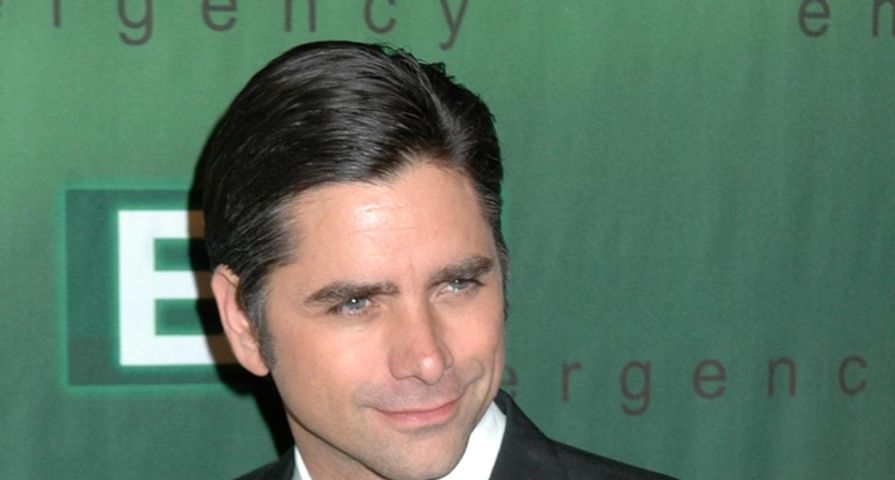 Many Hollywood actors just seem to get better looking with age, proving that age is really just a number. We have collected a list of 15 male celebrities over 50 who – like a good red wine – have only improved with age!

Everyone has been taken with Brad Pitt’s good looks since he starred in “Thelma and Louise” as the sexy scam artist. Even now, after decades in show biz and six children, Brad still has those rugged good looks that make the ladies swoon.

Ralph Fiennes developed a reputation as a heartthrob when he starred in the movie “The End of the Affair.” At 51, the British thespian is still blindingly handsome with his genteel attitude and soft-spoken nature.

Denzel Washington is not only devastatingly handsome – he is a terrific actor as well. He has received two Oscars, one for Best Supporting Actor for “Glory” and another for Best Actor for “Training Day.” Even though he is nearing 60, he is still a sight for sore eyes.

With his dark, intense eyes and distinctive high cheekbones, Johnny Depp has been a heartthrob since the ‘80s when he got his start on the TV show “21 Jump Street.” At 50, he still has a certain je ne sais quois.

Viggo Mortensen was labeled a sex symbol when he starred in the “Lord of the Rings” trilogy as Aragorn. Over a decade later, at 55, the Oscar-nominated actor – with his intense features and sly eyes – is still hot, in a brooding sort of way.

Even though he is not conventionally attractive, Ed Harris is still considered gorgeous by many women. With his intense blue eyes and chiseled facial features, he remains quite the specimen. It also doesn’t hurt that he is ridiculously talented.

With his deep distinctive voice and his sexy accent, Antonio Banderas is one of Spain’s hottest exports. At 53, he’s still a heartthrob with his charismatic good looks.

David Duchovny isn’t just a pretty face – he is also exceptionally smart. Before he became an actor, David was working on a Ph.D. in English at Yale University. At 53, the “Californication” still oozes sex appeal.

Liam Neeson still has “it” – whatever “it” is! With his towering height, slender frame, and deep gravelly voice, he is definitely one of the hottest men over 50.

Pirece Brosnan became a sex symbol in the ‘90s when he took on the role of James Bond. At 60, not much has changed. The dashing Irish actor still maintains effortless suave and handsome looks.

Colin Firth is a bona fide stud, but in a different way than most actors. With his regal mannerisms, eloquent self-expression, and dashing good looks, he is easily one of the sexiest men in Hollywood over 50.

Dylan McDermott – who is best known for his involvement in “American Horror Story” – is 52-years-old, but he looks like he is in his thirties. With his ripped abs, toned physique, and handsome face, McDermott is practically perfect.

With his piercing blue eyes and chiseled jaw, Rob Lowe looks like an exquisite piece of art. Even though he recently turned 50, he doesn’t look like he has aged a day since he made a name for himself in the ‘80s in films like “The Outsiders,” “St. Elmo’s Fire” and “About Last Night.”

John Stamos became a sex symbol when he starred on “Full House” as Uncle Jesse, but we think he looks better now than he did back then. He still has a full head of hair, and his face becomes more and more chiseled as time passes.