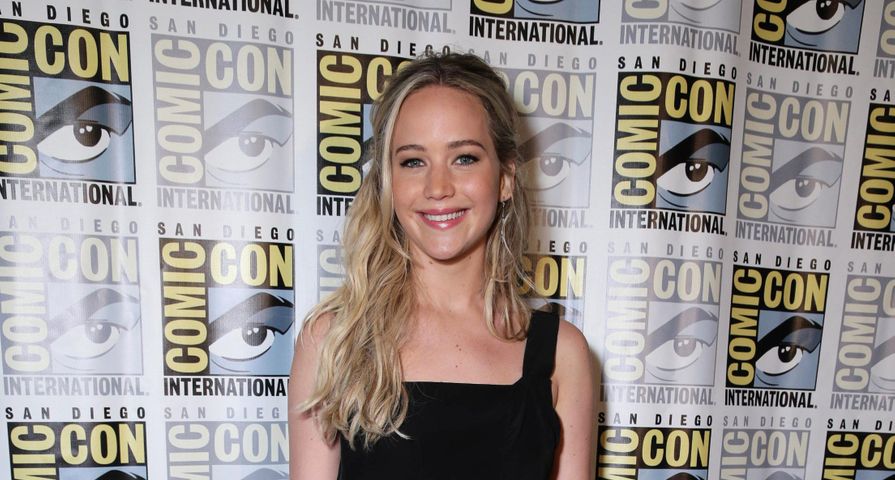 Tabloids are filled with stories of celebrities succumbing to pressures of fame and wealth and of them getting involved in escapades that are embarrassing and potentially dangerous. However, there are several young celebrities who have committed themselves to improving people’s lives and giving back to underprivileged communities. They have all given their time and shared their fortune to raise awareness and promote causes ranging from animal rights, to the environment, equal rights, and equal education opportunities.  These are 13 stars who are currently changing the world for the better.

The Magic Mike and Newsroom star started working with Dosomething.org’s Green Your School Challenge in 2011.  She contributed by creating a PSA for the competition and helped judge the entries. Munn also participated in PETA’s “I’d Rather Go Naked Than Wear Fur” campaign in 2010 and 2012.

These former Disney stars make good with their active charity work. They founded the Change for the Children Foundation, a charity that funds programs for youth who are facing challenges and are less fortunate.

Hudson has come a long way since she appeared on American Idol. Her family experienced tragedy when several of her family members were murdered. In honor of their memory, Hudson and her sister Julia Hudson founded the Julian D. Gift Foundation to help children from all backgrounds. As a result, she received the Favourite Humanitarian Award from the People’s Choice Awards in 2014.

Rocker, actor, and former husband of Katy Perry has faced addiction in his own life and actively tries to help others by supporting numerous charities, such as Amnesty International, PETA, Mines Advisory Group, and Comic Relief. He recently opened the Trew Era café in Hackney and advocates for social change.

The breakout star, who will be appearing next in Star Wars Episode VII, is currently using her celebrity status to save elephants in Africa. She is WildAid’s Global Elephant Ambassador and started her own media campaign against elephant poaching.

The Academy Award winning actress works tirelessly to defend animal rights. She has been vegan since 2009 and refuses to wear fur or any other animal products. She even made her own brand of vegan footwear. Furthermore, she was appointed Ambassador of Hope for FINCA International and travelled to Guatemala, Ecuador, and Uganda.

This 27-year-old (he’ll be 28 on August 14th) is the quarterback for the Philadelphia Eagles and founder of the Tim Tebow Foundation. His charity supports children who are facing life threatening diseases. In its first year, the foundation raised $4 million.  Tebow has a heart of gold and even took a 10-year-old girl on her first date who was suffering from a tumor condition.

It’s hard to believe this Harry Potter star is already 25-years-old and a leader in the fight for women’s rights. Last year, she became the UN’s Women Goodwill Ambassador and launched the UN Women campaign HeForShe, which urges men to take a stand for gender equality. She was also named the Feminist Celebrity of 2014 by the Ms. Foundation for Women.

Dunham stars, directs, and writes HBO’s Girls and recently had a book published entitled Not That Kind of Girl (2014). Despite her workload, she is involved in helping children escape sexual exploitation in New York City. She also participates in events to support autism awareness such as the Twizzler Challenge.

The Amazing Spiderman couple are constantly stalked by the paparazzi and instead of becoming annoyed, they use the exposure to bring awareness to charital organizations such as Youth Mentoring, Autism Speaks, WWO, and Gilda’s Club NYC.

Replacing her white bridesmaids dress with bike shorts, Pippa biked across the United States for charity and then sold her bike on eBay and donated £20,000 to the British Heart Foundation.

In 2008, the Ugly Betty actress was appointed to the position of Ambassador for Save the Children. She also participated in the Stand Up To Cancer Telethon in the same year. She is a spokesperson for Latin youth and fights for equal education in the United States and developing countries.

The star of The Hunger Games is working to end world hunger. Lawrence started the Lawrence Foundation, which cooperates with a host of non-profit organization,s such DoSomething.org, Feeding America, The Thirst Project, and the World Food Programme. She is also an advocate for a positive body image and has refused to diet or lose weight for movie roles.