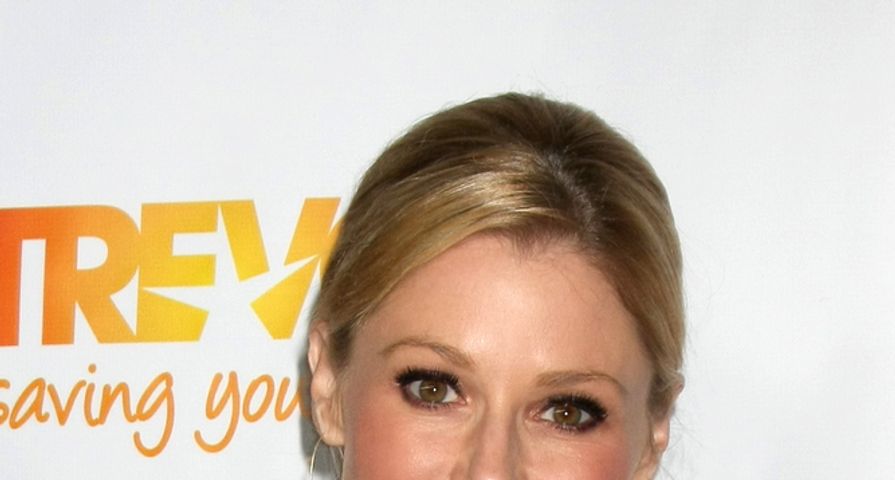 The pressures of Hollywood can be very demanding. All too often, young actors forego attending institutions of higher learning for  more direct experience in their field . But some celebrities feel that attending college  can be quite rewarding experience. Here are some brainy celebrities that have attended Ivy League Universities.

This actress made her debut in the 1994 film, in “Leon: The Professional.” Despite getting early success in acting, Portman was determined to get a college education. Studying psychology at Harvard University, she was regarded as a thoughtful student and graduated in 2003. The Oscar award winning actress felt pressured to pursue film roles while studying, but reportedly told USA Today : “I’m going to college. I don’t care if it ruins my career. I’d rather be smart than a movie star.”

Elysium star, Matt Damon, remarked that growing up in a working-class environment made him wary of attending Harvard. Damon attended  Harvard University in 1988 as an English major but dropped out to focus on acting. “Let me tell you, I loved Harvard. It was a huge, huge part of my life. I still have time left and I want to go back when I get a chance…I always had an underdog complex growing up, even on an unconscious level. But, my time at Harvard was amazing. I still keep in touch with all my college friends,” Damon told The Harvard Crimson. His breakout role in 1997’s “Good Will Hunting”-  a story about a janitor who excelled in mathematics, awarded Damon his first Oscar for screenwriting.

Best known for her role as bookish Hermoine Granger, Emma Watson had made a successful debut as an actress in the first installment of the Harry Potter Series – Harry Potter and the Philosopher Stone. Although she is one of Britain’s richest young actors under 30, she decided to go to school at Brown University and feels at home there. “Brown has a real sense of community, and people are very protective of me,” she said. “They really look out for me; they want me to feel like I’m part of it. I threw my 20th birthday party at Brown, and I didn’t even have to say to anyone not to put pictures on Facebook,” Watson told Marie Claire.

Julia Stiles’ breakout role was in  1999’s “10 Things I Hate About You”. But, the young actress was able to channel her creativity in a different way by studying English at Columbia University.”I’m going to Columbia University but I’m trying to keep that low-profile because I don’t want weird people following me there. I want the experience of normal college life,” Stiles told the backstage press at the MTV Movie Awards in 2000. She graduated from Columbia in 2005.

Known as a sweet and all-around nice guy The Office star John Krasinki majored in English at Brown University.  He deferred a year to teach English in Costa Rica, but eventually he graduated in 2001. He also remarked that school helped him to discover his passion for acting. “I don’t think I ever planned on being an actor,” he told the Financial Post. “I planned on being an English teacher, but I don’t know where that went.”

Child model and actress, Brooke Shields, who had her major breakout role in 1980’s ” The Blue Lagoon”, said that studying French Literature at Princeton was a grounding experience. “I learned at Princeton how to arrange my time. Also, I gained a great deal of pleasure from success in my classes – knowing that I could accomplish those things – and I realized that my success was directly proportionate to the work I put in,” Shields told U Magazine.  She graduated in 1987.

Julie Bowen, best known for her role as Claire Dunphy on Modern Family, attended Brown University. She revealed that she was able to learn a lot about herself during her studies in Italian Renaissance at Brown. She asserted that university was a wonderful experience for her. “Most people have never had the luxury of this,” Bowen said about her studying at Brown education during her Q&A in 2012. “You’ve been in this amazing, wonderful, academic, social, psychosexual bubble.”

Claire Danes recently won an Emmy for Homeland for playing a bi-polar CIA agent. She says her studies increased her self awareness.  “I was told that my going to college wouldn’t be good for my career,” Danes said. “I think that’s nonsense. It’s good to empower yourself by cutting yourself off from this business every once in a while.”  In 1998, Danes began to study psychology at Yale. She did not finish her degree.

Child star Jodi Foster received mainstream attention after playing a  prostitute in 1976’s Taxi Driver and  received an Oscar nomination for the role. Despite a thriving movie career, Jodi Foster attended Yale University and graduated with a degree in English Literature in 1985. “This place has meant so much to me and to my life,” she told the commencement class of 1993 at Yale University.