12 Best Young And The Restless Actresses 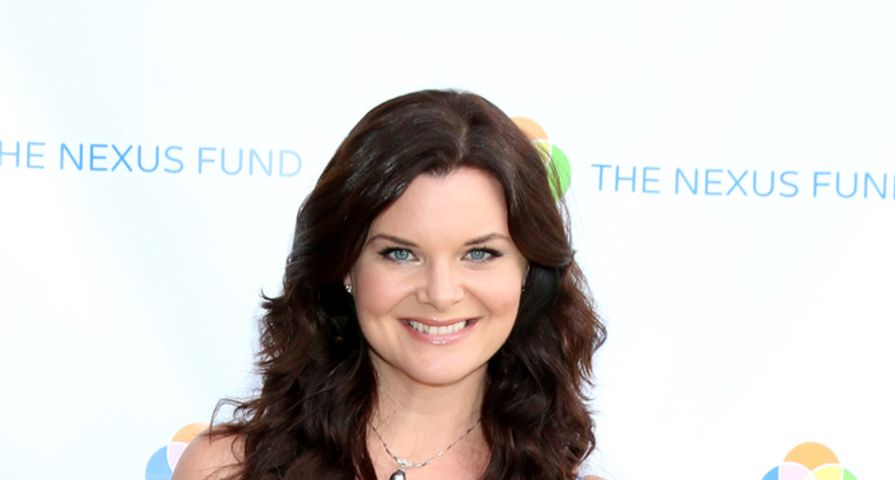 What would the Young and the Restless (Y&R) be without their leading ladies? We can relate to them; they make us laugh, cry, and sometimes, they make us want to pull our hair out. But truth be told, the land of Genoa City simply wouldn’t be the same without them. While the Y&R female characters are incredible, they could never come to life without the amazing actresses that play them. Below is a list of the best 12 Y&R actresses.

It’s never an easy task to slip into a recast of an extremely popular and longtime soap opera character; however, Gina Tognoni did so with ease. She joined the Y&R cast in 2014 and has since turned the Phyllis Summers character into something of her own. Over the years, Tognoni has racked up three Daytime Emmys, including one last year for her portrayal of the Y&R’s Phyllis.

There are two types of Y&R fans out there: those who love Sharon Newman and those who hate her. In all seriousness, Sharon Case is a veteran of the show, playing her Newman character for over two decades now. Y&R audiences have watched Sharon grow from a sweet teenager, into a mom and wife, overcome mental health issues, and become the strong and confident woman she is today. Over the years she’s been nominated for five Daytime Emmys and took one home in 1999.

Classic Young And The Restless Episodes Fans Want To See

Lauralee is the daughter of Y&R creators Lee Phillip and William J. Bell. She’s also been on the soap opera since 1983, playing Christine ‘Cricket’ Blair, resident good girl and overall fighter of justice. Bell has earned a Daytime Emmy for her portrayal as Cricket and she is undeniably one of the most popular female characters in the show’s history.

Heinle is no stranger to daytime dramas. Prior to her current Victoria Newman Y&R role, Amelia played Stephanie ‘Steffi’ Brewster in Loving, its spin-off The City and All My Children. She had some pretty big shoes to fill in 2005 when she took over the portrayal of Vicky from fan-favorite Heather Tom; however, Heinle handled the transition with ease. In fact, the only two Daytime Emmys she’s snagged (consecutively) are the ones she’s earned while playing Victoria Newman.

There’s nothing quite like the original and while Y&R fans have grown accustomed to Gina Tognoni’s portrayal of Phyllis Summers, many still miss Michelle Stafford. Stafford joined the cast of the Y&R in 1994, leaving the role in 2013. The good news is that while Y&R fans miss Michelle, their loss is General Hospital’s gain, as Stafford current plays Nina Cassadine on the popular ABC soap. Stafford has two Daytime Emmys during her tenure with the Y&R.

Judith Chapman has dabbled in many a soap operas during her acting career. She can play a villainess, add a little comedic relief to a role, and is simply adoring and charming on that small screen. She currently plays Gloria Bardwell on the Y&R and audiences have a love-hate relationship with her when it comes to watching her plot and scheme.

Veteran soap actress Cady McClain had a short stint with the Y&R, playing the crazy Kelly Andrews from 2014 to 2015. Some may remember Cady from other legendary roles in All My Children and As the World Turns. During her incredible soap opera career, McClain has won two Daytime Emmys, one in the Younger Actress category, and one as Supporting Actress.

Another incredible soap opera veteran to grace Y&R audiences with her presence was the fabulous Maura West. Currently on General Hospital and wowing audiences as the villainess Ava Jerome, she jumped into the role of Diane Jenkins on the Y&R from 2010 to 2011. Over the years, West has been nominated 10 times for a Daytime Emmy and has taken home three statues in total.

Soap opera actress, former model, reality television star, author — seems like Eileen Davidson has done it all. In fact, Davidson sits in a group of a few selected daytime drama veterans who hold not only one iconic soap opera role (Y&R’s Ashley Abbott), but two, as she also has had a huge role in Days of Our Lives playing the infamous Kristen DiMera (and at times, the ever-crazy Susan Banks). Davidson has even pulled double duty between the two shows. In 2014, she snagged the Daytime Emmy for Lead Actress for her work on Days.

Tom played the original grown-up Victoria Newman, entering the Y&R in 1990 and leaving the show in 2003. Heather is an accomplished daytime drama actress, who is currently on the Bold and the Beautiful and has set records when it comes to Daytime Emmys. She’s been nominated for 17 Daytime Emmy Awards and has won five in total.

Jess Walton was actually the fifth actress to portray the infamous Jill Abbott on Y&R, but she has been hands-down the best over the years. Stepping into the role in 1987, she has owned the part ever since. Walton has had spots on a wide variety of short films, television shows, and movies over the years, proving to have quite the diverse acting career. She’s also been honored with two Daytime Emmys during her tenure in soaps.

Incredible actress, icon, and legend — these are just a few words to describe the late and great Jeanne Cooper. She started with the Y&R upon its inception in 1973 and remained with the show until her passing. Viewers of the show simply adored Cooper and she was also known to be a mentor backstage when it came to giving newer actors on the set tips and advice. She was nominated for a Daytime Emmy 10 times and was honored with the statue twice, winning the Lead Actress Daytime Emmy in 2008 and taking home the Lifetime Achievement Award 2004.