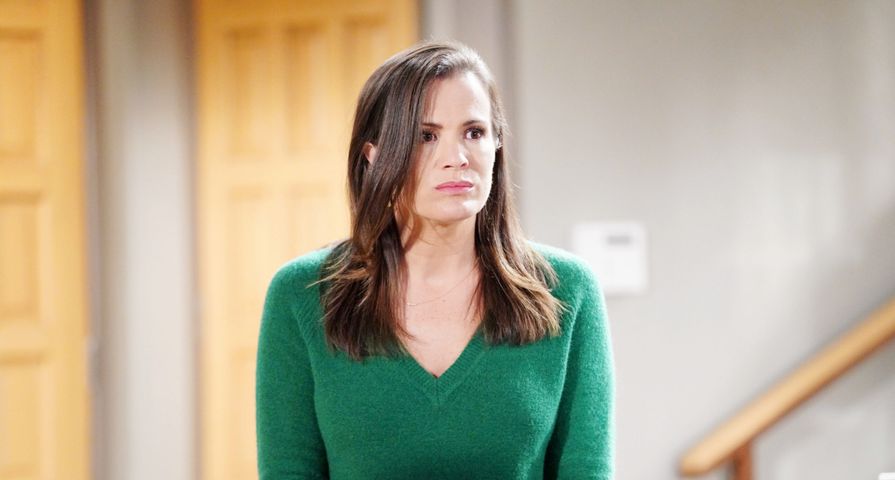 If you weren’t stirred up by Chelsea’s confession on The Young and the Restless this week, well, you might be the only one — because even Victor Newman was left weak-kneed by the performance!

“Melissa Claire Egan did a WONDERFUL JOB TODAY,” Braeden gushed. “I knew it when we filmed it. But seeing it on screen just confirmed it even more!”

“THAT was a very difficult scene to pull off so believably, so honestly,” the soaps icon continued. “I loved watching her do it!!”

Emmy buzz is already percolating for Egan’s star turn, and rightly so. It was a performance that not only stole the spotlight but also harkens back to the golden age of daytime drama. In many ways, Chelsea’s emotional rollercoaster exposed something that is in short supply on modern soaps: raw catharsis.

“Thanks so much for all the love on today’s episode,” Egan tweeted on Monday. “You guys rock! Chelsea’s such a fun character, & I’m so grateful I get to play her!”

Luckily for viewers, it appears that we’ll get plenty more of Chelsea’s antics in the weeks to come. With her storyline reaching a climax, it was widely assumed that Egan’s character would be leaving Genoa City within days, to coincide with the star’s maternity leave. Not the case!

“And despite the story, I’m not leaving for maternity leave for a while! Much more story to tell. You’re stuck with me for a while longer.”

She also shared some love for her co-star. “Thank you Eric!! I learn from the best, YOU!” Egan replied. “Appreciate you, and LOVE working with you so much. It’s an honor.”

Something tells us that The Moustache will be more than happy that Egan is sticking around. When you arouse such spirit in a star who has helped carry the #1 U.S. soap for over 40 years, you’re doing something right!