Home » Entertainment » Celebrities » Things You Might Not Know About Tom Hanks 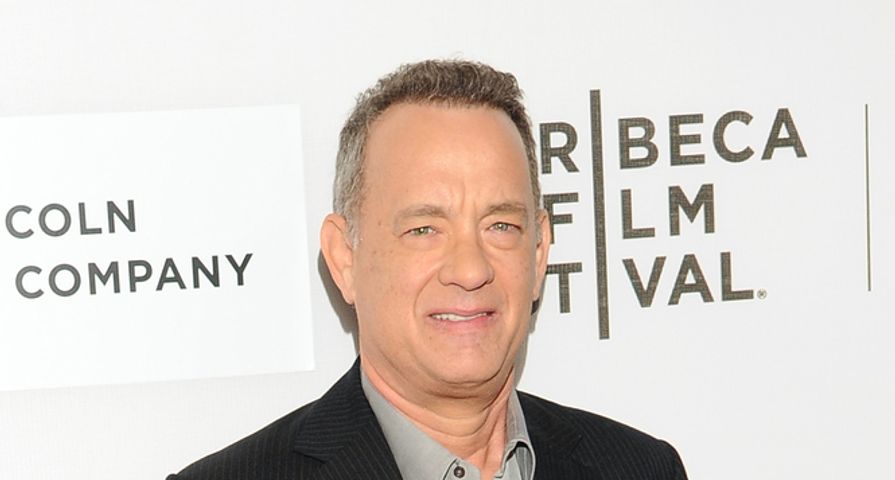 Tom Hanks is one of the most powerful and well-respected actors in Hollywood. His films have grossed more than $4.3 billion at the American and Canadian box offices and more than $8.5 billion worldwide, making him the fourth highest grossing actor in North America, which is no easy feat! Not only is he incredibly successful but he’s also really well liked. He’s the sort of actor that seems really friendly, like you could go up to him on the street and he’d be totally fine with it. Since it is his birthday, we have collected 10 things that you probably didn’t know about the award-winning actor:

He was born in Concord, California, on July 9, 1956. His mother was a hospital worker and his father was an itinerant cook. They divorced when Tom was five. He and his two older siblings, Sandra and Larry, lived with their father and his youngest brother Jim lived his mother. His family moved around a lot when he was growing up. By the age of 10, he had lived in 10 different houses. The family finally settled in Oakland, California, which is where Tom attended high school.

After graduating high school, the Oscar-winning actor studied theatre at Chabot College in Hayward, California, but then transferred to California State University, Sacramento after two years. During his studies, he met Vincent Dowling, head of the Great Lakes Theater Festival in Cleveland, Ohio, who convinced him to become an intern at the festival. The internship lasted three years, during which time he learned about theater production, which included lighting, set design, and stage management. After his third season with Great Lakes festival, he dropped out of college and moved to New York City to embark on an acting career.

He made his film debut in 1980 with a small part in the low-budget slasher film He Knows You’re Alone. That same year, he was spotted by a casting agent and was cast in the television sitcom Bosom Buddies, which was cancelled after two seasons. This exposure led to guest parts in shows like Happy Days, Taxi, The Love Boat and Family Ties. He was then cast in the surprise hit Splash, alongside Daryl Hannah, which led to a string of other film opportunities. It wasn’t until his role in Big, however, that he was able to charm both critics and audiences and garner his first Oscar nomination. 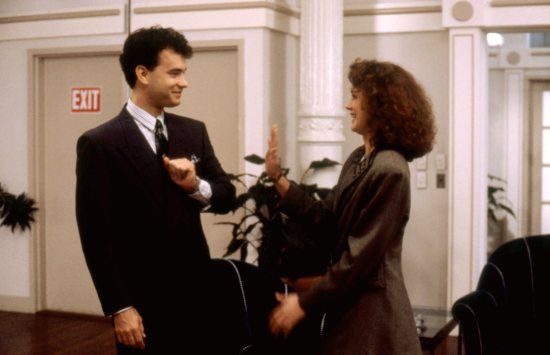 The Philadelphia star has been married twice. His first wife was Samantha Lewes and they were married from 1978 until 1987 and share two children, Colin and Samantha. He married his second wife, Rita Wilson, in 1988 and they have two sons together, Chet and Truman. Tom and Rita are still happily married. 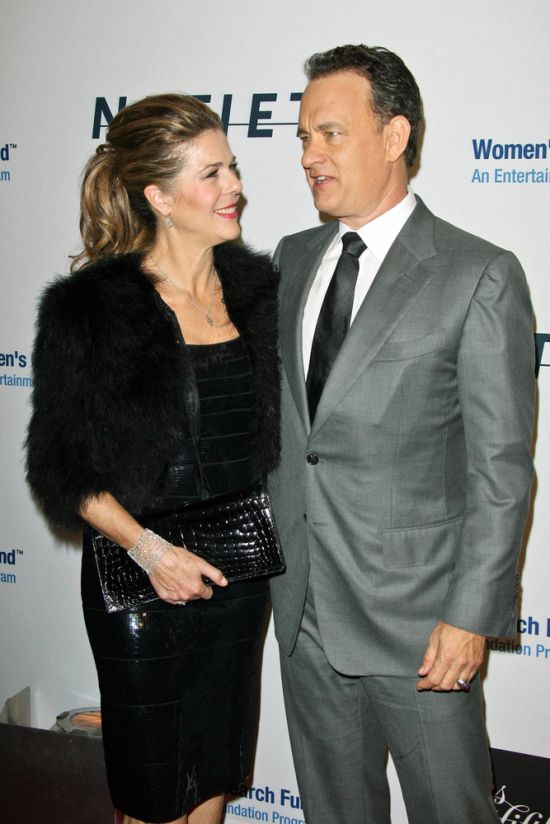 He grew up feeling very lonely because of his vagabond childhood. His first marriage to Samantha Lewes was meant to quell the loneliness, but it ended in divorce. When he met his second wife Rita Wilson, however, he immediately felt as though he would never be lonely ever again. 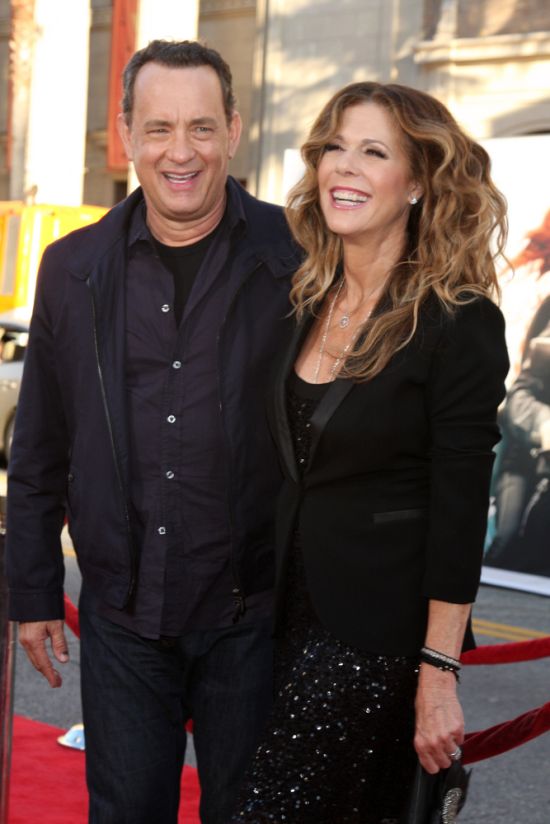 The Forrest Gump star was diagnosed with Type 2 Diabetes in 2013 and he blames his bad diet. “I’m part of the lazy American generation that has blindly kept dancing through the party and now finds ourselves with a malady,” I was heavy. You’ve seen me in movies, you know what I looked like. I was a total idiot,” he told Radio Times. “I thought I could avoid it by removing the buns from my cheeseburgers. Well, it takes a little bit more than that.” 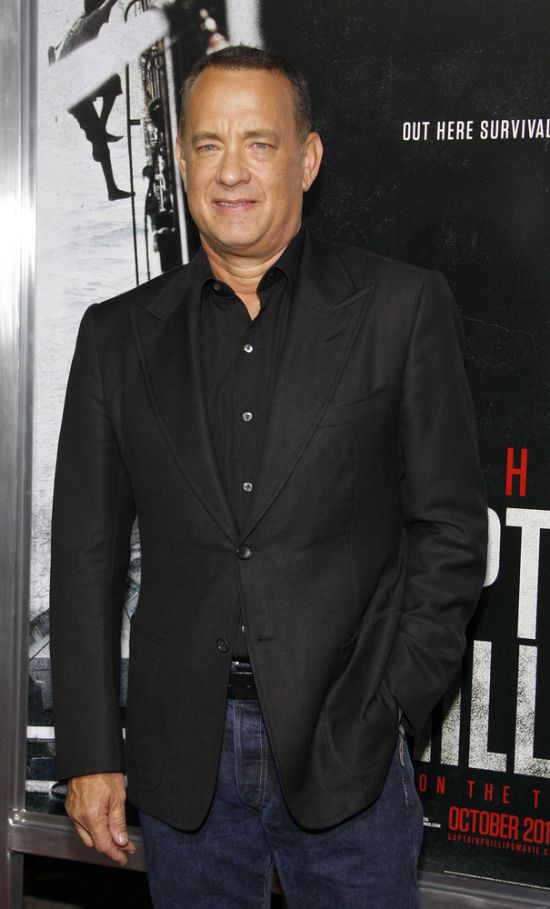 For his Oscar-winning role in Philadelphia, Tom played a gay lawyer with AIDS who sues his firm over discrimination. He lost 35 pounds and thinned out his hair in order to look sickly for the part. He was so convincing that he won the 1993 Oscar for Best Actor for his performance. 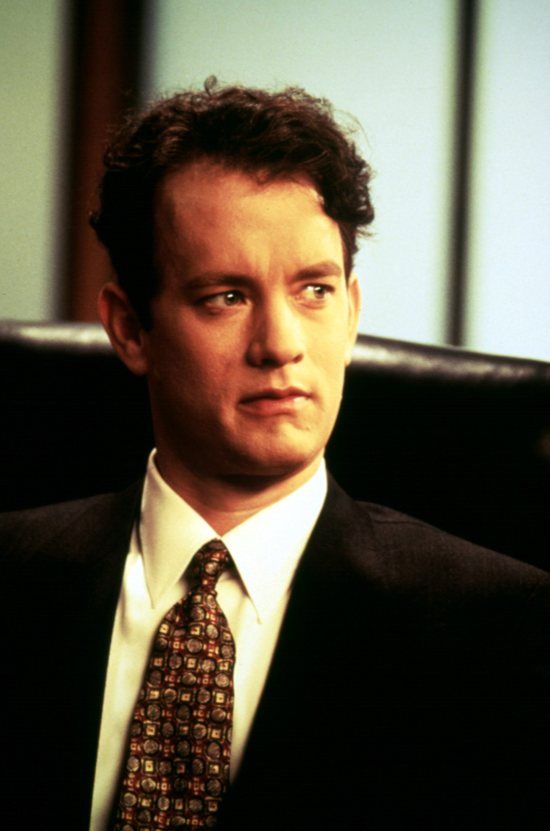 He has been nominated for five Best Actor Academy Awards in total. These include his performances in Big, Philadelphia, Forrest Gump, Saving Private Ryan and Cast Away. He’s won twice for his roles in Philadelphia and Forrest Gump. 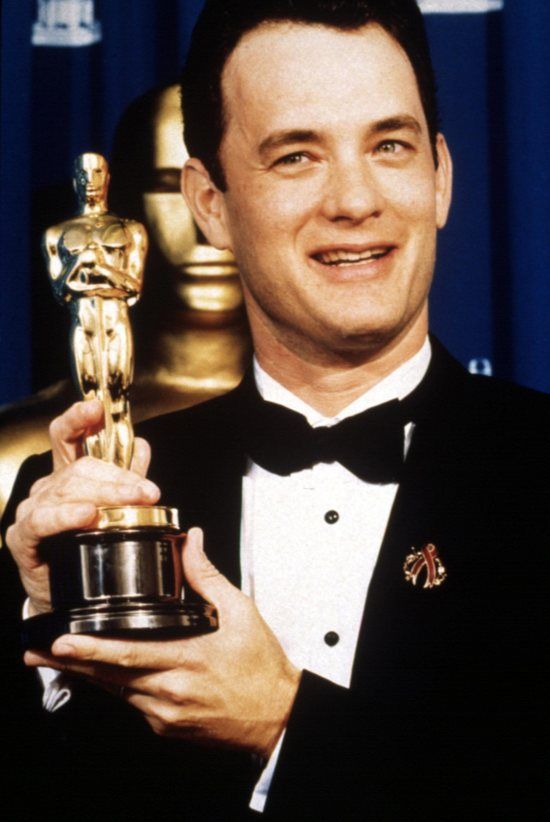 The Apollo 13 star collects vintage typewriters from the thirties, forties and fifties. He uses them for non-urgent day-to-day writing tasks, like writing to do lists.

He’s a hardcore democrat and has donated to many democratic politicians and even donated to Barack Obama’s campaign during the 2008 election. He also supports same-sex marriage, environmental causes and alternative fuels. 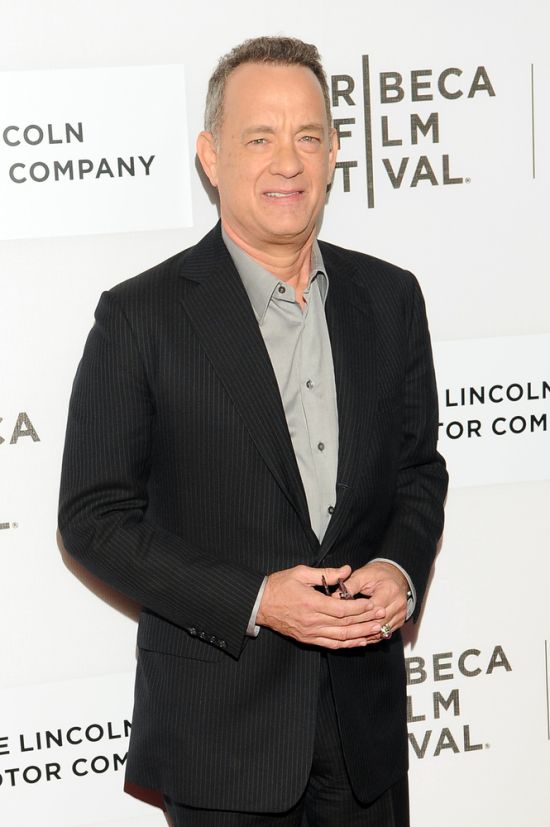