Home » Entertainment » Celebrities » Things You Might Not Know About Selma Blair 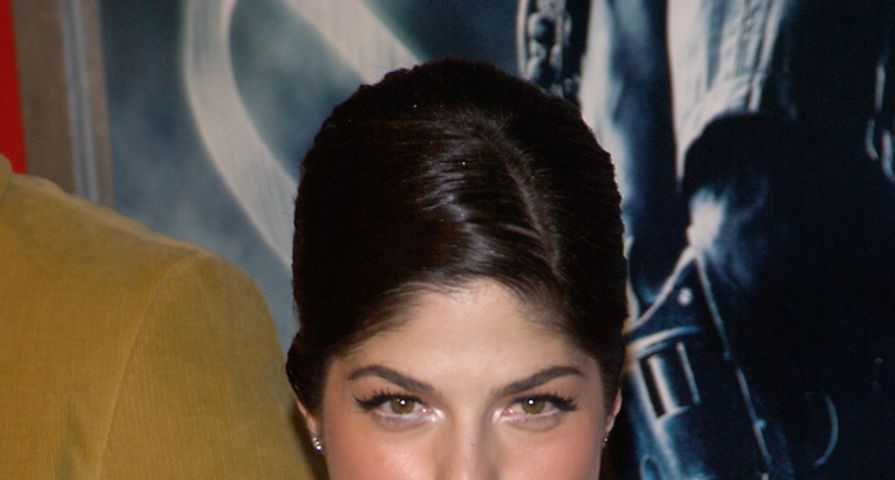 Selma Blair is one of those actresses that we all know about. She starred in some of our favorite teen movies like Cruel Intentions and Legally Blonde, but her career never quite took off the way some of her co-stars did. Because of this, she’s been able to keep a relatively low profile, for the most part. For those of you Selma fans, here are 10 things you probably didn’t know about the actress:

In 2007, the Dark Horse actress secretly completed a 30-day rehab stint for substance abuse. According to insiders, she had been struggling with a drug problem for a while but, after her split from Ahmet Zappa, it began to spiral out of control.

After having her son Arthur Saint, she experienced postpartum hair loss. “This is so not glamorous, but it’s true: I need to take longer showers so that I can collect the hair that falls out and throw it away so I don’t clog the drain,” she told People.

The Legally Blonde actress worked with Charlie Sheen on the FX series Anger Management and was reportedly fired after she complained to the show’s execs about his tardiness and his shoddy work ethic. Sheen claims that she was let go because viewers found her character, Kate, to be dull, but Selma didn’t agree. She allegedly hit Charlie Sheen and Lionsgate Entertainment with a retaliation lawsuit for her dismissal. She reportedly demanded $1.2 million to cover the money from the episodes she would have filmed if she hadn’t been fired.

She was born Selma Blair Beitner to Molly, a judge, and Elliot, an attorney U.S. Democratic Party and labor arbitrator, in Southfield, a metropolitan area of Detroit, Michigan . She has three older sisters, Katherine, Elizabeth, and Marie. When she was 23, her parents divorced and she legally changed her surname from Bietner to Blair.

When the Hellboy star was a freshman at Kalamazoo College, she studied photography and did some acting in the play The Little Theatre of the Green Goose. She wasn’t interested in a career as an actress at the time. Instead, she wanted to be a ballerina and a horse trainer.

The American Crime Story actress struggled with having been typecast decades beneath her age. “I played teen roles until high definition came out,” she told The Guardian. “And I could never understand it. I would go in for adult roles and be older than many of the people auditioning, but they’d cast the girl without a line on her face. I suppose I might have seemed too troubled or cynical to play a mother. The closest I’d get was an adult who was emotionally unstable or drug-addled, which is about 17 years old emotionally anyway.”

Selma auditioned for the role of Buffy in Buffy and the Vampire, which went to Sarah Michelle Gellar, and Joey Potter in Dawson’s Creek, which went to Katie Holmes.

In 2012, former Anger Management actress revealed that she had been approached to do a reality show. “I decided I’m too much reality for anyone. I don’t have the gaggle of goofy friends, and you have to do a lot of branding,” she told The Guardian.

She’s only been married once to Ahmat Zappa, son of musician Frank Zappa. They were married for two years, from 2004 to 2006. “It felt like failure, as if I hadn’t thought things through. And I honestly didn’t try very hard to make it work,” she said of her marriage. After that relationship, she dated Mikey Day, her co-star from Kath and Kim, and then Jason Bleik, with whom she had her son Arthur Saint.