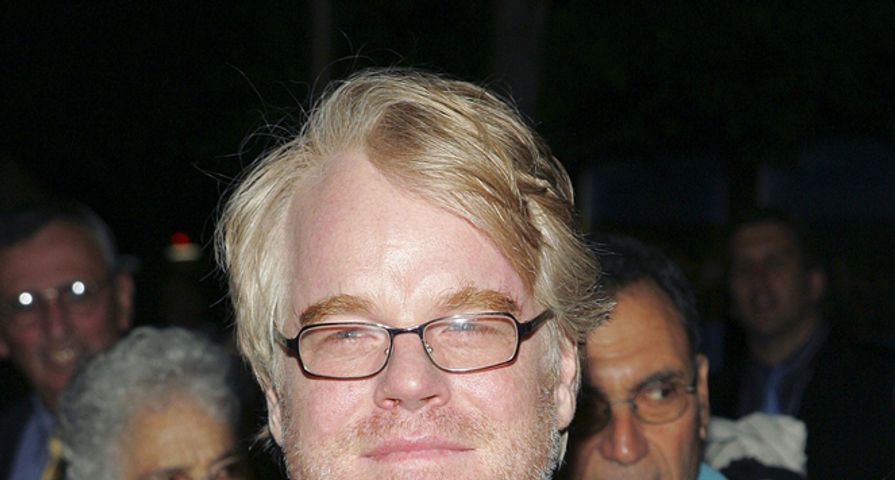 Award-winning actor Philip Seymour Hoffman is considered one of the most ambitious and widely admired American actors of his generation. He has received praise, as well as critical acclaim for his work in indie and mainstream films and for his work in the theatre. With his untimely passing this weekend, we’ve made a list of 10 things you didn’t know about the amazing actor. Take a look:

9. A career in films wasn’t always Hoffman’s dream – it was wrestling. He began acting in high school after a neck injury forced him to give up wrestling.

8. Hoffman earned a BFA in drama from New York University’s Tisch School of the Arts. While at NYU, he founded the Bullstoi Ensemble theatre company with actor Steven Schub and director Bennett Miller.

7. The “Doubt” actor taught an advanced “Directing the Actor” class for one semester at Columbia University School of the Arts Graduate Film Division in 2003.

5. The “Charlie Wilson’s War” star’s first role was as a defendant in a rape case in “Law & Order.”

4. As a stage performer, Hoffman earned three Tony nominations for Best Actor in “True West,” “Death of a Salesman” and “Long Day’s Journey into Night.”

3. Hoffman’s mother took him to see local theatre productions when he was growing up. He was especially moved by the play “All My Sons,” which he saw when he was 12. “When I saw All My Sons, I was changed—permanently, changed—by that experience. It was like a miracle to me,” he later told The New York Times.

2. Playing famed writer Truman Capote in the film “Capote” wasn’t easy! “Playing Capote took a lot of concentration. I prepared for four and a half months. I read and listened to his voice and watched videos of him on TV,” Hoffman told The New York Times.

1. Hoffman made his film breakthrough in 1992 when he appeared in four feature films including “Scent of a Woman” where he played an unscrupulous classmate of Chris O’Donnell’s character. Prior to this, he had been working as a deli clerk at a city grocery store.