10 Things We Miss About Friends 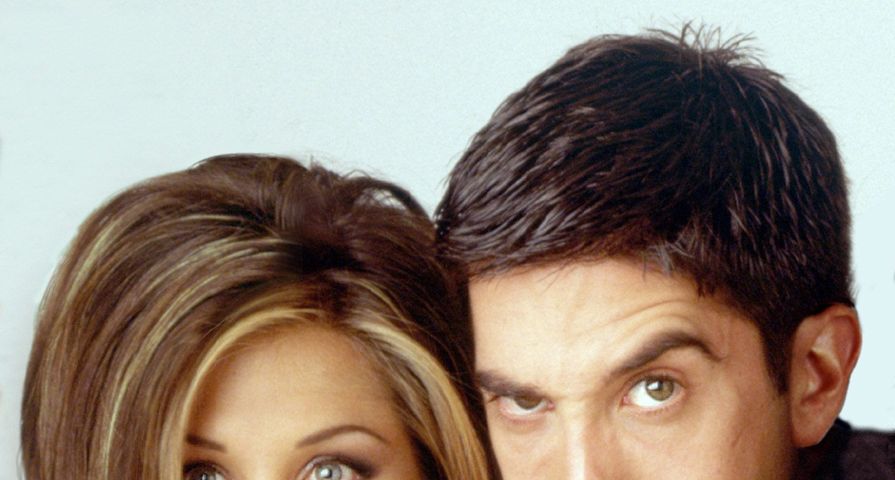 It has been 21 years since “Friends” made its debut and 11 years since its season finale aired and, we must say, it never gets any easier. We still miss it after all of these years. “Friends” is considered one of the most popular sitcoms of all time and for good reason – the writing was incredibly sharp and the chemistry between the characters was actually believable. Whether we believe it or not, many of us were actually quite influenced by “Friends.” We want to remember all the good things about the show that got us hooked on it, so come take a trip down memory lane with as we look at the 10 things we miss about “Friends.”

Ugly naked guy used to provide a lot of comic relief. Whether he was exercising naked on his Thigh Master or squishing his cat by accidentally sitting on it, ugly naked guy made us laugh.

We miss Ross and Rachel’s chemistry. We know that these two ended up together in the season finale, but we wonder what has happened in their lives since they decided to give their relationship another go. Now that would have been a good spin-off!

Joey and Chandler had some great chemistry. Hilarity ensued when these two got together.

Phoebe’s songs were definitely a highlight. It didn’t matter if there were silly or angry, she had a natural affinity for music. Smelly Cat will live in our memories forever.

Monica and Chandler were the perfect couple. They didn’t have the drama that Rachel and Ross had, so it’s easy to imagine that they would still be together after all these years. We want to see photos of their adorable twins, who would be practically be teenagers by now!

Central Perk was like the seventh core character on the show. The characters were always hanging out there – day or night. Wonder what the set would look like in 2015.

Monica was a total neat freak. She loved to keep things clean and organized, which provided a lot of entertainment.

It seemed pretty obvious that Jennifer Aniston, Courteney Cox, Lisa Kudrow, Matt LeBlanc, Matthew Perry and David Schwimmer were friends both on and off-screen. It makes us wonder why we don’t have these kinds of enduring friendships with our coworkers!

Rachel had the best hair on TV. Millions of women around the world have tried to imitate that hairstyle; however, very few women have been able to pull it off the way Jennifer Aniston did.