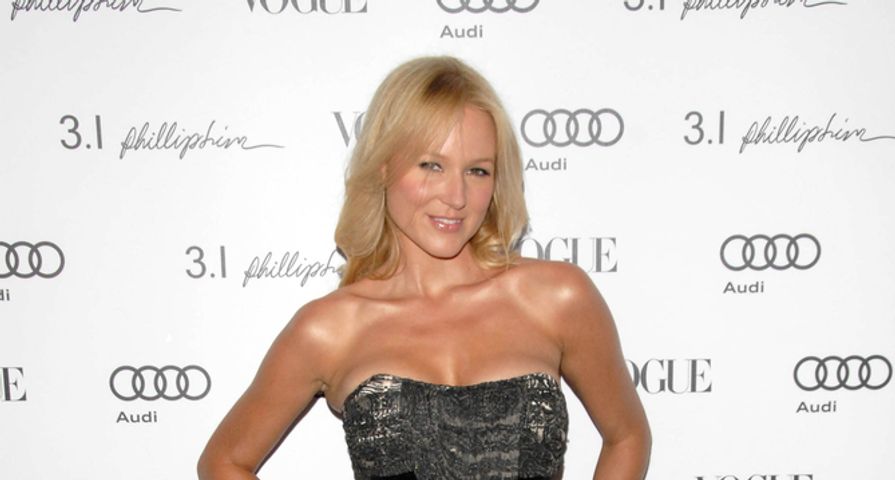 Jewel has been in the music business for over two decades. She has received four Grammy nominations and has sold over 27 million albums worldwide. Her memoir, Never Broken, recently came out and it has got us thinking about all things Jewel. She’s not like your average celebrity, that’s for sure! Here are 10 shocking things that you didn’t know about the singer/songwriter/writer!’

Early on in her career, Jewel was a support act for Neil Young and Bob Dylan. Both men became her mentors. Dylan would go over Jewel’s lyrics with her every night and would give her books to read and music to listen to. When she considered changing her sound to get airplay, Young convinced her not to change a thing. Soon after, her song “You Were Meant For Me” took off on the radio.

9. Living in Her Car

Pre-fame, Jewel was homeless. According to her, this was because she had refused her boss’ sexual advances, so he withheld her paycheck. She then moved into her car, but was so sick because of a kidney infection gone awry that she couldn’t hold down a job and couldn’t get medical help because she didn’t have insurance. She claims that she almost died in the parking lot of an emergency room because they wouldn’t admit her without insurance.

Music runs in the family. Her parents, Atz and Nedra Kilcher sang as a folk duo. They had two LPs, 1977’s Early Morning Gold and 1978’s Born and Raised on Alaska Land. When Jewel was six, she and her two brothers joined them as they performed at dinner shows and hotels.

7. Roughing it in Alaska

Jewel grew up in a log cabin on 800 acres in Homer, Alaska. She had no TV, no heat except for a coal stove and no running water. Bathing was a weekly thing.

Jewel emancipated herself at the age of 15 and moved from Homer, Alaska, to Interlochen, Michigan, to attend the prestigious arts boarding school, Interlochen Arts Academy.

During her first few years in the spotlight, Jewel was nicknamed “the chubby Renee Zellweger” by the press. She was so upset by this she actually ate an entire cake and then tried to throw it up, but couldn’t bring herself to do it. From that moment on, she vowed that that she would do no harm to her body.

During the mid ‘90s, before her career had really taken off, Jewel secretly dated Sean Penn. He was on a break from Robin Wright at the time. They met when he asked Jewel to make a song for one of his films and fell in love. It didn’t last though. Penn eventually got back together with Wright and married her instead.

3. Sean Penn Inspired Some of Her Songs?

Several songs on Jewel’s album Pieces of You were reportedly inspired by her relationship with Penn. In fact, he directed an early version of her music video for her song, “You Were Meant For Me,” in 1995. Another version was made in 1997 and that is the one most us are familiar with.

Jewel’s mother, Nedra Carroll, was her manager for a number of years and she spent money as fast as it came in. In 2003, despite having multiple platinum albums to her name and having toured nonstop, Jewel discovered that her mother’s spending habits had wasted away all of her money and put her in debt. She has since cut ties with her mother.

After her parents split up when she was a child, her father became an alcoholic and was abusive to her and her two brothers.