10 ‘90s Actors/Actresses Who Made Huge Comebacks! 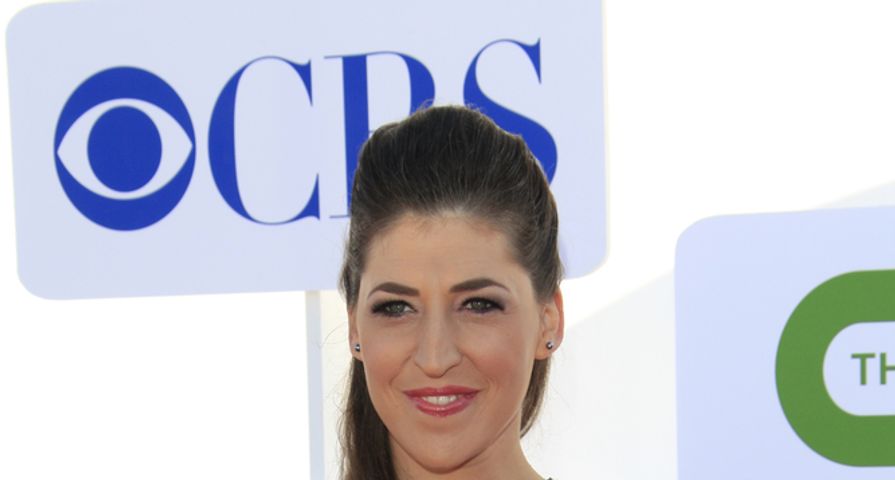 For a long time, Christina Applegate was best known for her role as a ditzy blond in “Married With Children.” After that show ended, Applegate tried to make it happen on the big screen with movies like “The Sweetest Thing” and “View from the Top,” but she wasn’t exactly successful. A few years ago, however, Applegate was able to make a big comeback with roles on hit television shows like “Samantha Who?” and “Up All Night.”

Anna Paquin made it big in the ‘90s when she won an Academy Award for her role in “The Piano.” After that, she had roles in a few movies including “Fly Away Home,” “She’s All That” and “Almost Famous,” but it wasn’t until she landed a lead role in “True Blood” that she was able to make a real comeback!

Back in the ’90s when she starred in “Dawson’s Creek,” Michelle Williams was a huge star! After the show ended, however, she seemed to disappear for a while. After landing a lead role in “Brokeback Mountain,” in 2005 Williams was suddenly back in the spotlight. She has since been nominated for three Academy Awards.

For many years, Neil Patrick Harris was best known as the star of “Doogie Howser M.D.” and, after the show ended, he faded into oblivion for a while. Then “Harold and Kumar Go To White Castle” came out with Harris playing a fictionalized, doped up version of himself and suddenly his career was alive again. These days, Harris plays Barney Stinson on “How I Met Your Mother” – a role that has definitely helped him become a household name.

For years, Ed O’Neill was best known for his role as Al Bundy in “Married…with Children.” After the show ran its course, O’Neill’s career was pretty much over. It wasn’t until he landed a role in “Modern Family” in 2009 that he was able to revive his career as patriarch Jay Pritchett. Since then, he has been nominated for three Primetime Emmy Awards and has won three Screen Actors Guild Awards for his role.

After “Blossom” ended, Mayim Bialik’s career in Hollywood was pretty non-existent. Although she guest starred in shows like “7th Heaven” and “Curb Your Enthusiasm,” it wasn’t until she landed a spot in the nerd-filled series “The Big Bang Theory” that she experienced a real career resurgence. Bialik was nominated for an Emmy Award for her performance on “The Big Bang Theory” for both 2012 and 2013.

Christina Ricci was one of the most successful and promising young actresses in the ‘90s. She proved herself with her role in “Mermaids,” “The Addams Family” movies, “Casper,” “The Opposite of Sex” and “Sleepy Hollow.” After her success in the ‘90s, however, Ricci didn’t have any big roles until “Pan Am” came along.

Johnny Galecki was quite successful in the ‘90s because of his roles in “Roseanne,” “I Know What You Did Last Summer” and “The Opposite of Sex;” however, after all of his successes, he didn’t have much going career-wise. It wasn’t until he landed the role of Leonard Hofstadter on “The Big Bang Theory” in 2007 that Johnny Galecki was officially back in the Hollywood spotlight.

Back in the ‘90s, Mario Lopez was best known for his role as A.C. Slater on “Saved by the Bell” but, after the show ended, he was soon forgotten. Although Lopez had small roles in “The Bold and the Beautiful” and “Nip Tuck,” he couldn’t make a career out of acting; however, he was able to make a comeback as a host – and has remained in the spotlight over the past few years on popular shows like “The X Factor” and “Extra.”