Young And The Restless Couples With No Chemistry

From Villy to Nikki and Victor, Shick, Christine and Paul, Michael and Lauren plus many more, the Young and the Restless (Y&R) continues to delight its fans by creating new and interesting super couples. With that said, some lovebird pairings in the past have been epic fails. Below are some Y&R couples with the worst chemistry over the years.

They never became a bona fide couple, and that’s thanks to the lack of the “it” factor between them. It’s a good thing that Abby and Nate realized they were better off as friends, because these two lack chemistry to truly come together as a super couple. Luckily, she and Chance have a much better connection — and so does Nate with Imani! 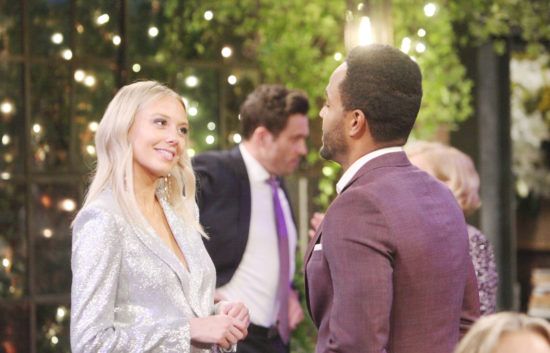 The Billy character has gone through a ton of recasts over the years, and one that didn’t quite fit the bill (pun intended) was when actor Burgess Jenkins was in the role. During his stint, he had a love affair with Chelsea Lawson that flopped. The two just didn’t seem right together. 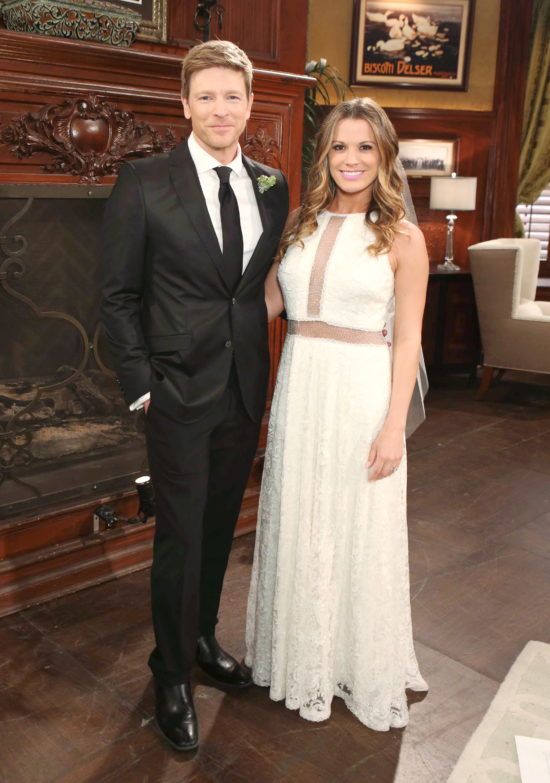 It was just a one-night stand that could’ve been so much more. The fact that Gloria and Jack had been at each other’s throats for so long made for a perfect love story after their drunken romp. Unfortunately, the two lacked chemistry and their storyline affair was swept under the rug rather swiftly. 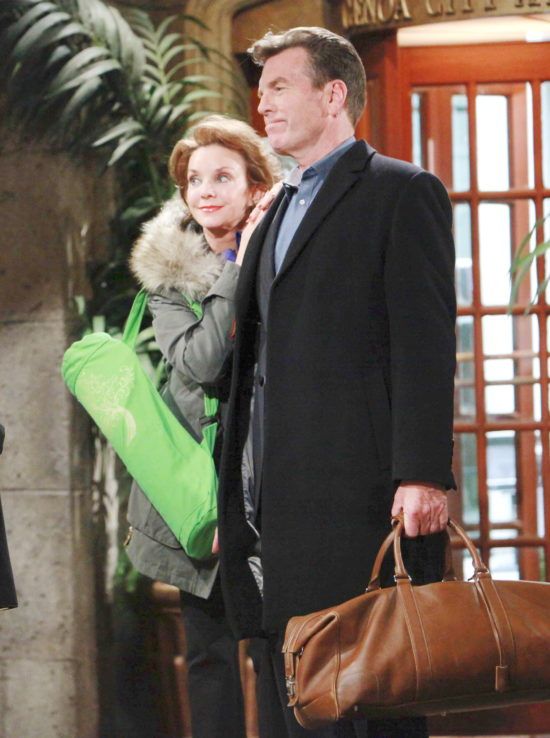 It’s funny that Noah returned to Genoa City still pining after Tessa, because their chemistry wasn’t so great from the get-go! Perhaps these two only pulled together in the first place to set up the Mariah and Tessa love story. After all, you don’t see a sister stealing her brother’s girlfriend every day, and it was a storyline unique to the land of daytime drama. It wasn’t too hard for Mariah to snag Tessa away from Noah, as the two had little to zero passion between them. 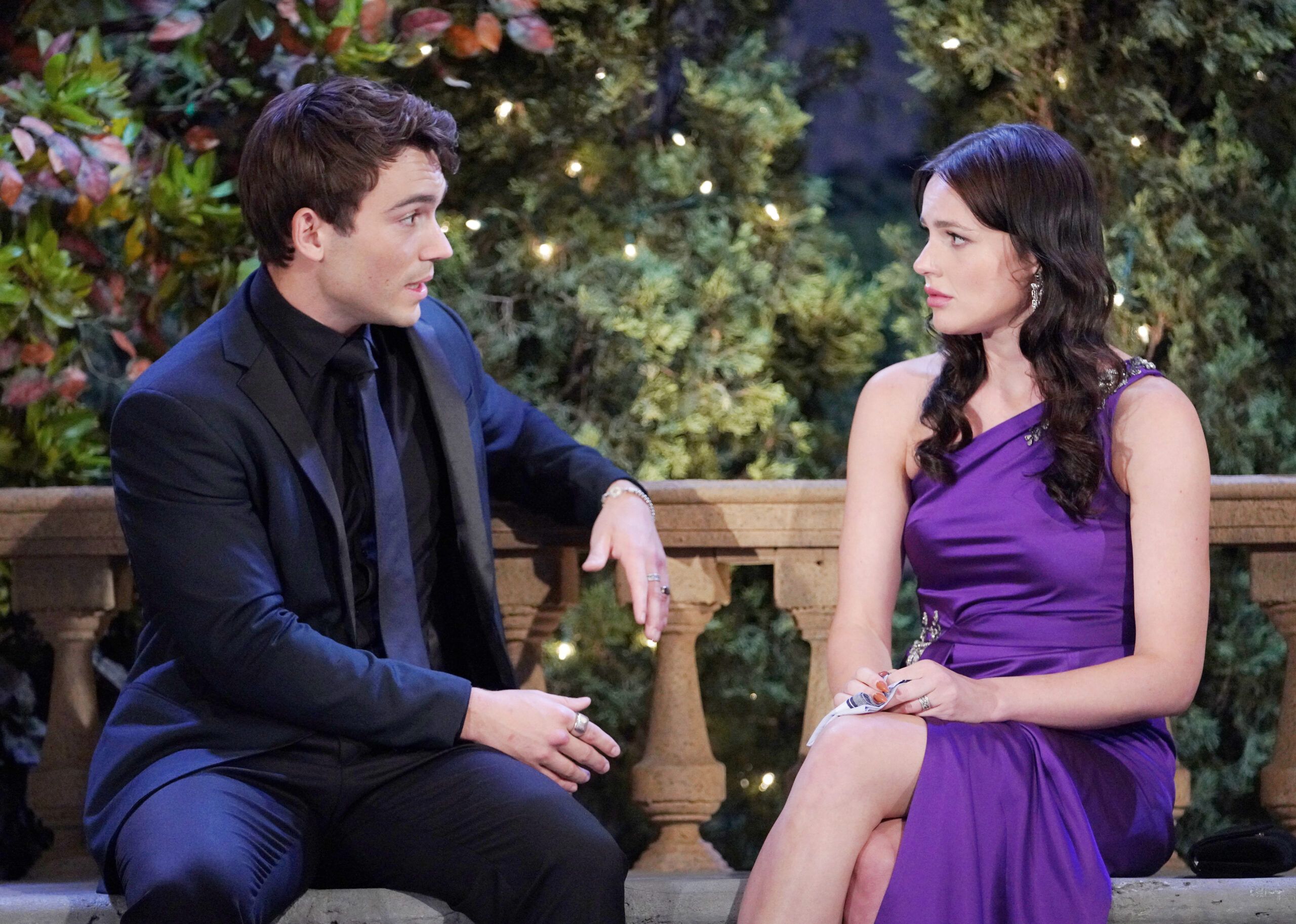 Maybe it’s not that surprising that Tessa caught Mariah’s eye. While Y&R fans had been shocked about the feelings she had for her BFF, as she was involved with men for the most part, her past relationships in Genoa City should have offered a hint. First off, Mariah’s couple status with Devon lacked chemistry, plus she and Kevin had very little sparks together and made better friends than lovers. 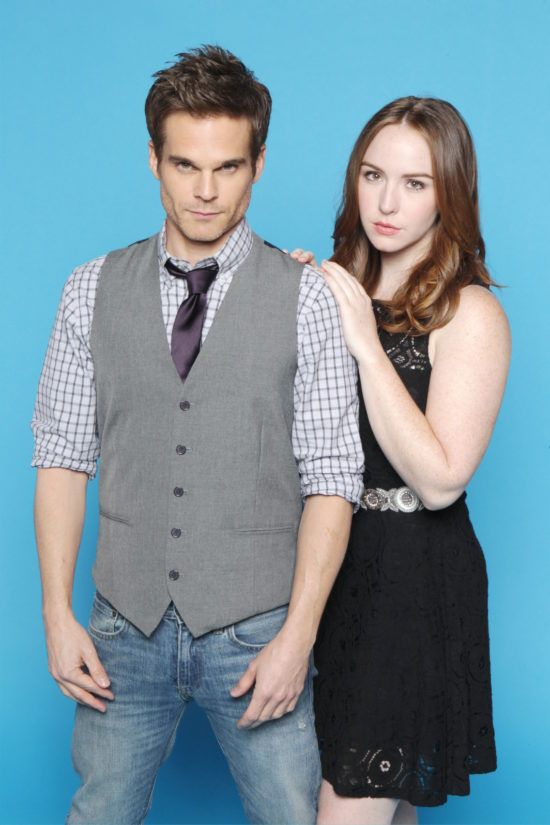 Speaking of Kevin, remember his fling with Natalie Soderberg? Viewers may not for many reasons. First and foremost, Natalie wasn’t on the soap for a very long time, and also, the two lacked chemistry. She did bear a striking resemblance to Chloe Mitchell; however, as soon as Chloe did pop back into town, Kevin dropped Natalie like a bad habit. 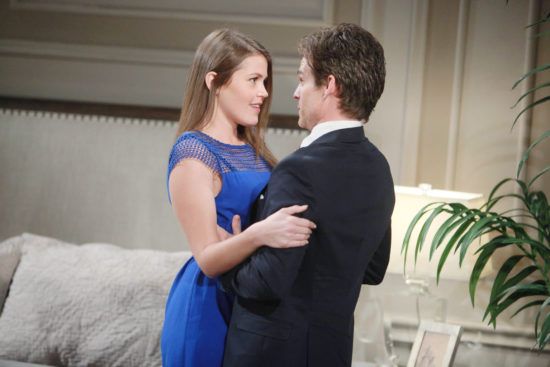 While there was a huge age gap, Victor and Sabrina did make a lovely couple. She truly brought out the best in the Moustache, and he did everything he could to make her happy. Her passing was devastating to Newman, and while it was clear he loved her very much, he didn’t have the same chemistry with Sabrina as he has shared with Nikki. 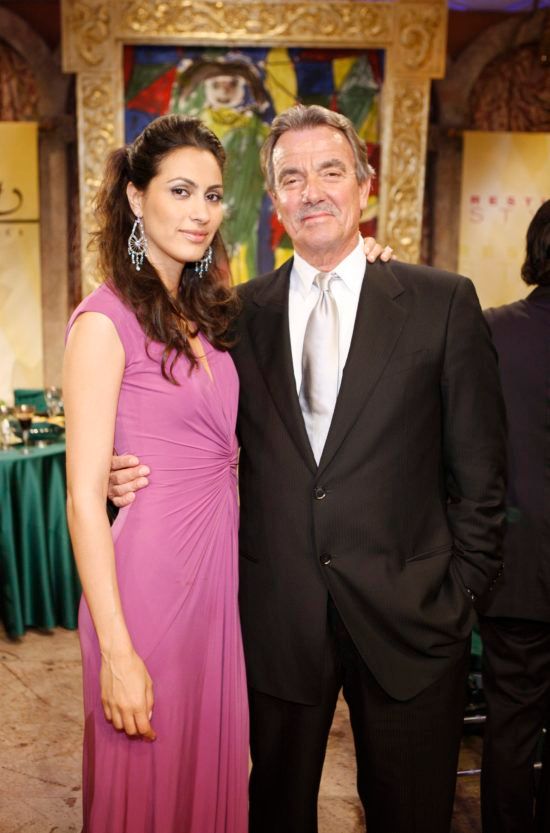 Speaking of lovely couples, Jack always brought out the best in Nikki. The two have had an on-again/off-again relationship, and it always seems like whenever Nikki has had enough of Victor’s shenanigans she runs to Abbott. Having said that, she continues to run back to Victor in the end, as she and Jack simply don’t share that romantic intensity she gets from the Moustache. 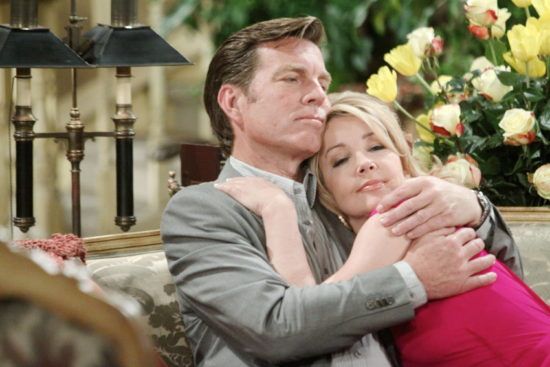 When Phyllis and Nick had an affair on their spouses, Jack and Sharon fell into each other’s arms. What’s that old saying about misery loving company? Unfortunately, there was zero chemistry between the two, but the good news is that Jack and Sharon remain really good friends to this day, despite being exes. 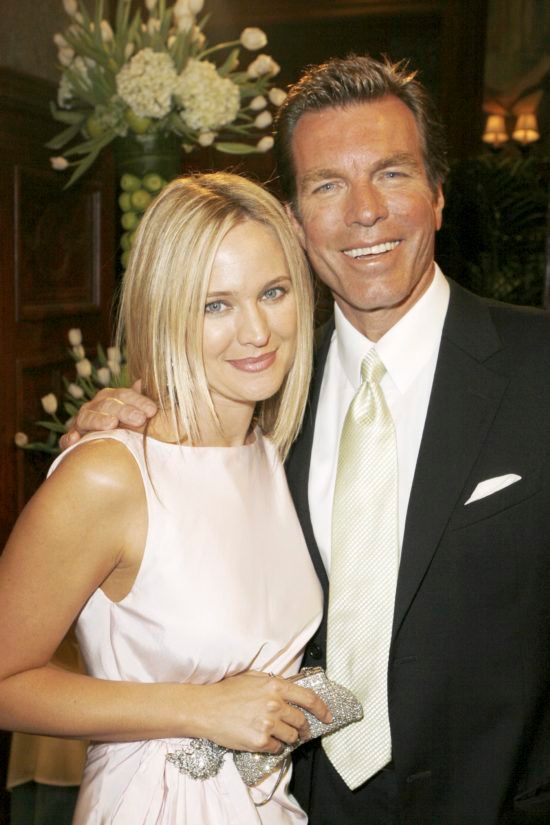 When Ashland Locke, beleaguered by his wife’s affair and a terminal illness, slid into Vicky’s DMs, viewers did their best to be patient. But this romance between CEOs was indeed a match made in a boardroom, as Vicky and Ashland had zero romantic chemistry. When the role of Locke was recast, fans saw a more dynamic and emotional version of Ashland. Unfortunately, he and Vicky still didn’t click. Vicky overlooked so many of his lies because she loved him so much, which created a disconnect with viewers who couldn’t comprehend the attraction. 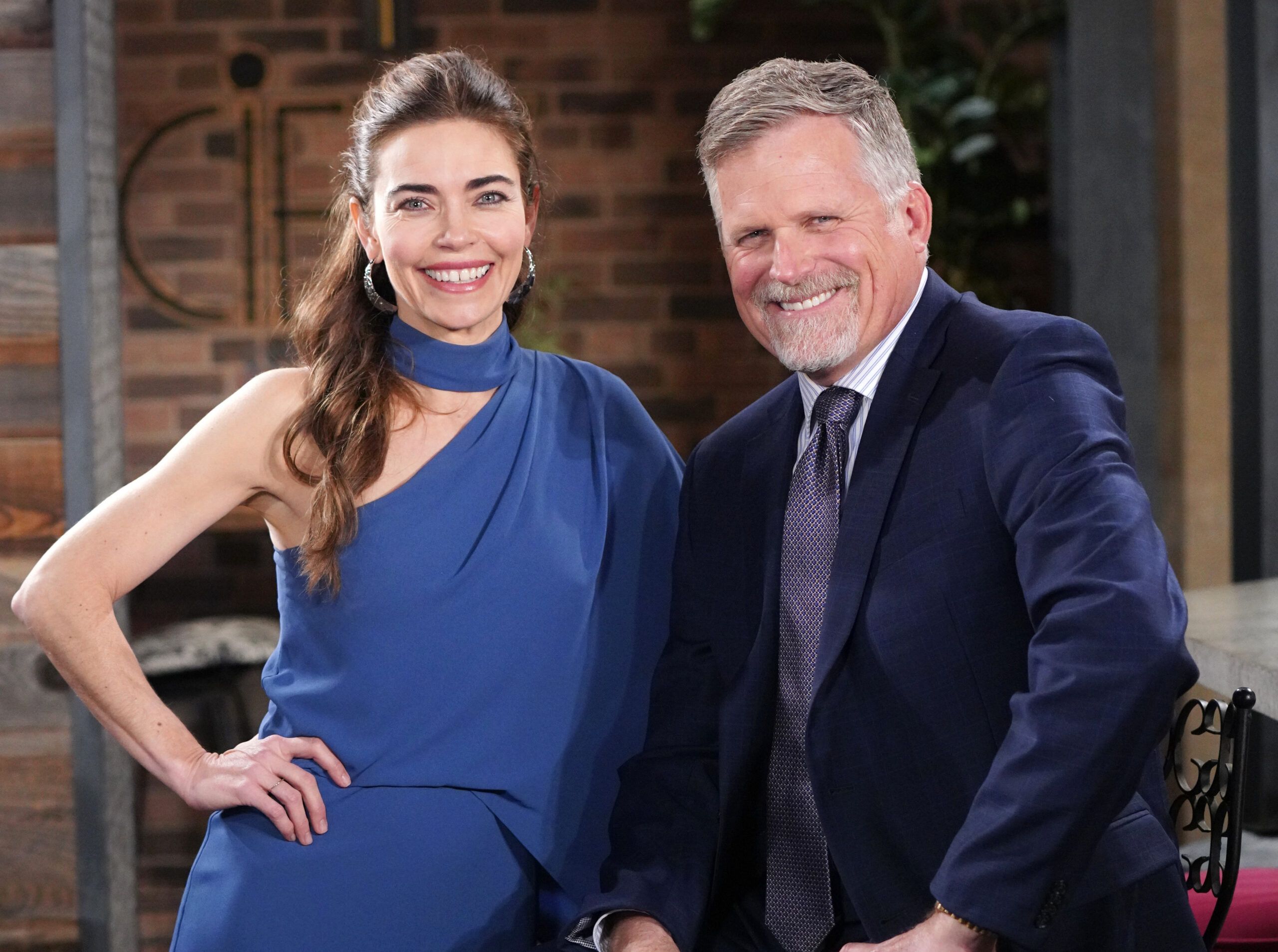 This was a case of crazy obsessed schemes getting in the way of romance. Chloe was consumed with becoming a Chancellor at one point in time, and was able to seduce Billy into a one-night stand. The end result would be Delia; however, Billy and Chloe tried to make things work by getting married. The marriage wouldn’t last too long as Billy was in love Mackenzie (at the time), plus he and Chloe had zero chemistry. 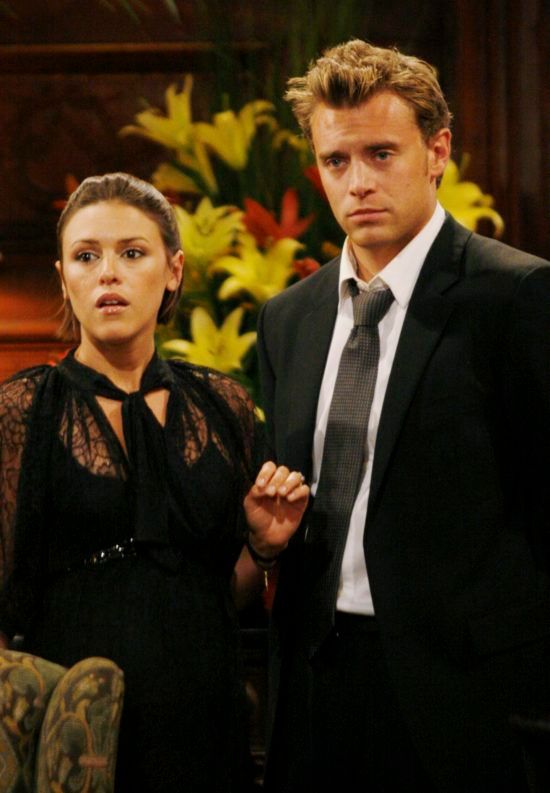 Does anyone even know what Roxanne’s last name was? Does it even matter at this point? Perhaps it was because the couple got little-to-no airtime, but Roxanne just seemed like a trophy girlfriend on Devon’s arm. The two shared zero chemistry, which had many wondering why Roxanne was around to begin with. It’s hard to say, but Devon would move on to have some incredible romances with Hilary and Elena. 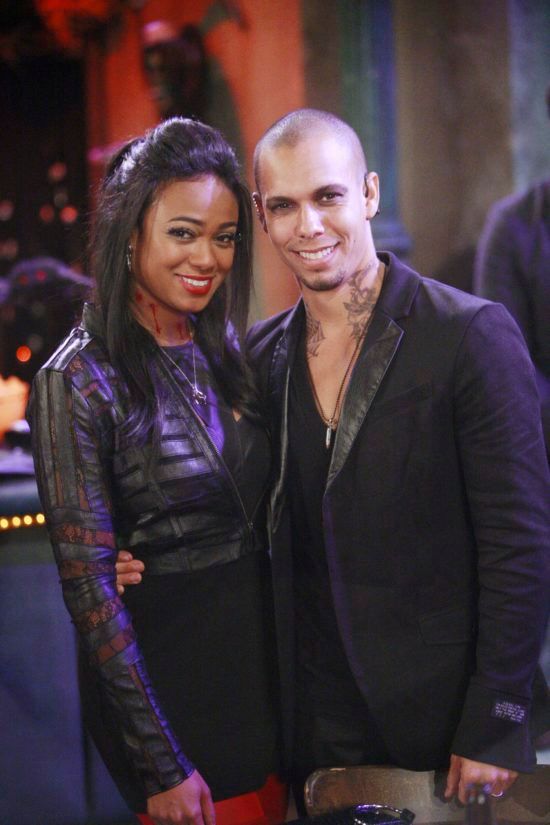