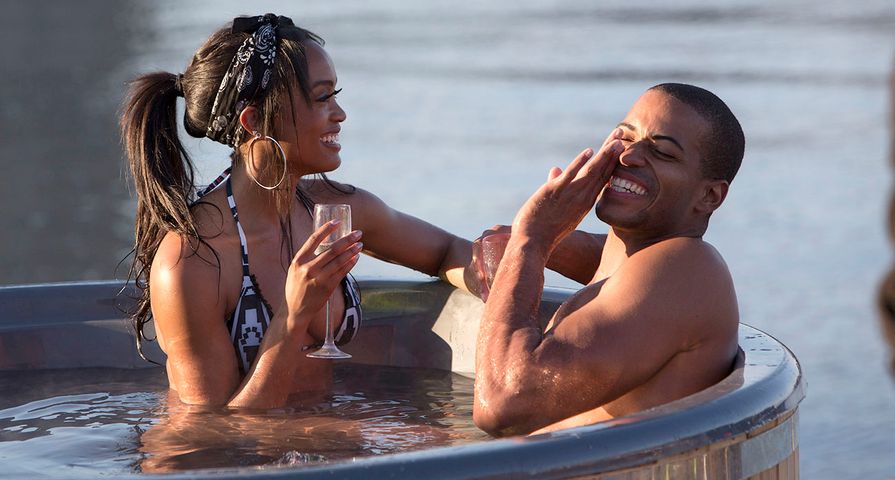 Although we still have a long way to go before the August finale of this season of The Bachelorette, it sure seems as though things have moved really quickly!

After all of Rachel’s eliminations last week, we are already down to only six guys left and after this episode there will only be four, so of course fans can’t wait to find out which of the charming men she picks. Every season Reality Steve offers Bachelorette fans everything they need to know about the season with major spoilers right down to the final rose ceremony! So, let’s get to it!

Tonight fans will watch as Rachel gets closer than ever with Bryan Abasolo, Dean Unglert and Peter Kraus as she goes on 1-on-1 dates with all three and they all get a rose. For the final spot in her final four, Rachel goes on a group date with Eric, Adam and Matt and it is Eric who gets the rose, making him the final guy who is guaranteed a hometown date!

After the hometown dates, Rachel decides it is time to say goodbye to Dean, leaving Bryan, Peter and Eric as the three who receive overnight dates in Spain. As always, Reality Steve doesn’t have any details on the overnight dates, but he can confirm that Eric is eliminated afterwards, meaning the whole season comes down to Peter and Bryan.

While Reality Steve first reported that Rachel chooses Peter, it turns out she actually chooses Bryan and the pair become engaged! It seems the two are still going strong, but we will have to wait until the After the Rose special to be sure!

Do you think Bryan is the right choice for Rachel? 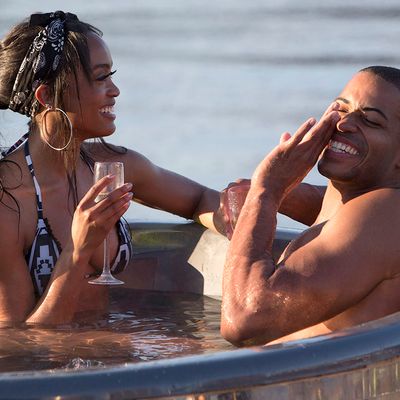