Watch A Police Officer Check Out Kim K’s Behind 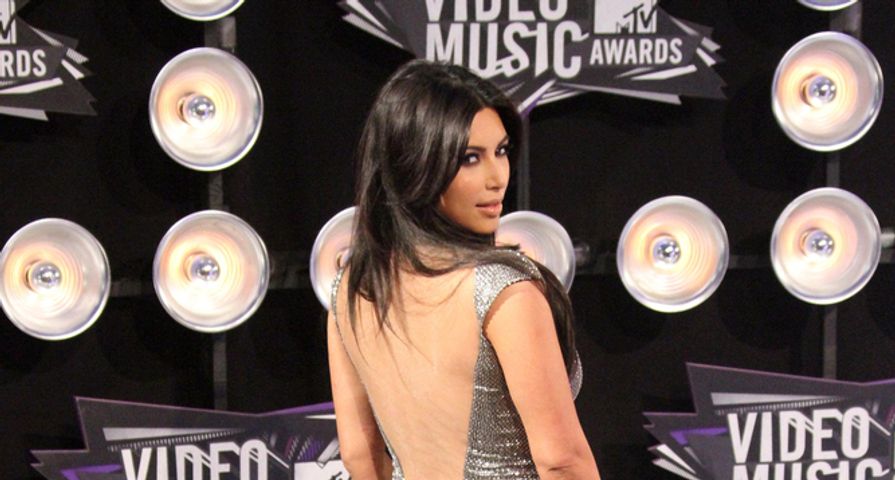 Kim was strutting in New York this week. And when Kim struts, it’s all eyes on her.

As Kim exited her hotel to hop in her waiting SUV, she got extra special security in the form of New York City Police–the NYPD. Oh yeah, the men in blue were happy to create a man-powered barricade for Kim to make the 15 foot passage without being mobbed by fans. We can imagine the conversation between the police commanding officer and his beat cops:

No offense to the NYPD. One of the finest police forces in the world–it’s all meant in good humor. And fortunately, enough evidence was offered for that exchange of imaginary dialog.

As Kim exited her hotel, and made her way across the sidewalk in a form-fitting black dress, she put her best assets on display, and there was one particular police officer to enjoyed his quick peek. Surely, he’s catching hell for it now at the station, but he likely made his motives clear when he was put on the assignment. And honestly, how would you miss that thing? It is her signature.

The best part about all of this, is the fact that we’ve got it in video below. Yes, she struts. Yes, he peeks. Yes, he smiles on the inside. You can see all of this on the video. Check it out!