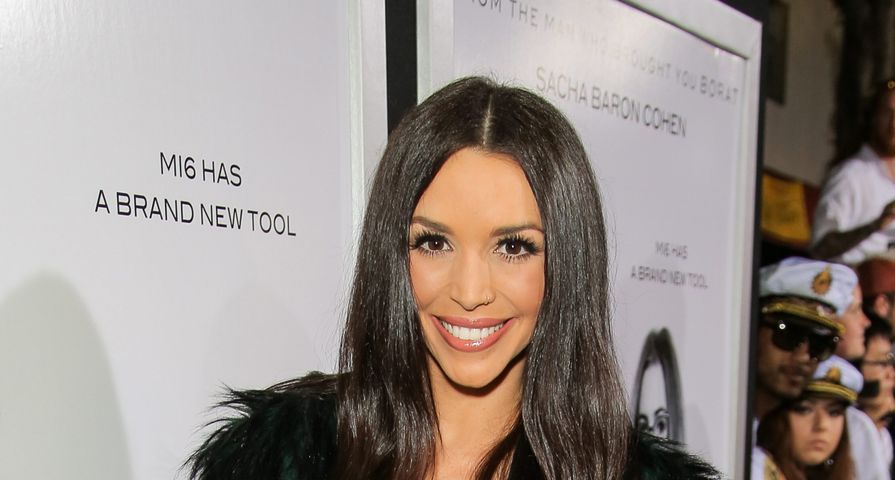 It seems that Scheana Shay, known as Scheana Marie and as one of the reality stars of Vanderpump Rules, is being sued by one of her neighbors because of her constant weed smoking. According to legal documents obtained by TMZ, Shay’s neighbor calls out her “weed parties” and even her pet black cat which is making his living situation very difficult.

The reality star lives in a fancy L.A. high rise apartment complex, and a neighbor who shares a wall with her apartment says due to the constant weed smoking at her place, his apartment also gets the marijuana fumes and he is not happy about it. In his lawsuit, he states that his spouse, as well as their young children are getting sick from the smoke, and he has also had enough with all of the noise from her parties. Interestingly enough, he has also a problem with her black cat because he says that Shay leaves it outside with its food which then attracts ants and they are now becoming a problem in his apartment.

According to reports on the situation, he is suing Shay as well as the building management for a discount on his rent and damages for his health and apartment.