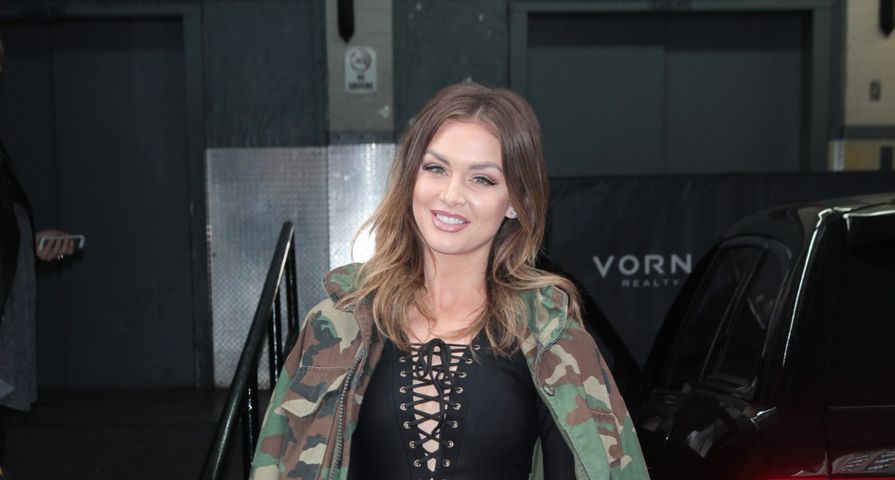 It seems the hit reality show Vanderpump Rules has lost one of its biggest stars. According to an exclusive report from TooFab Kent is leaving the Bravo series this season. “I’m excited for people to watch me exit because it’s just going to show a new side of my life and I think it will get to show people who I really am,” she told the site. “I watch the show sometimes and I’m like that’s not for me. I want people to see who I actually hang out with, my day-to-day life. And I never got to show that. I’m excited for people to watch me leave ‘Vanderpump Rules’ to be quite honest.”

Kent also added, however, that she will appear for quite a bit of the season, stating, “I made it halfway through the season and just decided that I want no part of the people anymore. I feel like they don’t deserve to be in my world in any way shape or form. So I dismissed myself.”

A spokesperson for Bravo had no comment about Kent’s exit, but it seems that her decision to leave is due to drama about her alleged relationship with a married man on this season of the series.

Season five of Vanderpump Rules began on November 7, and the next episode will be on December 19th with the episode “The Sociopath Test.”